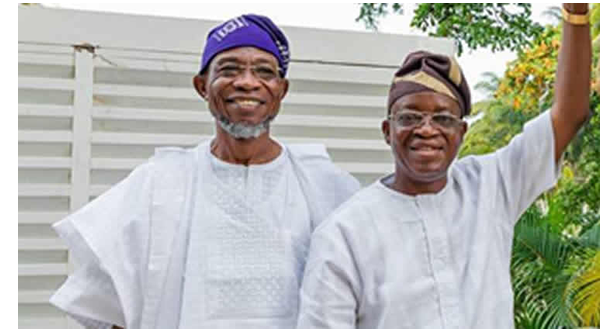 Ahead the official inauguration of Alhaji Isiaka Adegboyega Oyetola as the new Governor of Osun State on Tuesday, 27 November, 2018, the Speaker of the Lagos State House of Assembly, Rt. Hon. Mudashiru Obasa has sent a message of congratulation to the incomingGovernor, his predecessor, Ogbeni Rauf Aregbesola and the All Progressives Congress (APC) for the victory at the polls.

A statement by Obasa’s Chief Press Secretary, Musbau Rasak, on Monday stated that the Lagos Speaker also congratulated the APC National Leader, Asiwaju Bola Ahmed Tinubu not only for the victory at the Osun governorship poll, but also the recent electoral victories recorded at the various bye-elections that took place in the country.

“I want to congratulate the leadership and members of our party at all levels. Not only on the Osun governorship election and subsequent inauguration of the new Governor but also on the recent victories recorded at the bye-elections in Kwara, Katsina and Bauchi States.

“These victories are clear indication of the fact that Nigerians still love our party and support our development programmes and projects at all levels,” Obasa said.

In congratulating Oyetola, the Lagos Assembly Speaker stated that the incoming Governor is in better position to work and improve on the great achievements recorded by Ogbeni Aregbesola. “He (Oyetola) worked closely with Ogbeni for eight years. He is an experienced administrator, well equipped to do the job and I have no doubt in my mind that he will succeed,” he said. 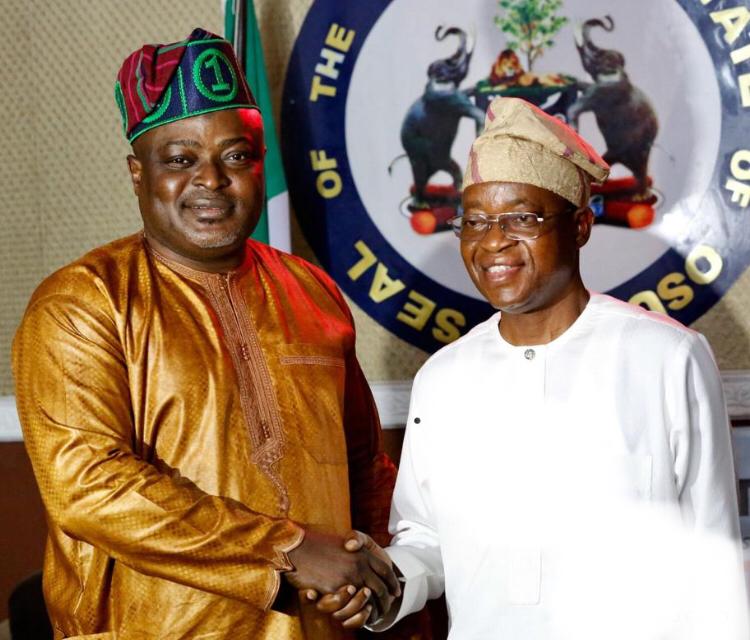 Rt. Hon. Obasa also rejoiced with Ogbeni Aregbesola on a successful tenure in office. “He has performed extremely well in Osun and I know history will judge him positively,” he said.

On Asiwaju Tinubu, Obasa said, “he is our Leader and for any achievement recorded in governance, he deserves the accolades because he has taught us well”.