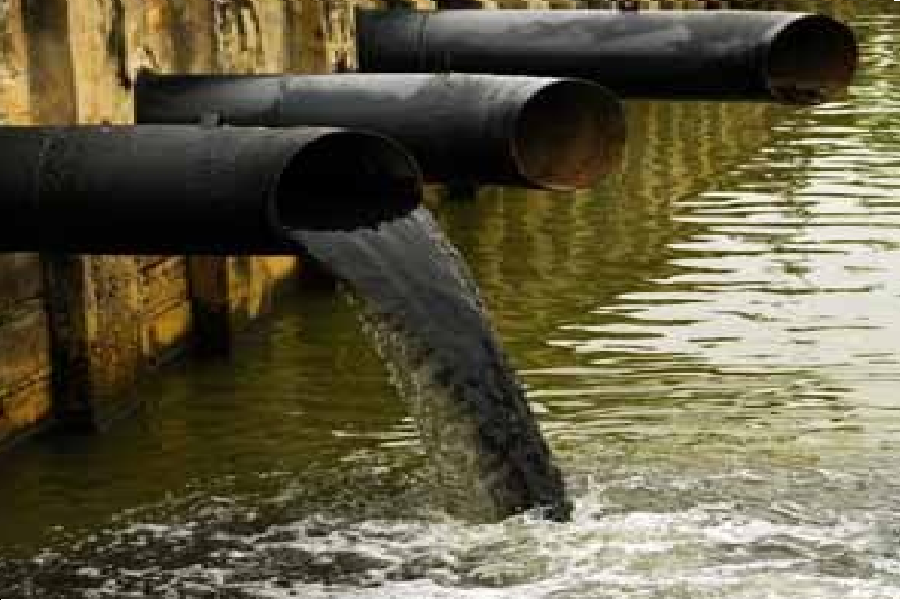 The Lagos State House of Assembly on Tuesday called on the Ministry of The Environment and the Lagos State Environmental Protection Agency (LASEPA) to investigate the pollution of the water in Shomolu area of the State.

It was alleged that the pollution was as a result of underground leakage caused by a filling station in the area.

The resolution of the House followed the motion moved by Hon. Rotimi Olowo, Shomolu I, saying leaking of the underground tanks in a filling station at Saint Finbarr, Akoka has polluted the water.

The lawmaker reiterated that drinking of such water is unhygienic which could affect the health of the residents.

While butressing on the need to urgently intervene on the issue, Hon. Hakeem Shokunle, Oshodi-Isolo I, said, “drinking water with carbonmonoxide is like drinking poison.”

Shokunle added, “The water containing fuel meant for drinking has irreversible effects on the body which can alter the DNA.”

Hon. Desmond Elliot from Surulere I, advised “I think we need to nip it in the bud. This is a situation that must be averted because of the general wellbeings of the people.”

On his part, Hon. Tunde Braimoh Kosofe II said, “the issue is very germane because it borders on the people. Where people’s lives are being sacrificed on the altar of business, we should act. The earlier the better before people resort to self-help.”

The Majority Leader, Hon. Sanai Agunbiade however cautioned his colleagues for mentioning a particular filling station, saying it would be too early to jump into conclusion.

“I am not too comfortable with menrioning of a particular filling station,” adding that there should be a thorough investigation to ascertain the truth.”

The Chief Whip, Hon. Rotimi Abiru hinted that the issue in contention happened in his constituency, saying the ministry of the enviroment had already conducted investigation on the matter.

In his ruling, the Speaker, Rt. Hon. Mudashiru Obasa stated that the House would still come up with a committee to do its independent investigation.

Obasa added that the ministry would be required to submit it report to the House, “if indeed they have the report.”