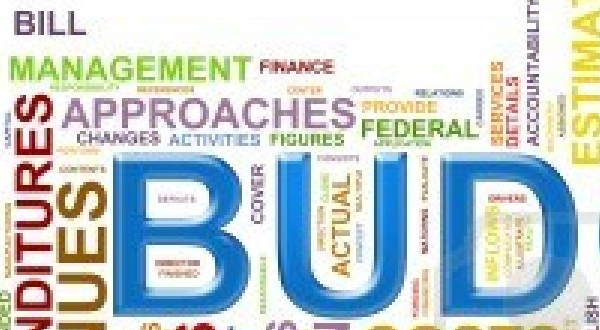 The Lagos State House of Assembly has begun moves to probe the performance of the 2017 budget with a view to ascertaining the midterm performance of all ministries, departments and agencies (MDAs) in the state.

The House took steps to commence this move during Monday’s plenary when the Chairman, House Committee on Budget and Economic Planning, Hon. Rotimi Olowo, pointed out that reviewing the budget performance in the past six months would also help give direction for the 2018 budget estimates, which he said had the potential of hitting the N1trn mark.

“The exercise will help scrutinise how the MDAs are doing in terms of the revenue generated as well as their level of compliance with their capital and recurrent expenditure,” he said.

The call was supported by a number of other lawmakers including the Majority Leader, Hon. Sanai Agunbiade, who also posited that, when carried out, the exercise would help reveal whether the current budget estimates were working according to the House’s outlook.

He further posited that the move would also help the lawmakers to serve members of the public better, as the outcome of the exercise which would be eventually made public would help taxpayers know how their taxes had been put into use in the past six months.

In his view, the lawmaker representing Oshodi Isolo 2, Hon. Jude Idimogu, said the development was apt as it would help in scrutinising activities of all the ministries, including those he deemed not to have really measured up to what was expected of them.

He questioned the performance of the agencies in charge of road maintenance in the state, saying many roads in the state had become unusable since the commencement of the rainy season.

Giving the call a nod, the Speaker of the Lagos Assembly, Rt. Hon. Mudashiru Obasa, said that reviewing of budgets should not be made an annual thing only, but rather, emphasis should also be placed on their periodic review so that any perceived loophole could be promptly plugged.

” Not only will it help us in knowing the performance of MDAs, it will also help us to have an insight into their needs and what they might be lacking. For example, it will help us to know how much furniture public schools in the state need, or what the hospitals need,” said Obasa.

He therefore gave the committee four weeks to work on the issue and report to the House.