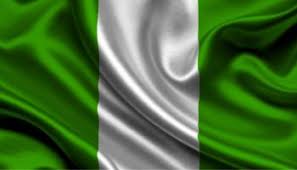 The Speaker of the Lagos State House of Assembly, Rt. Hon. Mudashiru Obasa has called on Nigerians not to relent in striving for the unity of the country despite some of the challenges facing the country presently. He stated that such commitment is needed to sustain the growth and development of the country.

The Speaker also assured Nigerians that the All Progressives Congress (APC) administration at both national and state levels is committed to the welfare and improvement in the standard of living of the people of the country.

Obasa’s message and assurance were contained in his 57th Independent Anniversary message released on Saturday. The statement was signed by his Chief Press Secretary, Musbau Rasak.

“There is need for us not to relent in striving for the unity of this country. We’ve to share love among ourselves and be our brothers” keepers at all time. This is what’s called patriotism and what we need to sustain the continued growth and development of our dear country.

He however stated that while the government at all levels is committed to good governance, the people should reciprocate by supporting and cooperating with government as well as refrain from acts and utterances that can lead to violence or breakdown of law and order.

“I wish every Nigerian a fruitful and beneficial 57th Independent Anniversary Celebration and I pray that we celebrate more of it in years to come,” the Lagos Assembly Speaker said.