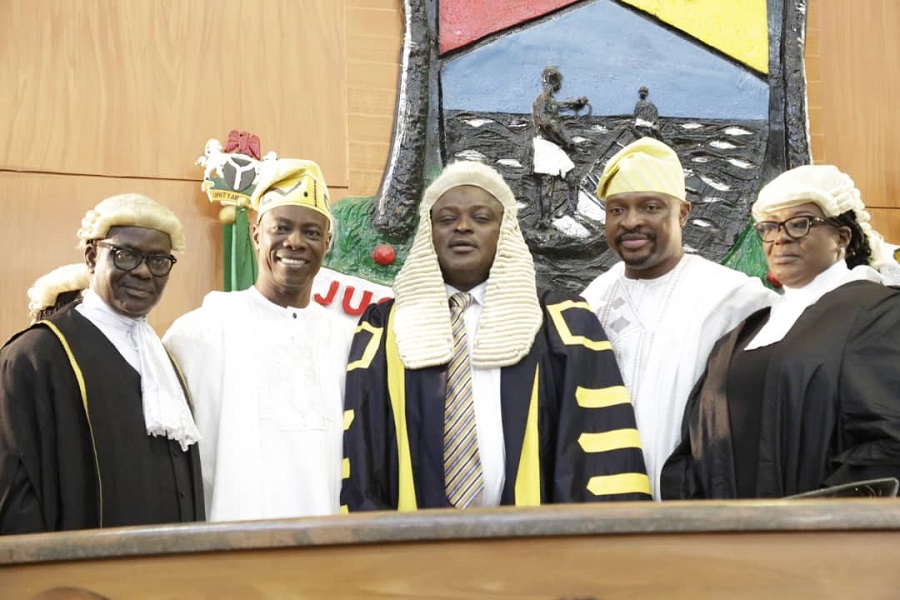 The Lagos State House of Assembly has reelected Rt. Hon. Mudashiru Obasa as the Speaker of the Assembly. 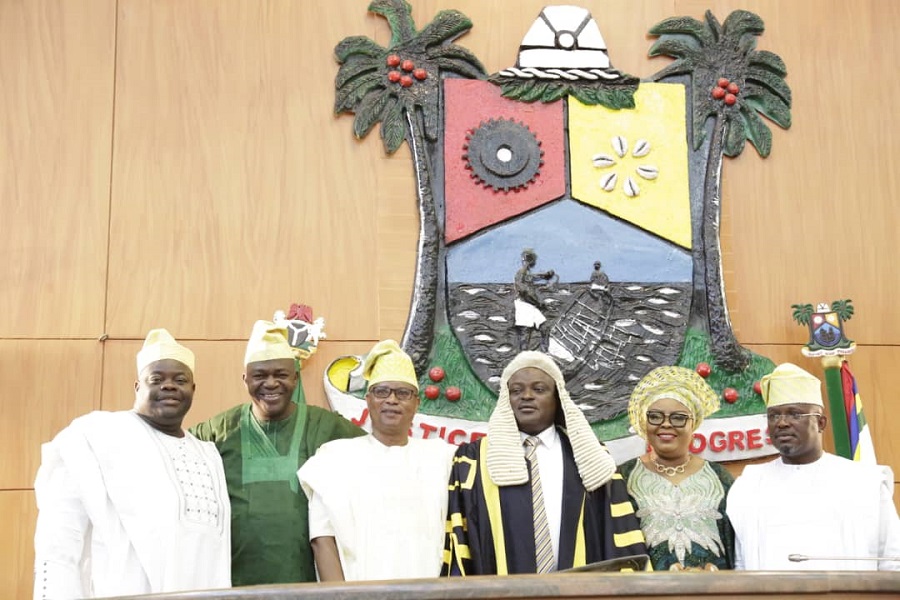 While proclaiming the Assembly, Governor Babatunde Olusola Sanwo-Olu, who was represented by the Deputy Governor, Dr. Obafemi Hamzat, stated that he would be inaugurating the 9th Assembly in line with the constitution.

The Governor, who appreciated the people Lagos State for their support at the polls, urged the lawmakers to live up to the expectations of the people. “As you commence the legislative duties it is important to remind ourselves that we are all accountable to the people of the state. “The essence of democracy is checks and balances and seperattion of power. Lagos State has always been a pacesetter and it will continue to remain one. “As progressive partners in this dispensation, we have a responsibility to raise the bar and it is important to uphold this. “We should activate the process to develop the state that is home to over 20 million people,” he said. 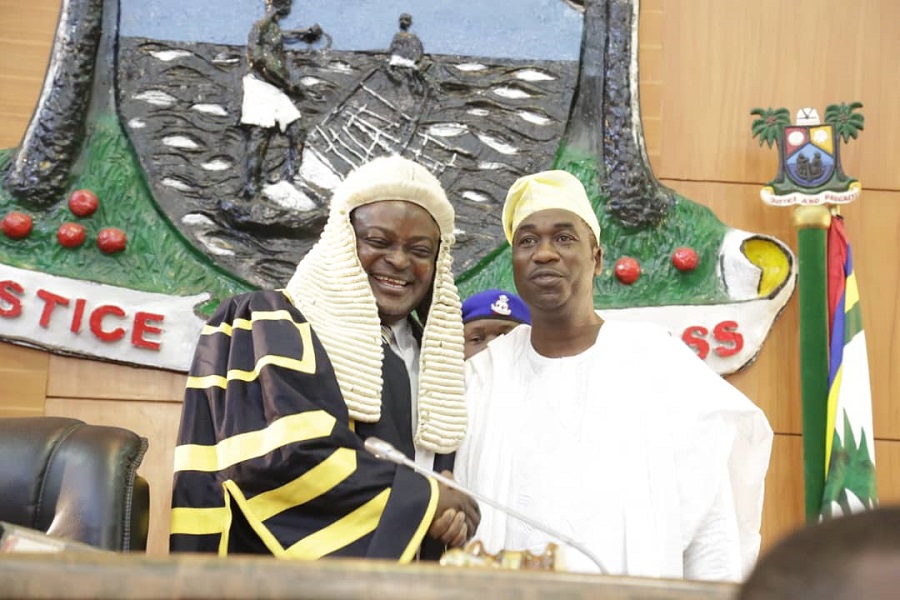 Sanwo-Olu added that the responsibility for oversight functions and the accuracy with which it deserved was very important for the lawmakers.
The Governor stressed that he was committed to the full implementation of the 2019 budget, which he said was important to the progress of the people of the state.

“I will be seeking your support for the quick passage of some bills that will be useful for the progress of the state. “I must congratulate all of us for the victory at the polls. We must honour our National Leader, Asiwaju Bola Ahmed Tinunu that has worked hard to sustain our democracy. I wish you a successful tenure in the 9th Assembly,” he said.

Earlier in his welcome address, the Clerk of the House, Mr. Azeez Sanni
stated that the Assembly comprises 40 seats for 40 members and that all the members elect were from the All Progressives Congress