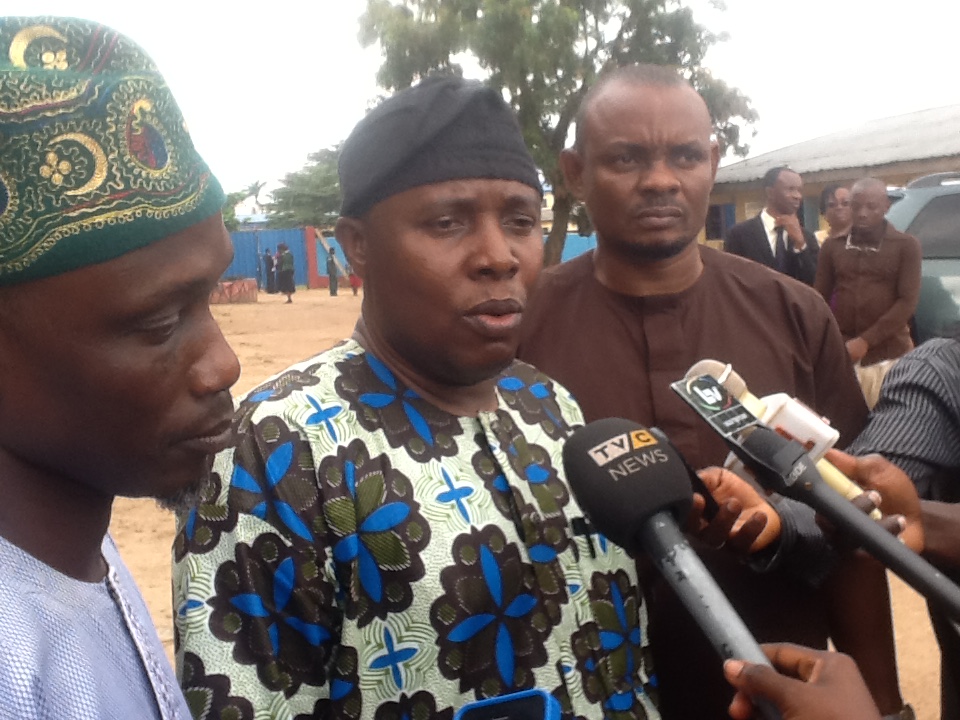 Public office holders would soon be involved in the renovation of public schools in Lagos State under a project tagged: ‘Adopt A School Project,’ to ensure effective study among students.

This, according to the Chairman of the Lagos State House of Assembly Committee on Education, Hon. Olanrewaju Ogunyemi is a way of assisting the government to develop the education sector in the state.

Speaking during the inspection of some schools in the state on the first day of resumption on Monday, Ogunyemi emphasised that the government of Governor Akinwunmi Ambode of the state is trying its best to develop the sector, but that it has limited resources. 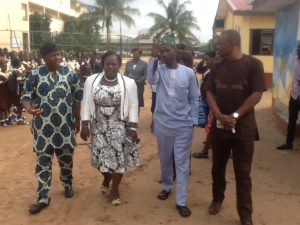 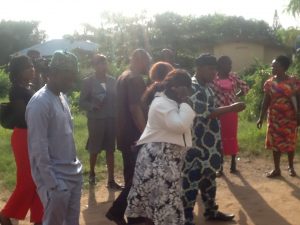 “Our committee is contemplating asking those of us in government to adopt a school each under ‘Adopt A School Project,’ where each member of the state House of Assembly and other public office holders could adopt a school and say ‘what can I do for the school as a member of cabinet of the state.’ We all must live by examples,” he said. 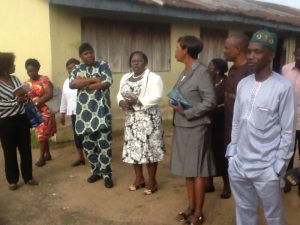 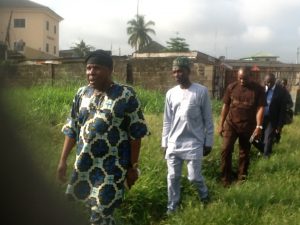 The lawmaker added that philanthropists and public spirited individuals, some of whom have children in public schools, have assisted in donating items to schools in the state.

Ogunyemi added that parents, who are so privileged, and who have the capacity and the wherewithal to do so should not hesitate. He enjoined everyone to come together to salvage education in the state, saying that the government could not do everything.

He said further that the visit was embarked upon to enable the committee to see how the teachers and students are settling down for the new academic session and to see the atmosphere, where they are to learn.

He, however, lamented that the committee discovered some dilapidated structures in some schools during the cause of the visit and that they would get across to the state government on this.

“We told the principals and teachers of the schools that they should continue to think out of the box and increase their ingenuity to make what is impossible to be possible. 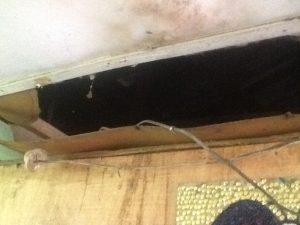 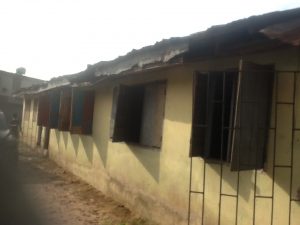 “Whatever the constraints are, the government would try as much as possible to do its best. The budget of the education in the state has increased in the last two or three years from 12% to about 17% this year.

“This is a plus for the administration of Governor Akinwunmi Ambode. Also, in the last eight weeks, the government has rehabilitated some of our schools, and the government is doing its best for the sector. The legislature would continue to partner with the state government to get the best for education in Lagos State,” he said.

Ogunyemi explained that security is one major issue in the schools, but that funds are needed to adequately protect the schools. 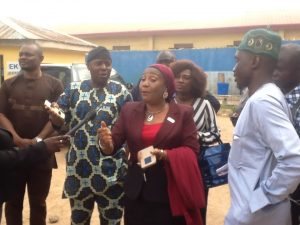 He stressed that the state’s public schools must be adequately fenced and that efforts would be made to ensure that the schools have enough security personnel, especially at night so that some of the equipment and materials in the schools would be safe.

He said further: “We saw what is happening at Agidingbi Junior Grammar School. We would continue to ask for intervention from private individuals and public spirited individuals because the government cannot do it alone. 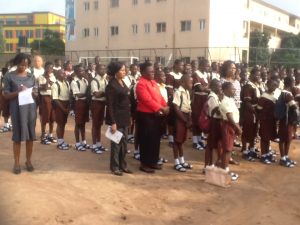 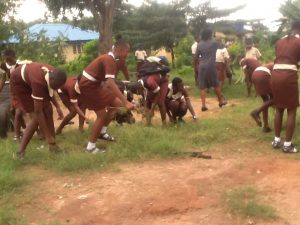 “There are other sectors like health that the government has to attend to and the government is doing everything possible to ensure that teachers are paid as and when due. The administration of Governor Ambode is committed to ensuring that we have quality education in the state and the House is with him on that.”

Addressing some students of Agidingbi Grammar School, who were locked out for arriving the school late, the lawmaker said that the committee members were not too pleased with them. 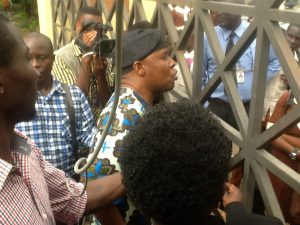 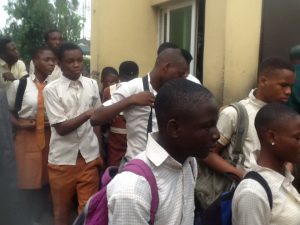 “We got here at 8.25am, when we expect you to have been in school. We need to have a change of attitude. As leaders of tomorrow, punctuality should be your watchword. Being prompt to activities is part of education. We believe that you would make prompt attendance your watchword throughout the term,” he addressed the late students.

The committee also visited Lagos State Education Resort Centre in Ojodu, where they were received by the Deputy Director, Mrs. Omolayo Akinlade. 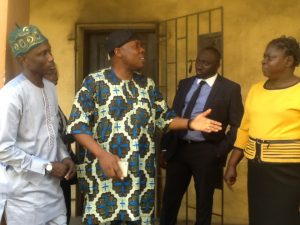 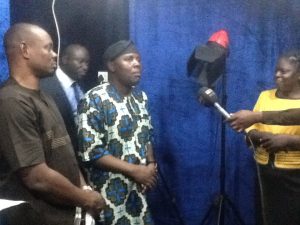 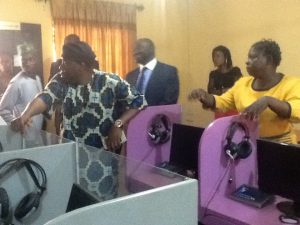 Akinlade later took the committee members round the facilities at the centre including those in its mini-studio, language laboratory, production room, teachers resource centre as well as a conference room.

Members of the committee, who accompanied Ogunyemi on the visit, were Hon. Sola Giwa and Hon. Akeem Shokunle.