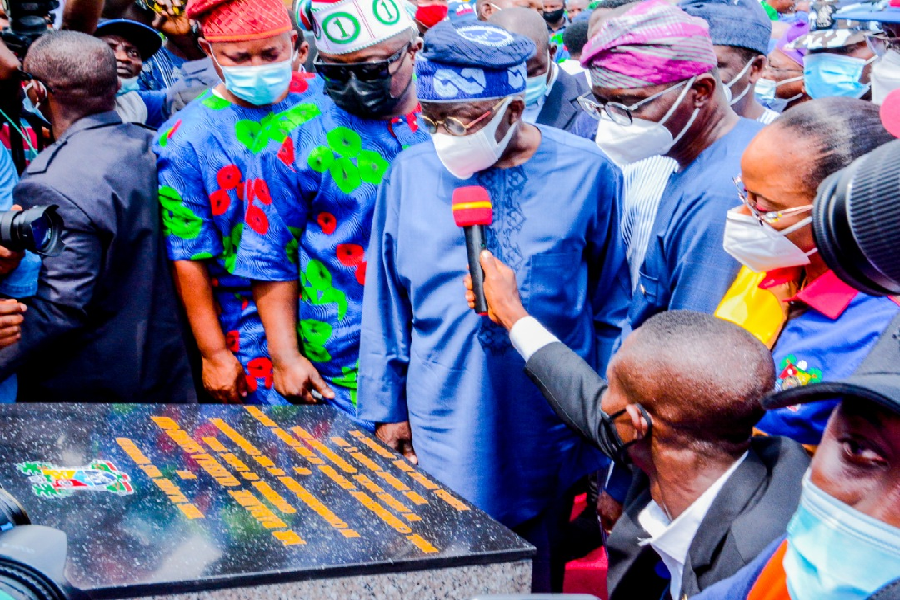 The Speaker of the Lagos State House of Assembly, Rt. Hon. (Dr) Mudashiru Obasa, has described the just opened 1.4km Agege-Pen Cinema flyover as the result of the robust relationship that exists between the executive and the legislative arms of government. 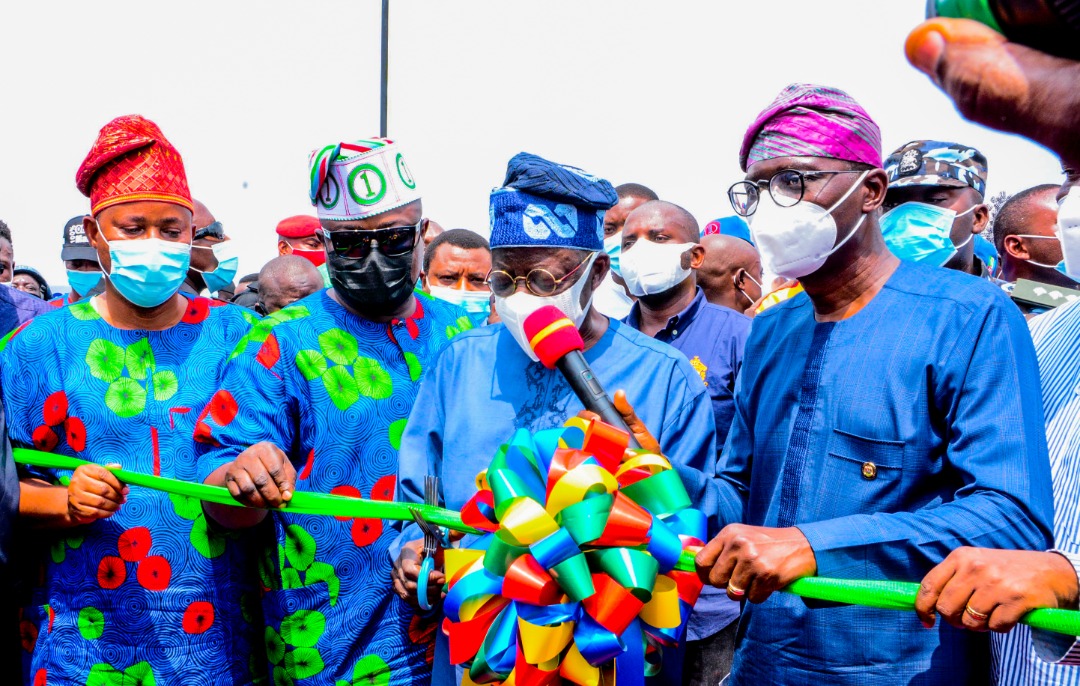 The bridge was opened by Governor Babajide Sanwo-Olu at an event attended by the National Leader of the All Progressives Congress (APC), Asiwaju Bola Ahmed Tinubu, leaders of the party and top government officials.

Speaking at the event, Obasa recalled how he first moved motion on the floor of the House and later reintroduced it during the 8th Assembly.

He said following the reintroduction of the motion, the project was supported by the executive arm and added in the budget.

Speaking about the project, Obasa who said he was excited, added: “This shows collaboration and strong relationship between the executive and legislature in Lagos state.

“We recognise the doctrine of separation of power but it is not the end if there is no collaboration among the arms of government.

“We enjoy the cordial relationship between the House and the executive and this has brought employment and development to the state.”

Citing how the state has further benefited from relationship between the arms of government, he noted: “The initiative of Neighborhood Watch is an arrangement between the Assembly and the executive and today the security outfit has employed thousands of people.

“This shows that collaboration between the two arms of government can create employment.

“This relationship among us will continue because any motion that fails to get the support of the executive ends there,” he said.

The Speaker appreciated Governor Sanwo-Olu and the members of the Assembly for the roles they played which resulted in the completion of the project.

He also thanked Asiwaju Tinubu for laying the foundation for the sustenance of the growth, development and progress of Lagos State.

Obasa described the project as a dividend of true governance as well as the desire of the APC to meet the yearnings of the people.

He also urged the governor to continue to do more for the people of Agege as there is more to be done in the area.