Aregbesola, Obasa, Isola Others Speak On Why Yoruba Language Should Be Made Compulsory In Schools

Lagos State House of AssemblyPress ReleaseAregbesola, Obasa, Isola Others Speak On Why Yoruba Language Should Be Made Compulsory In Schools 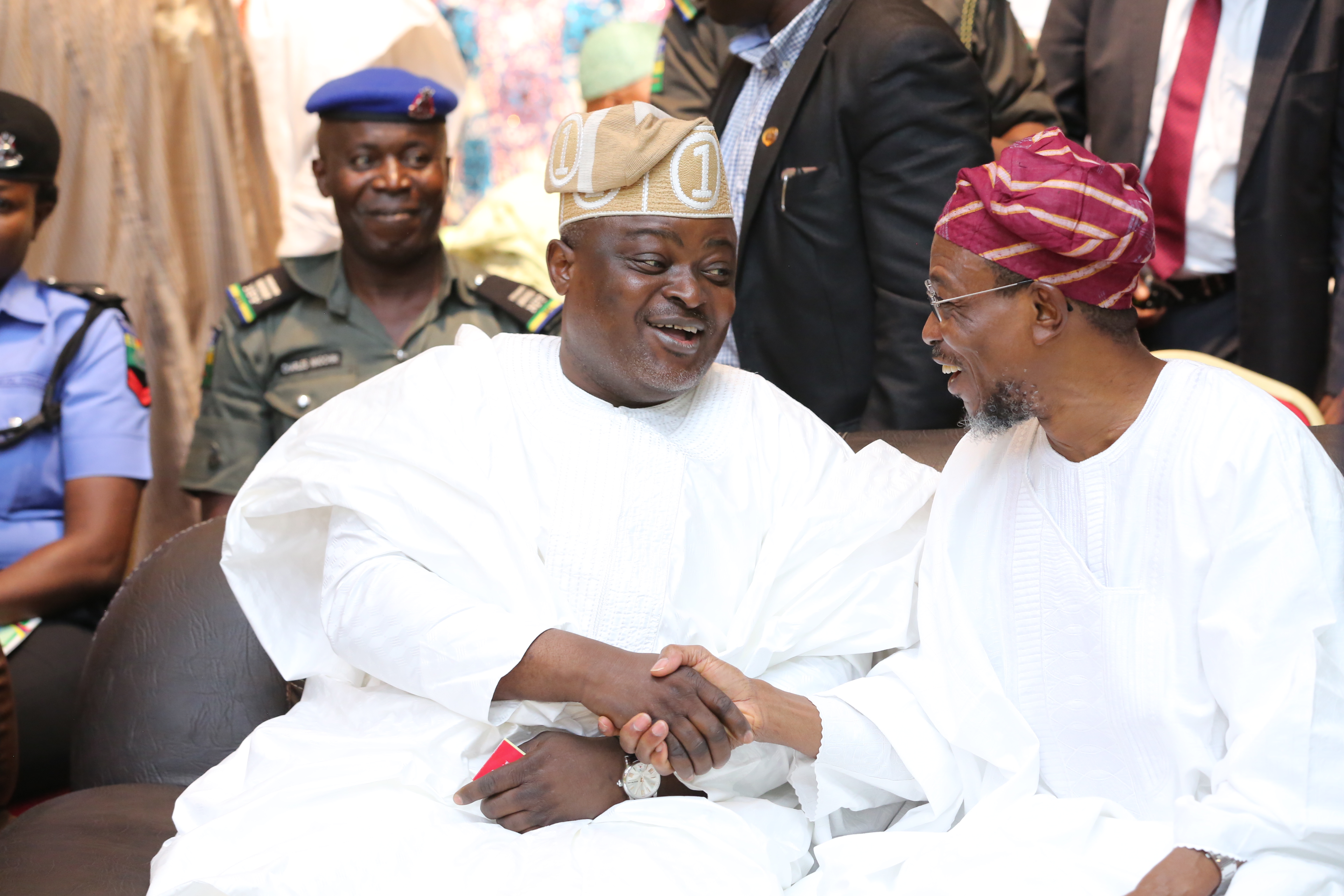 Aregbesola, Obasa, Isola Others Speak On Why Yoruba Language Should Be Made Compulsory In Schools

A notable Yoruba scholar, playwright and actor, Professor Akinwunmi Ishola has called for the promotion of Yoruba Language, saying that people are better known by their language and culture.

The veteran scholar and guest lecturer at the event, who spoke on the theme; “Making The Teaching of Yoruba Compulsory In Public and Private Schools In Lagos State, stated that Yoruba language is one of the most important languages of the world which could and should not be allowed to go into extinction.

“In Nigeria, it is one of the three major languages officially recognised by the country’s education system alongside with Igbo and Hausa, hence, the essence of speaking this very important language by the native speakers cannot be over over-emphasised,” the scholar added in the lecture delivered on his behalf by Professor Duro Adeleke of the University of Ibadan.

He stated further at the event, which held at Academy Halls and Inn, Agidingbi, Ikeja, Lagos on Thursday, 2nd June, 2016, that other countries that were colonised by Britain, did not neglect their local languages. 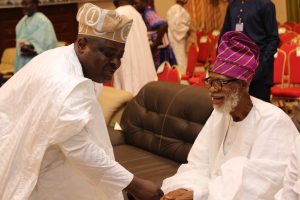 “We should speak Yoruba in our institutions. Yoruba is one of the languages recommended to be taught in our schools to promote unity and it occupies a prominent position amongst languages of the world.

“If you lose your language, you would lose your culture. Language of a people has to do with their culture, language, dresses, hairstyle and some other things,” he said.

Professor Ishola explained that Yoruba is rich in greetings having greeting terms for all occasions. 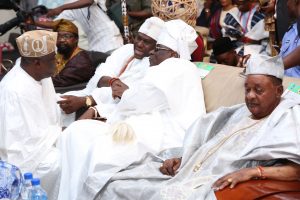 He noted further that the ‘Ifa’ Oracle was sent to the United Nations Education and Scientific Organisation (UNESCO) in 2004 and that it was recognised as being rich in culture in 2005.

He suggested that Yoruba Language should be made compulsory in all primary and secondary schools in the state and that it should be included in the General Studies section of all tertiary institutions in the state. He also advocated for the translation of foreign books into Yoruba language.

Earlier, the Speaker of the Lagos State House of Assembly, Rt. Hon. Mudashiru Obasa, stated that the programme was put in place to alert stakeholders on the need to preserve the language. “We recognised the importance of this language hence our decision to make the language our medium of communication during plenary sittings on Thursday. But we feel we can go further than this hence this forum which is meant to ensure that this very important language is made compulsory in all Lagos schools whether public or private,” he said.

In his comments at the well-attended ceremony, the Alaafin of Oyo, Oba Lamidi Adeyemi commended the organisers of the programme assuring that traditional rulers in Yorubaland would support any move to promote the language. 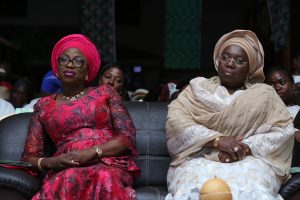 According to him, the first person to do a research on the impact of languages to development is the late Professor Babs Fafunwa.

“The first African Bishop, Ajayi Crowther translated Hebrew and English Bibles into Yoruba Language and about 11 other languages. Our language is our culture, it is our pride hence we should come together to preserve it,” the monarch said.

Also speaking at the ceremony,, the Ooni of Ife, Oba Enitan Ogunwusi urged Yorubas to see themselves as leaders, while stressing that God has blessed the Yoruba in so many ways.

The Oba said that Yoruba are not promoting their culture and language due to in-fighting and disunity, saying that this is causing a lot of setbacks to Yoruba Language.

He wondered why the Yoruba neglect the Ifa Oracle, saying that it is the angel of wisdom, which understands everything.

“Ifa is the root of computers and telephones. The white men even named their computer, ‘oracle.’ Presently, we are doing Ifa Anniversary in Ile-Ife and a lot of white men are there now,” he said. 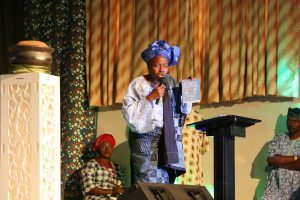 The Oba of Lagos, His Royal Majesty Rilwan Akiolu, advised that the programme should be replicated in all the states in the south west, urging everyone to pray for the success of President Muhammadu Buhari.

The Governor of Osun State, Ogbeni Rauf Adesoji Aregbesola, while commending the Lagos House of Assembly for organising the programme, stated that the initiative would go a long way in providing the template for other efforts aimed at preserving the Yoruba language. 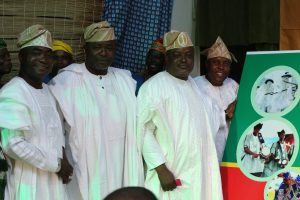 The summit was packaged on behalf of the House by its Committee on Education led by Honourable Lanre Ogunyemi. Other members of the committee are: Honourable Bayo Osinowo, Honourable Adefunmilayo Tejuoso, Honourable Saka Fafunmi, Honourable Sola Giwa, Honourable Tunde Buraimo and Honourable Hakeem Sokunle.