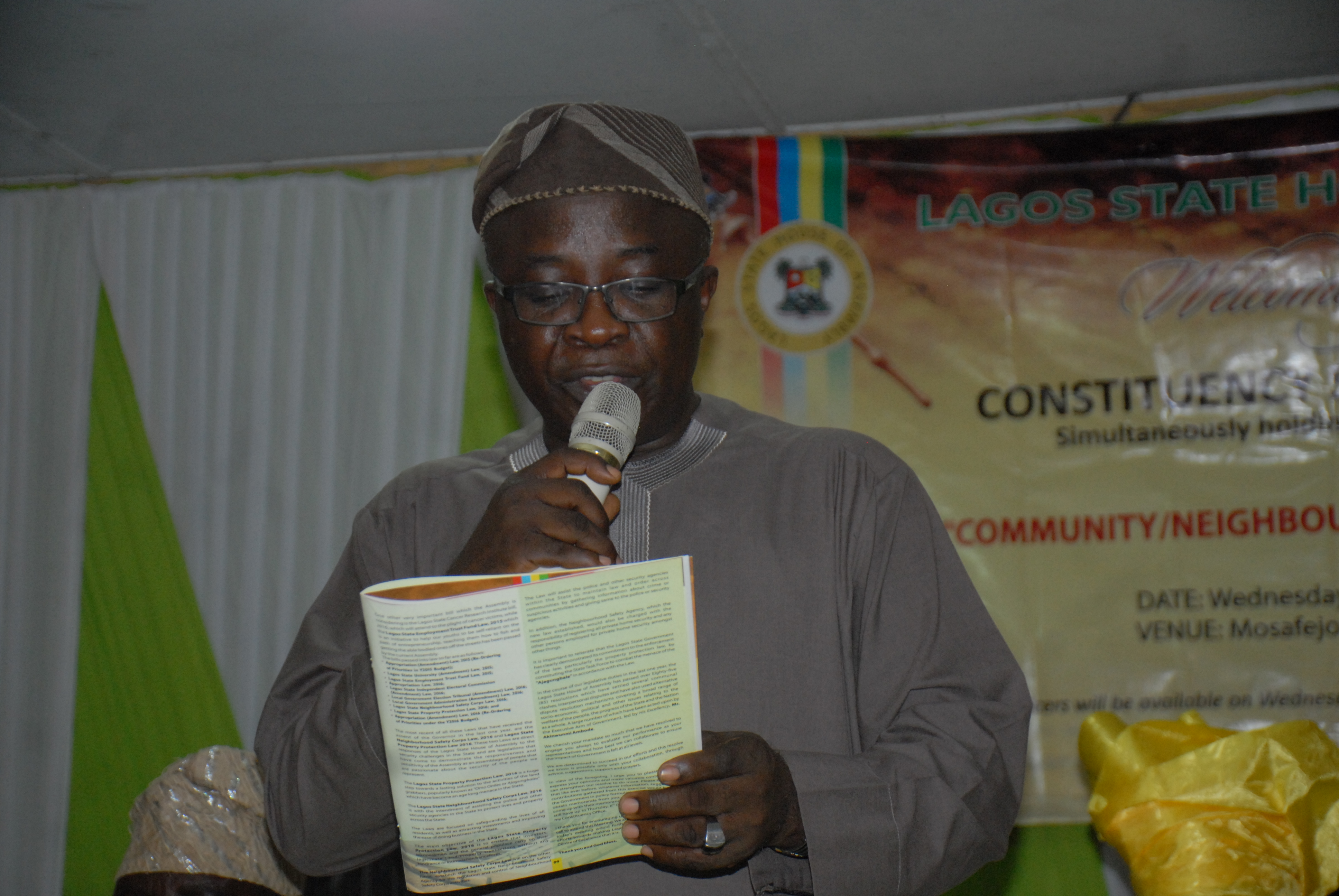 Some residents of Badagry Constituency 2 area of Lagos State have commended the Property Protection Law of the state government.

This commendation was made during the Constituency Stakeholders meeting organised by the Lagos State House of Assembly, which held in Badagry Constituency on Wednesday.

One of the residents, His Royal Highness, Oniberepo of Iberepo, Oba Isreal Ade Okoya, Kingdom, commended the state House of Assembly for initiating the law. 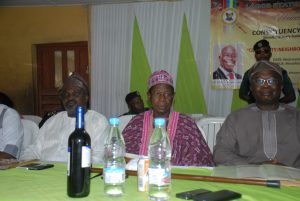 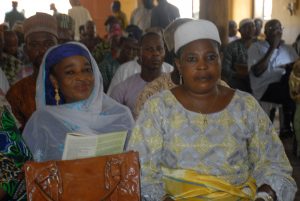 The royal father advised the traditional leaders in the constituency to comply with the law in order not to face the wrath of law as he said that everybody is equal before the law.

He therefore stated that, “whatever the additional amount needed to receive on a sold landed property should be included in the initial transaction. Only traditional leaders have the right to receive such additional money.”

He said further that the law will control the menace of the land grabbers, known as “Ajagungbale” and unlawful activities of the self acclaimed inhabitants of the land otherwise known as “Omoonile”.

The 2016 Lagos State House of Assembly Stakeholders meeting tagged “Community/Neighbourhood Policing Start With You” was the second edition under the leadership of Rt Hon. Mudasiru Ajayi Obasa, the Speaker of the House. 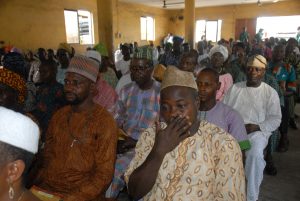 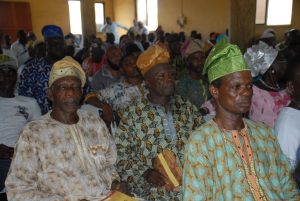 The platform, he said, is also essential for the lawmakers to sit with their constituents and brief them on the activities of the House in the last one year.

Setonji emphasized the need for the people of the constituency to be more proactive on the issues concerning the security of the community as he said that the state government is efficient in its efforts to secure lives and property, which he said gave birth to the theme of the 2016 edition of the stakeholders meeting. 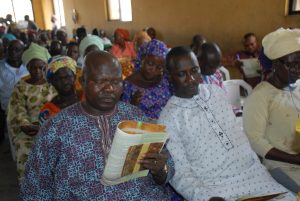 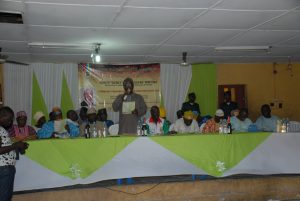 He said, “The stakeholdes meeting is also aimed at briefing you all on the activities of the assembly in the last one year. It is about our response to the security challenges in the state and it is an opportunity to obtain information from you on the peculiar security problems in our constituency with suggestions on how to combat same.”

Some of the successes he credited to the assembly included the ten Bills passed into law during the period.

He said that two of the Bills have received the assent of the Governor. These are Neighbourhood Safety Corps Law 2016 and Lagos Property Protection Law 2016, which he said are direct responses of the Lagos State House of Assembly to the security challenges in the state.

The representative of the state Governor at the stakeholders meeting and the Special Adviser to the Governor on the Environment, Hon. Tunde Humpe, enjoined traditional leaders, political leaders, and religious leaders to encourage their subjects and members to embrace peace as he said that the Lagos State Government is adopting various measures to ensure a peaceful co-existent amongst the residents of the state.

He also urged the people to be patient with the government on the current economic situation in the country as the government is trying hard to fight recession.

Reacting, the Baale of Omoshola Ilogbo Eremi, Chief Adewale Odu, called for comprehensive enlightenment and clarification of some issues in the Lagos State Property Protection Law 2016.

He stated that there are some instances, where the buyer of the land refuses to start any work on the land with the aim of using it for further transaction, adding that the law should be able to cater for the complainants.

The Chairman of the Christian Association Of Nigeria (CAN) in Badagry District, Deacon Taiwo Joshua, enjoined the government to reduce bumps on the main roads as he said that criminals along the roads use the opportunity to rob motorists, while they are trying to reduce their speed, when they get to the bumps.

The Education Secretary in Badagry Local Government Education Authority, Mrs. Adebayo Modinat, called on the government to relocate the secretariat from its current location in Muslim Primary School to a comfortable place, as he said that the pupils in the school have been increasing.

She also commended the wife of the state governor for the provision of shoe sandals for the primary school pupils in Lagos State.

At the end of the comments and responses, Hon. Setonji David and other political leaders reassured the stakeholders that whatever information, suggestions and contributions gathered at the meeting would be implemented by the government in policy formulation and execution.