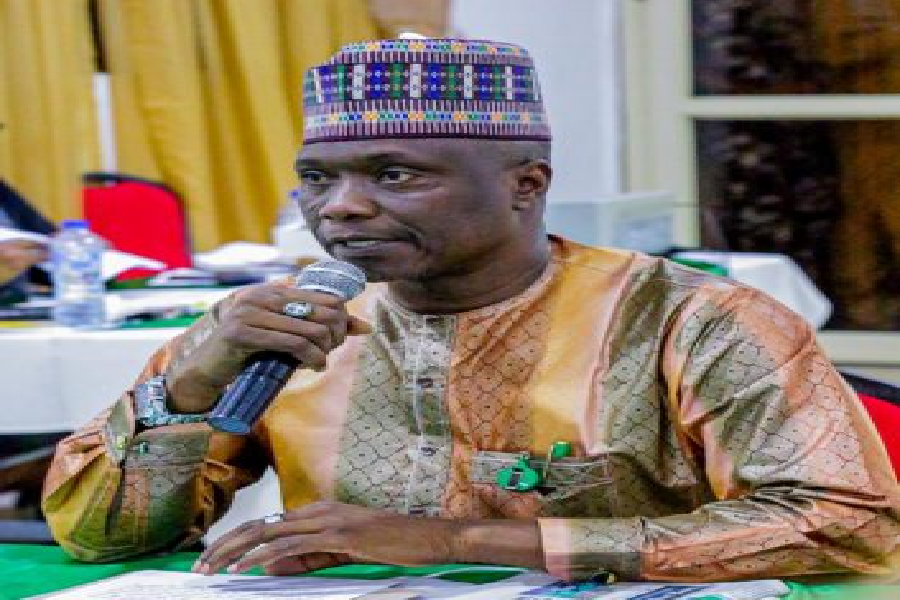 The Speaker of the Bauchi State House of Assembly, Rt. Hon. Abubakar Suleiman, has been elected as the new chairman of the Conference of Speakers of State Legislatures in Nigeria. 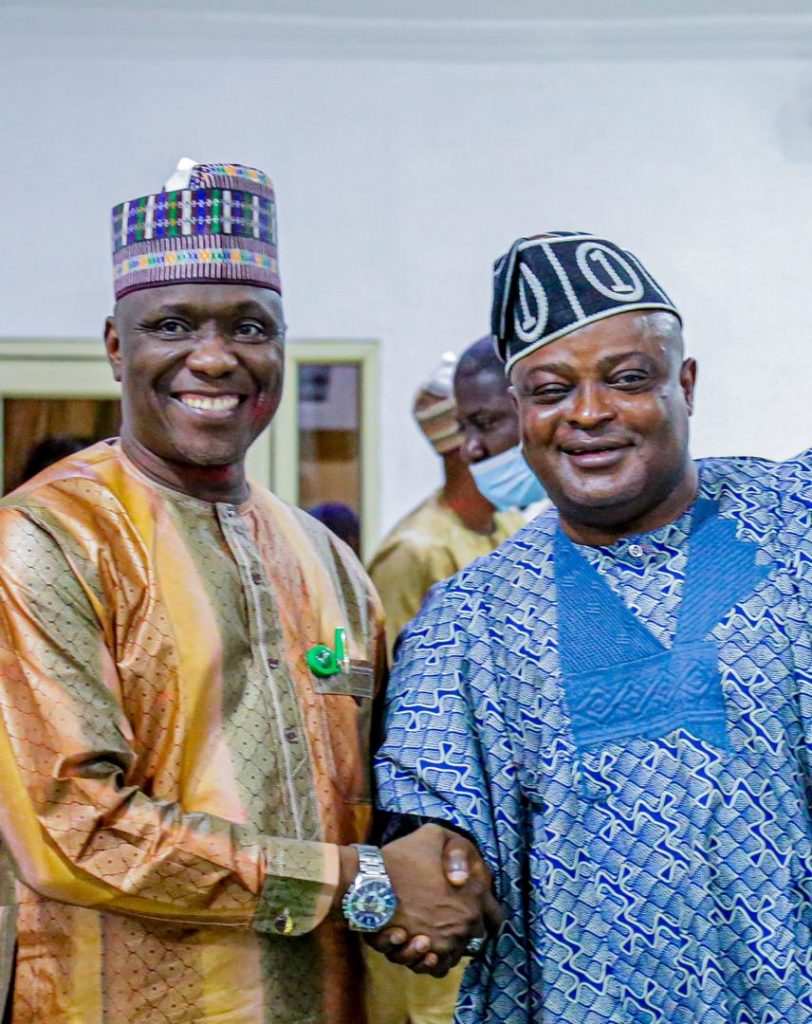 The election of Suleiman followed the constitutional end of tenure of Rt. Hon. Mudashiru Obasa, whose executive committee was elected at a meeting of the conference held in Lagos in August 2018.

The constitution of the conference stipulates a two-year term of office for its elected leadership which rotates between the north and the southern part of Nigeria.

At a meeting held at Reiz Continental Hotel in Abuja late Thursday, Rt. Hon. Obasa, who, in 2018, took over from the Speaker of the Kebbi State House of Assembly, Ismail Kamba, formally handed over to Suleiman, who is now saddled with leading the conference for the next two years.

Other members of the committee include:

Speaker Obasa led what is acclaimed the most vibrant tenure of conference having inputs in matters of national interest.

His tenure also saw a push for financial autonomy for state legislatures and judiciary as well as cooperation with the government of President Muhammadu Buhari to achieve this.

Recall that President Buhari, on May 22, 2020, signed Executive Order 10 for the implementation of the financial autonomy after a committee report concerning the issue was handed over to him.