The Lagos State House of Assembly on Monday reviewed and amended a portion of the law creating the state’s Independent Electoral Commission (LASIEC).

The Assembly amended the law by creating a subsection for Section 2 of the law.

The newly added subsection 5 gives the Governor of the State the power to extend the tenure of the commission based on exigencies. 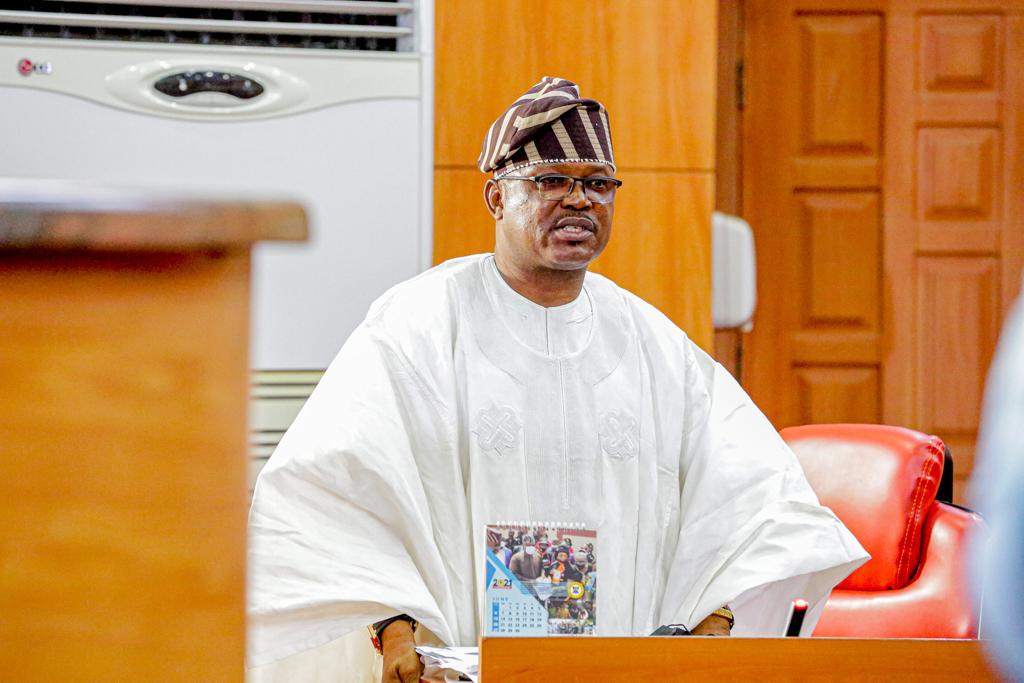 While Hon. Sanai Agunbiade, Leader of the House, told his colleagues that the amendment was permitted by existing law, his colleague and chairman of the Committee on Judiciary, Public Petitions and LASIEC, Hon. Victor Akande, explained that the amendment is to resolve the lacuna that could occur between the period the tenure of the commission elapses and when new members are appointed by the Governor.

“The bill is just for a singular amendment or a fraction of the law and the major issue is that it is seeking for us to give the Governor a leverage in case of scarcity of time,” he said while urging his colleagues to support its passage.

Contributing, Hon. Gbolahan Yishawu (Eti-Osa 2) said the amendment is in good faith for the progress of the state and effective running of the government.

He, however, suggested that the amendment should be in such a way that there would be recourse to the House should there be any reason to extend the tenure of the commission. 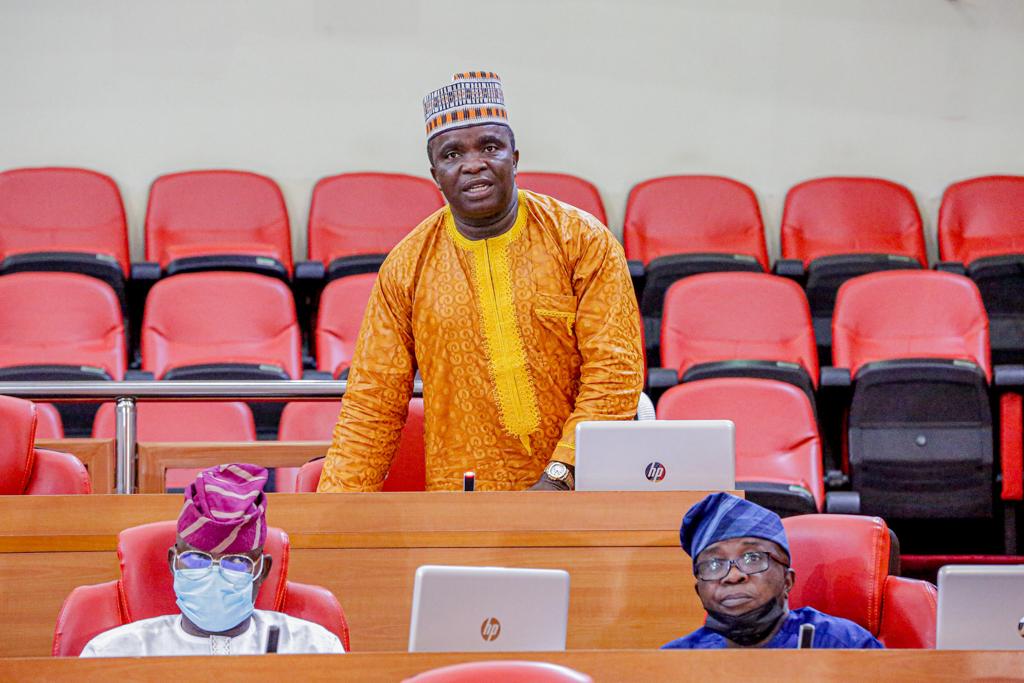 On his part, Hon. Tobun Abiodun (Epe 1) supported the amendment and noted that it was being done to “ensure we abide by the law.”

He noted that the amended portion of the law states that if the tenure of the commission expires when the government has yet to make fresh appointments, the tenure could be extended by six months. 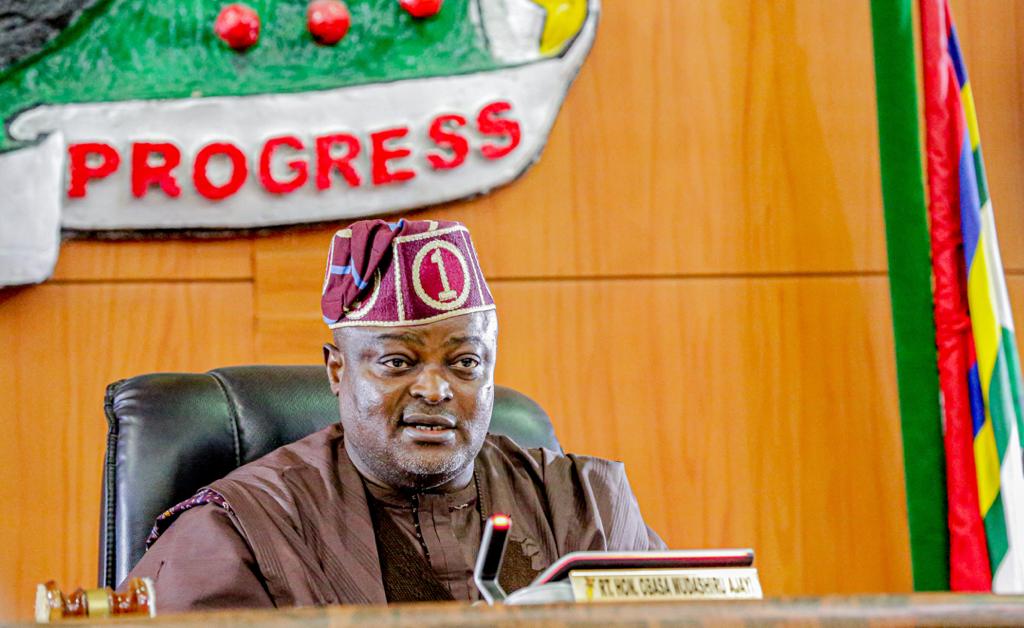 Concluding the debate, Speaker of the House, Rt. Hon. (Dr) Mudashiru Obasa explained that the portion of the law was being amended to meet the exigencies of time.

He explained that the amendment became expedient to ensure that the process leading to the effective conclusion of the local government election in Lagos State is not hampered as a result of the soon-to-end tenure of the members of LASIEC.

To this end, he argued, a legal extension of the members of the commission would help them effectively conclude the elections with the backing of the law.

He, however, noted that an additional six months as suggested by the bill was too wide since the period is simply meant to perfect fresh appointments.

While suggesting a reduction of the time period to three months, the Speaker also opined that the request for such extension should be subject to a review and approval of the House.

He directed the Clerk of the House, Mr. Olalekan Onafeko, to pass the clean copy to the Governor for assent.