The Lagos State Commissioner for Waterfront Infrastructure, Arc. Kabiru Abdullahi, was on Tuesday saved by the Speaker of the State House of Assembly, Rt. Hon. (Dr) Mudashiru Obasa, from being sanctioned by lawmakers during plenary.

The lawmakers had expressed anger that Arc. Abdullahi disrespected the House of Assembly by refusing to honour an invitation of a committee of the House which has oversight functions over the Ministry of Waterfront Infrastructure Development.

They also prayed that the Committee on Waterfront Infrastructure of the House be mandated to carry out a holistic investigation of the Ministry since Abdullahi’s appointment while the House places the confirmation of commissioner’s appointment on hold. 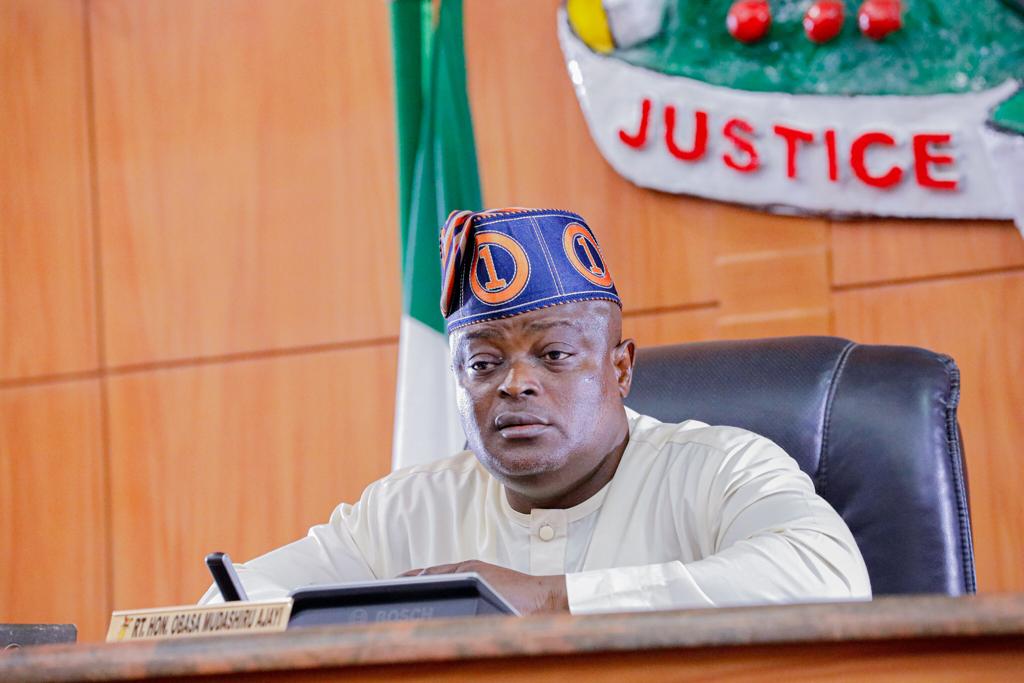 However, Obasa appealed to the committee and members of the House to reconsider their prayer just as he urged them to give the commissioner another opportunity to appear before the House.

In this regard, the Speaker directed the Clerk of the House, Barrister Olalekan Onafeko, to write to the commissioner to appear with all necessary documents on Thursday, September 15, 2022.

“I have listened to your submissions and I want to appeal to the chairman and the committee and members to sheathe their swords while we give the commissioner another opportunity to appear before you on Thursday unfailingly. He should also appear with all necessary documents,” the Speaker appealed. 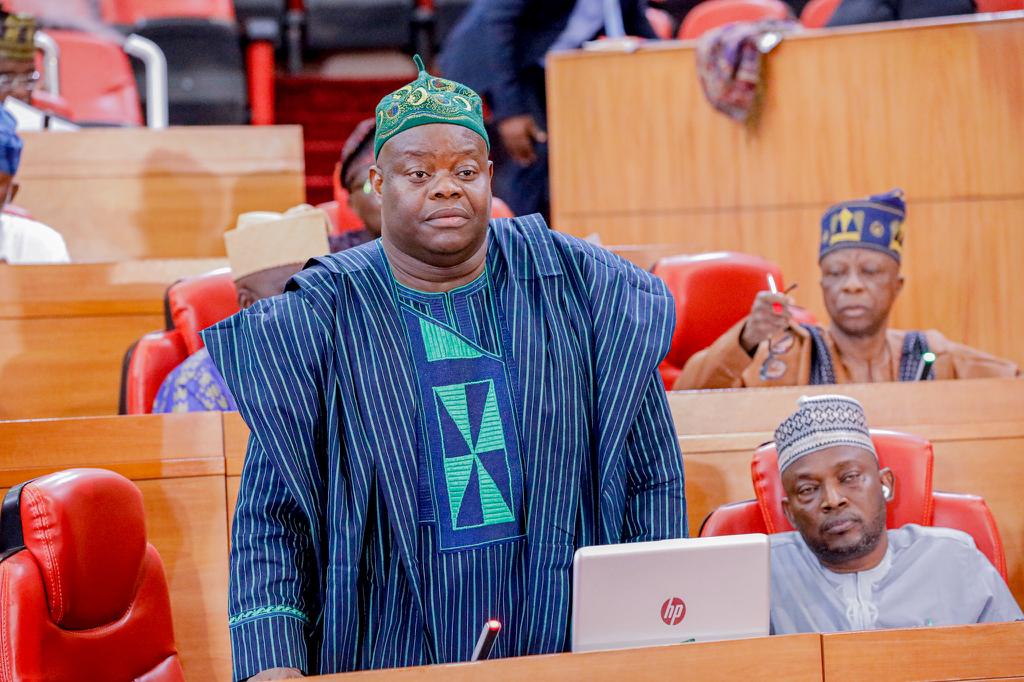 In his complaint, Hon. Muyiwa Jimoh, who chairs the committee, told his colleagues that the commissioner had always made the committee’s oversight functions difficult with his refusal to honour invitations or present needed documents.

“It would be noted that it is this House that approved his appointment,” Jimoh said adding that the commissioner had refused to submit the mid-year budget report for review and appraisal.

“Currently, the Ministry has been invited but as I am talking, the commissioner has refused to honour the invitation.

“The House Committee on Waterfront Infrastructure be made to carry out a comprehensive investigation. The House should also place on hold the confirmation of his appointment pending when the investigation is concluded,” he moved. 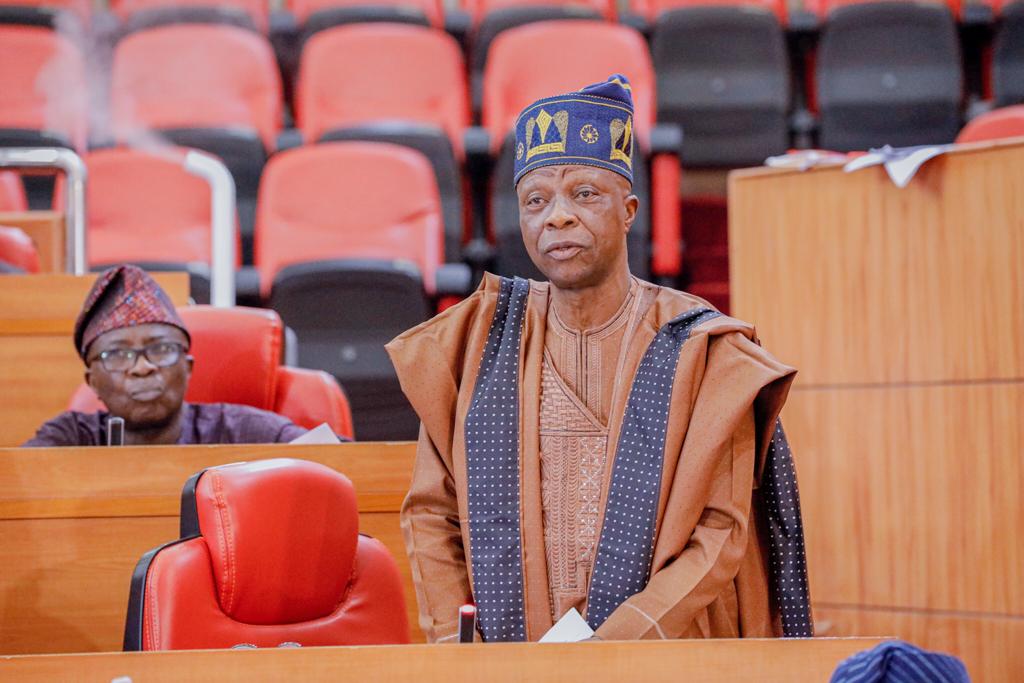 Supporting him, another lawmaker, Hon. Bisi Yusuff, noted that the legislature is the most important arm of government in a democracy and, as such, must be respected.

In their contributions, Hons. Abiodun Tobun and Gbolahan Yishawu urged the House to allow a full-scale investigation into the commissioner’s activities in office for treating the House with levity. Their positions were supported by Hon. Adedamola Kasunmu, Sa’ad Olumo and Victor Akande.

Another lawmaker, Hon. Adewale Temitope, noted that the primary responsibility of the House, beyond representation, is oversight. He suggested that the commissioner be made to appear to defend why he would not honour previous invitations.

In a related development, the lawmakers read the Lagos State Electric Bill and the Office of the Public Defenders Amendment Bill for the first time. They also took the presentation of a report of the Victim Assistance and Witness Protection Bill.