The Lagos State House of Assembly on Tuesday suspended three local government council chairmen over alleged disregard for the guidelines governing their activities. 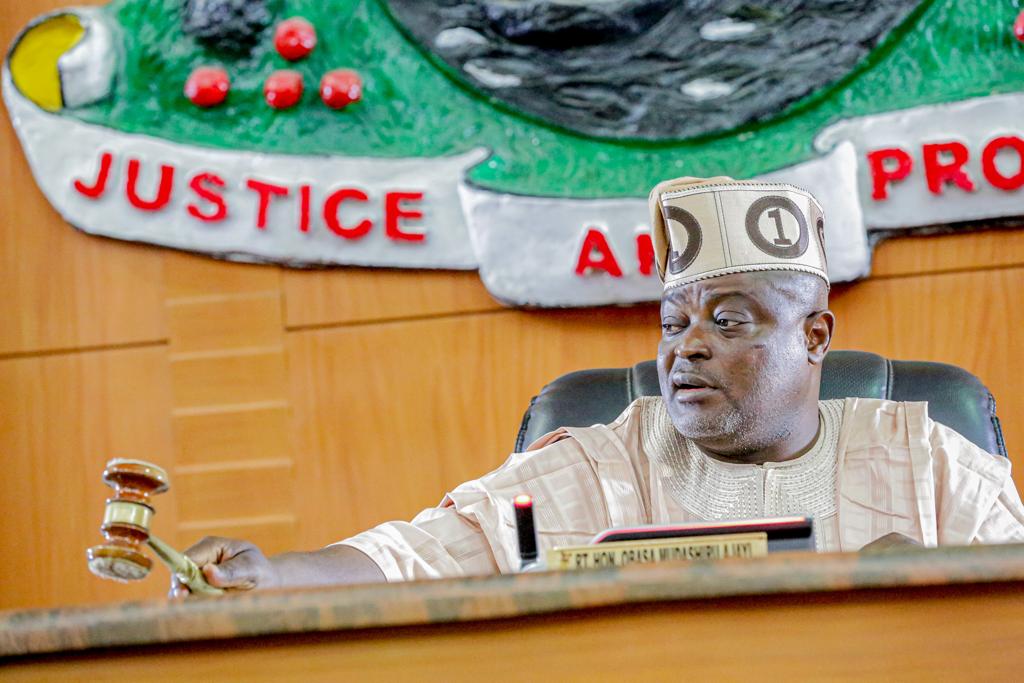 The House said it can no longer continue to watch while the council chairmen stubbornly flout the state’s local government guidelines.

Their suspension was unanimously approved by members of the House in a voice vote with no opposition shortly after Hon. Bisi Yusuff (Alimosho 1) raised a complaint against Olaitan. 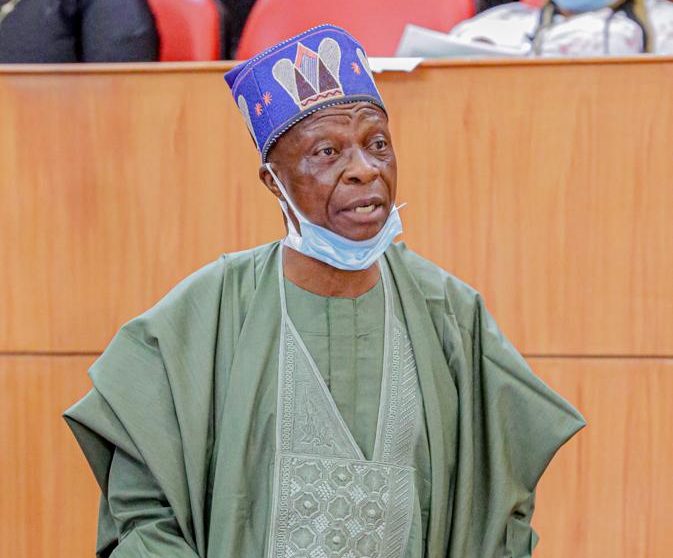 Yusuff who is the chairman of the House Committee on Commerce and Industry narrated to his colleague how allegedly rude Olaitan had been.

He complained that Olaitan even accused the lawmakers carrying out an oversight function on a memorandum of understanding in relation to the issue that arose from a resettlement programme in Lekki of being ignorant of their jobs.

He further said the council chairman had total disregard for those in his domain who he was elected to govern.

According to him, his action, even as a lawyer, was an insult to true governance and respect for the authority. 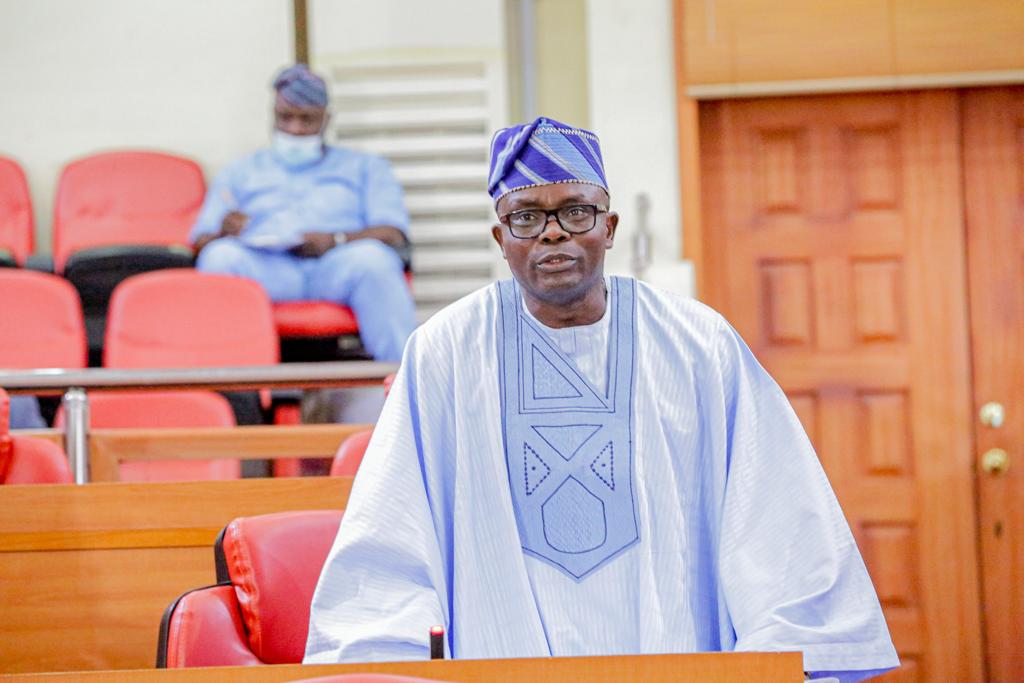 Supporting Yusuff, another lawmaker, Hon. Fatai Mojeed (Ibeju-Lekki 1), named Jelili and Ajide as having issues against them that are being investigated.

He urged his colleagues to suspend the chairmen pending the outcome of the investigations and to serve as deterrent to others.

The Speaker of the House, Rt. Hon. (Dr) Mudashiru Obasa, while speaking on the issue, noted that the House had received petitions from many councillors in the state against sitting chairmen.

Speaker Obasa said the House cannot continue to watch while council chairmen flout the laws they were supposed to uphold.

“Total disregard for the local government guideline is something that should not be tolerated.

“We cannot continue like this. We can’t be breeding monsters in our local government councils,” Obasa said.

The Speaker added that it would not be ideal to gloss over the issue as it would be creating a precedence of disobedience to the law by council chairmen especially at a time the state is planning elections for new council chairmen.

“This will also serve as a deterrent. We have received many petitions from councillors,” Obasa lamented.

The Speaker directed the Clerk of the House, Barr. Olalekan Onafeko to write to Governor Babajide Sanwo-Olu and others concerned about the decision of the House.