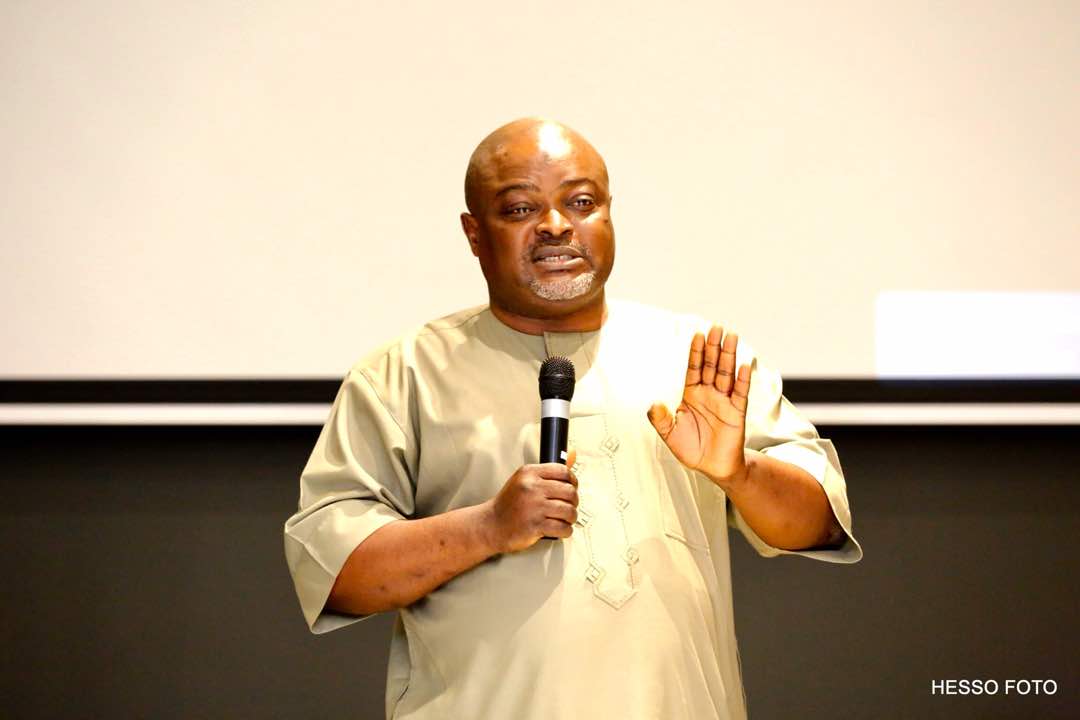 The Speaker of the Lagos State House of Assembly, Rt. Hon. Mudashiru Obasa has been re-elected to represent Agege State Constituency 1 in the state Assembly.

Equally, colleague from Agege Constituency 2, Hon Oluyinka Ogundimu was returned to the House to represent the constituency. Both Obasa and Ogundimu were elected on the platform of the All Progressives Congress (APC).

The Returning Officer for Agege Constituency 2, an Associate Professor also from the University of Lagos, Anthony Kayode Adebayo declared Ogundimu the winner of the election in the constituency having polled a total of 19,489 votes to beat his closest rival from the PDP who scored 3,479 votes