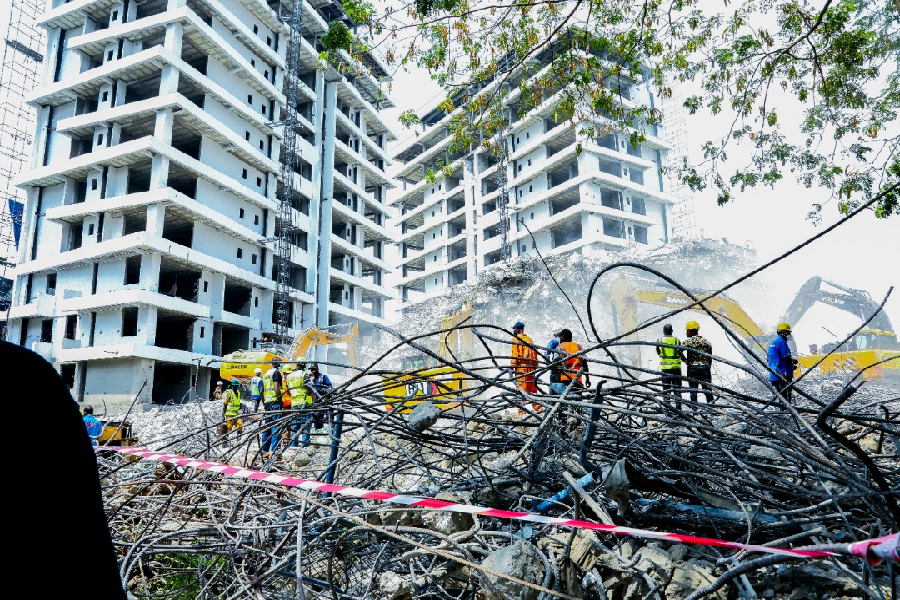 There are indications that the Lagos State House of Assembly may summon government officials to answer questions in relation to the recent collapse of a multi-storey building in the Ikoyi area of the State. 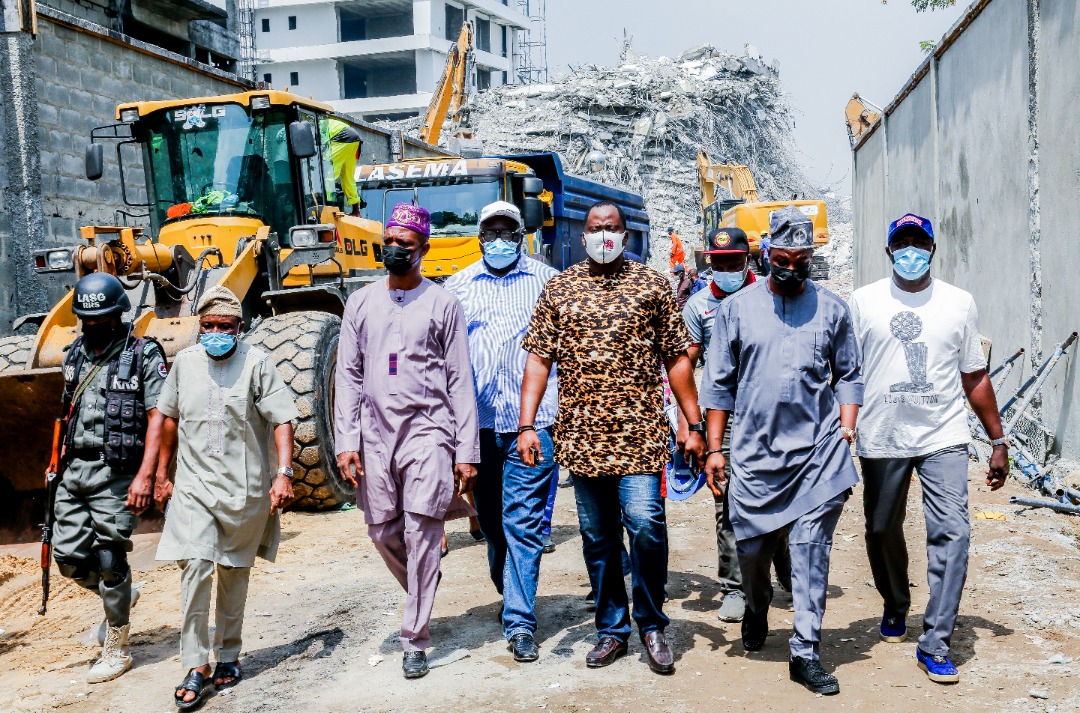 This follows a visit to the site of the tragedy by a team of lawmakers led by the Chairman of the House Committee on Physical Planning and Urban Development.

Akinsanya, who said the team was at the site on the instruction of the Speaker, Rt. Hon. (Dr) Mudashiru Obasa, told journalists that the delegation would present a report on its findings to the House and those concerned could be invited.

While commending rescue efforts being carried out by agencies of the State government in collaboration with security bodies and private partners, Akinsanya sympathised with families of victims of the incident.

“I sympathise with the families of those affected and I want them to take heart and look unto God for the strength to bear the tragic incident,” he said just as he prayed that the the tragedy would be the last the State would record.

“We have been on the ground for hours and we have seen what has happened. When we get back, we will write our report.

“Mr. Governor has also spoken and given update. On our part, the House will carry out its own function. I am sure the leadership of the House led by the Speaker, Rt. Hon. (Dr.) Mudashiru Obasa will set up a committee or panel to look into the report, invite those to be invited and if we have to amend our laws, we will,” he said. 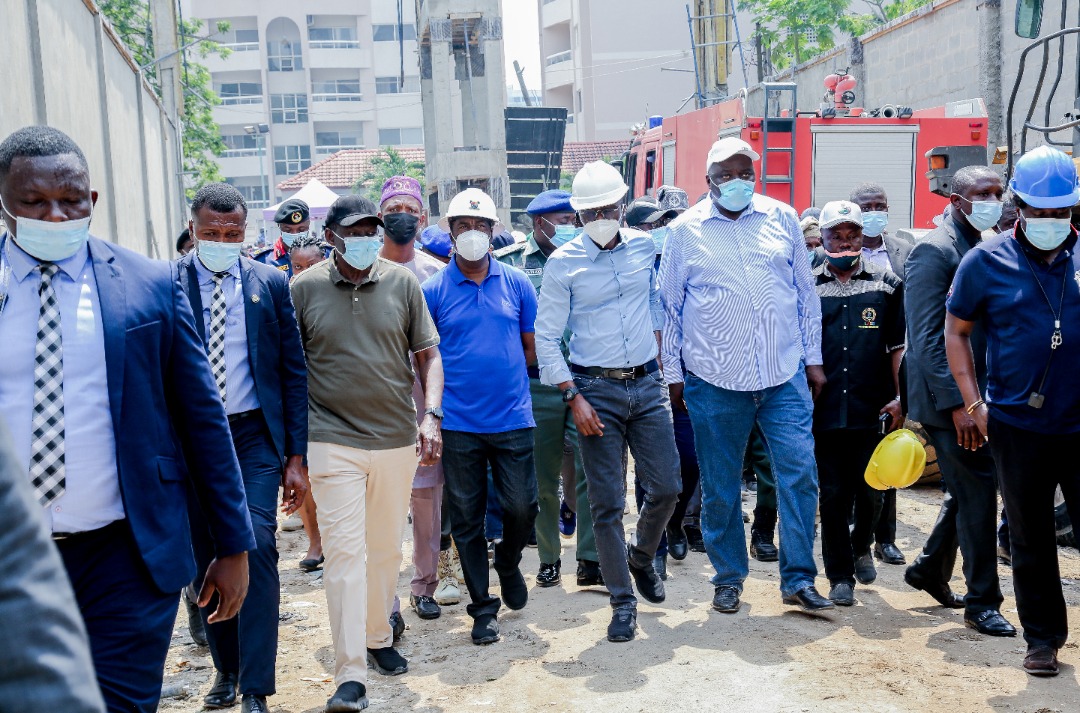 Earlier, the delegation met with Governor Babajide Sanwo-Olu, the Deputy Governor, Obafemi Hamzat, the head of the Lagos State Emergency Management, LASEMA, Dr. Oluwafemi Oke-Osanyintolu and other government officials at the site of the rescue operation.