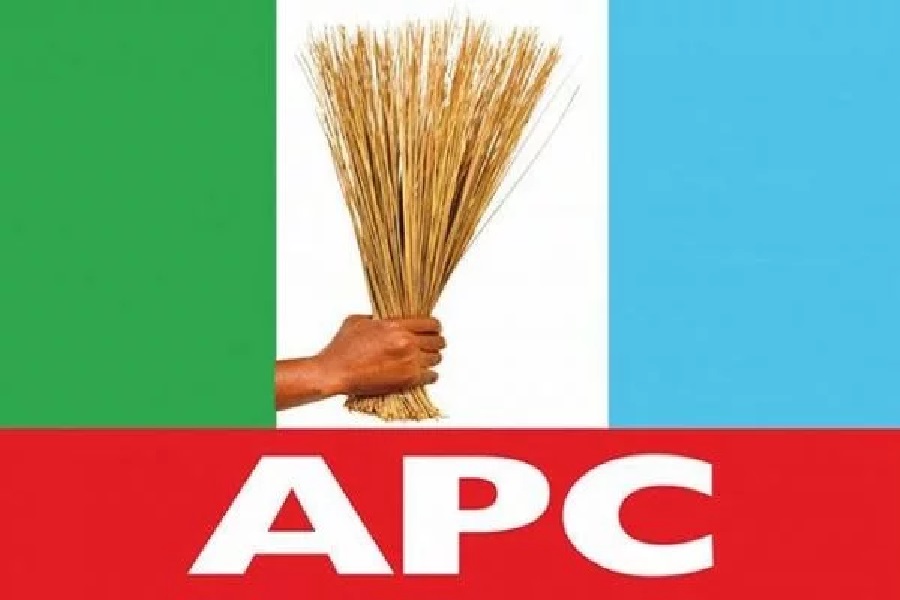 Speaker of the Lagos state House of Assembly, Rt. Hon. Mudashiru Obasa, has declared that the victory of the All Progressives Congress (APC) in the just-held senatorial by-election is proof that the party has many more victories ahead.

It is believed that the by-elections held to fill vacant senatorial and House of Assembly seats in the state is a test of the party’s strength ahead of future elections.

Obasa said the victory had proven that the party in Lagos remains strong, united and has members and chieftains who continuously key into its goals and manifesto.

He commended the National Leader of the party, Asiwaju Bola Tinubu, members of the Governor’s Advisory Council (GAC) and chieftains of the party for making the right choices at all times.

The Speaker, who had recently declared that Asiwaju Tinubu’s political empire remains solid, intact and victorious, also commended the electorate for ensuring the victory of the party in the two by-elections.

“It is unarguable that his resilience, love for democracy, passion to see his foot-soldiers grow and belief in discipline cannot be measured,” he said.

He added that the exercise by the electorate was a vote of confidence on the APC ahead of other parties.

The Independent National Electoral Commission (INEC) had declared Mr. Tokunbo Abiru as winner of the senatorial by-election for Lagos East after he polled 89,204 votes to defeat his closest rival, Babatunde Gbadamosi, candidate of the Peoples Democratic Party (PDP), who got 11,257 votes.

On the other hand, Obafemi Saheed of the APC for the Kosofe constituency 11 scored 12, 494 votes to beat Sikiru Alebiosu of the PDP who polled 2,068.

“The victory is a vote of confidence on APC in Lagos. It shows there is something we are doing that we must not only sustain but continue to build on.

“The APC in Lagos has always been a united body geared towards the attainment of a general goal – making life better for the residents of the state and this we have done over the years.

“The people of Lagos state appreciate us as a party and this is evident in the landslide victory of the two candidates in the election,” Obasa said.

He challenged Abiru and Saheed to see their victory as opportunities to bring government closer to their people and play strong roles in the advancement of Lagos state.