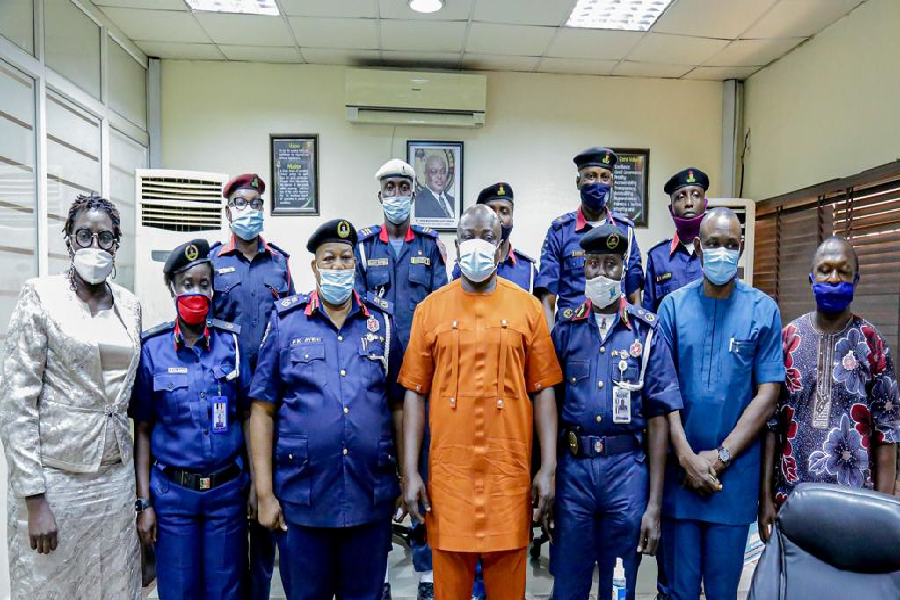 The Speaker of the Lagos State House of Assembly, Rt. Hon. Mudashiru Obasa, has named the Nigeria Security and Civil Defence Corps (NSCDC) as well as journalists as major Stakehokders in the development of the country.

Obasa made this position known on Tuesday when the two organisations paid him separate visits.

Speaking when he received the NSCDC officers led by the Commandant in Lagos, Ayeni Paul Kolawole, Obasa said the security agency is as important as the government that established it.

The Speaker urged the security body to remain dedicated in their service to Lagos state and the country.

He also tasked the personnel of the agency to constantly endear themselves to the residents of the state and the country while approaching their duties with human face.

“I urge you to keep looking out for our people, be more friendly to them; this way your job as a security agency will be easier,” Obasa said. 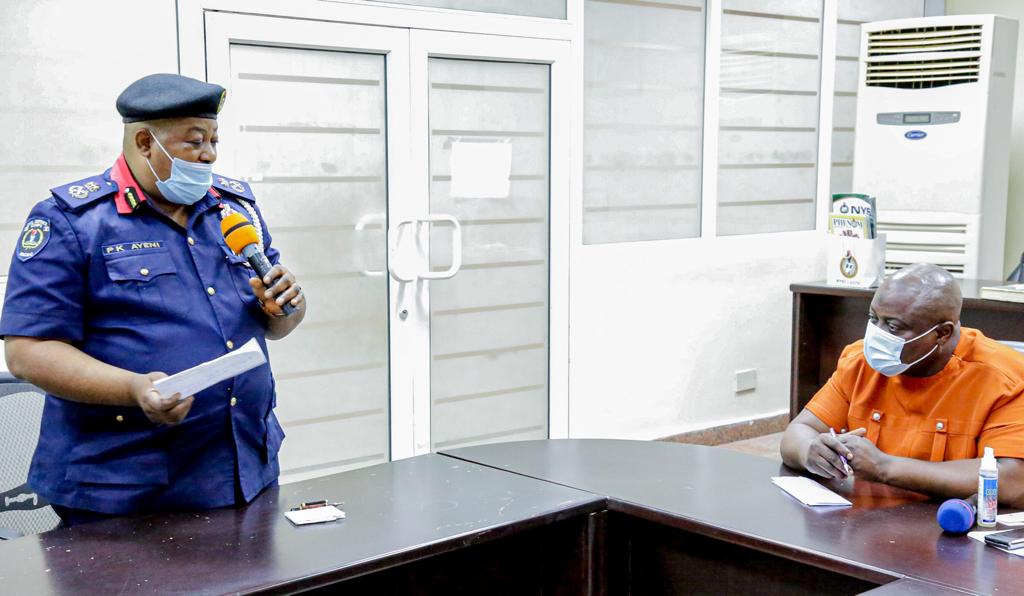 Earlier, Commandant Ayeni had pledged the agency’s commitment to the peace of the state adding that the Lagos government had been of immense assistance to the security organisation.

He, however, appealed that the body be considered in relation to the laws of Lagos. 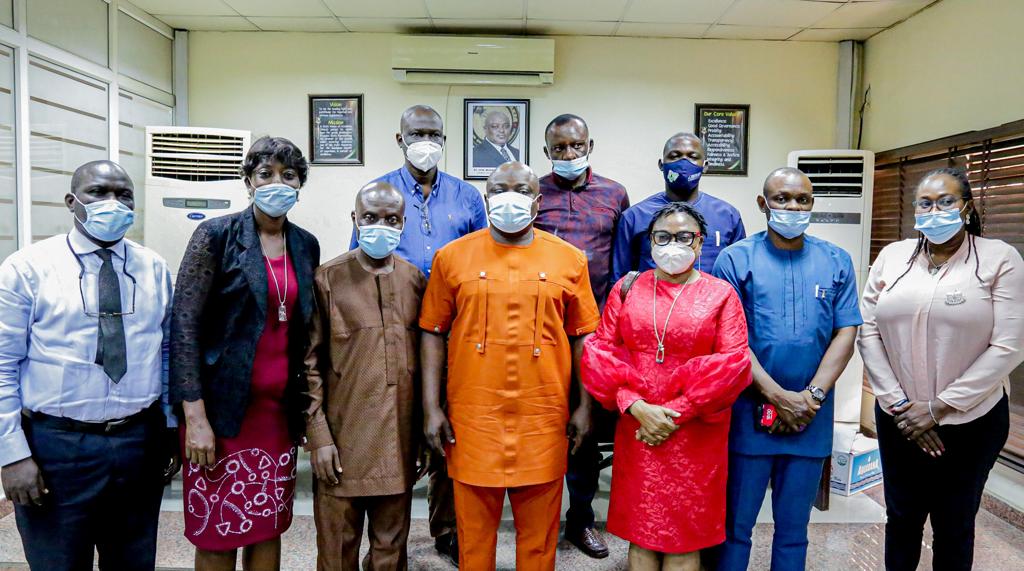 Meanwhile, Obasa has described journalism as an integral part of a country’s success.

Receiving officials of the Nigerian Union of Journalists (NUJ) led by its chairman in Lagos, Obasa noted the important roles placed on the shoulders of practitioners.

He, however, urged the body to conduct self-sanitisation so as to help the profession combat fake news and other forms of challenges the professional media practitioners now face at this time of the country’s journey.