CORONAVIRUS: WHY LAGOSIANS DO NOT NEED TO FEAR, SPEAKER OBASA

Lagos State House of AssemblyUncategorizedCORONAVIRUS: WHY LAGOSIANS DO NOT NEED TO FEAR, SPEAKER OBASA 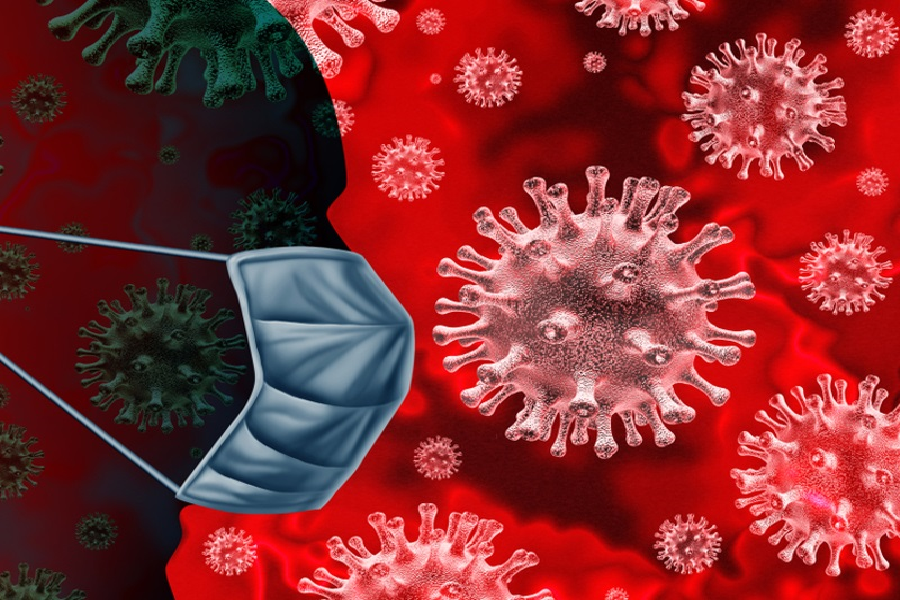 CORONAVIRUS: WHY LAGOSIANS DO NOT NEED TO FEAR, SPEAKER OBASA

Speaker of the Lagos House of Assembly, Rt. Hon. Mudashiru Obasa, on Friday, called for calm among residents of the state following the detection of the first case of Coronavirus brought in by an Italian.

Obasa said the need by Lagos residents not to panic over the incident stems from the fact that the state government has always been proactive in relation to safety of lives.

According to the Speaker, prior to the confirmation of the first case of Coronavirus in Lagos, the state government had kept its antennae alert and had constantly enlightened the people concerning the health concern.

“Even though it is the most populous city in the country, Lagos state has always anticipated and taken steps ahead of events by equipping its medical facilities and making sure disease control centres are up-to-date with issues related to their field. This is why residents of the state should remain calm at this time.

“I can assure you that the executive arm of government is not relaxed and will continue with its concerted efforts to nip this concern in the bud.

“Be assured also that the legislative arm of the state government will do all within its powers to help the executive curtail the ailment since, as fortune would have it, we only have one recorded case,” Obasa said in a statement released by his media office.

The Speaker further noted that as had been stated by health experts and stressed by the federal and Lagos state governments, the ailment only causes mild illnesses that are easily treated and can only be severe if there are underlying chronic health challenges.

He urged the residents to support the state government to achieve its set goals by adhering to every instructions announced by the authorities “on how to take charge of our health, which is very important at this time.

“We are told to always wash our hands, stay a distance from those who are sneezing and coughing as well as other such simple instructions,” he said.

While calling for inspection to also commence at the nation’s sea ports, he urged residents to promptly report suspected cases adding that the Assembly would soon meet over the development.