Members of the Lagos State House of Assembly have called on the need to set aside a separate account for donation made towards Covid-19 in the State.

They also unanimously agreed that the Amotekun Corps Commander be properly scrutinized by the House after the appointment by the Governor.

Both were discussed at the Committee of the Whole on Thursday during the presentation of the observations on Corona-virus Pandemic Emergency Law, 2020 and the Neighbourhood Watch Law, 2020 sent to the House from the Office of Attorney-General and Commissioner for Justice.

It was also agreed upon that there is a need for a Co-Chairman in the Coronavirus Pandemic Incident Committee, who can stand in for the Executive Governor, Mr. Babajide Sanwo-Olu while briefing the House on the COVID19 expenditure.

Hon. Setonji David, while concurring to the recommendations of the House noted that it must be mindful of the essence of democracy when performing its functions to ensure that the Constitution is upheld.

In his view, Hon. Adedamola Kasunmu emphasized that the Executive should take into cognizance accountability he also made it known that such funds, materials, and equipments donated towards Corona-virus pandemic are backed up by the Constitution. 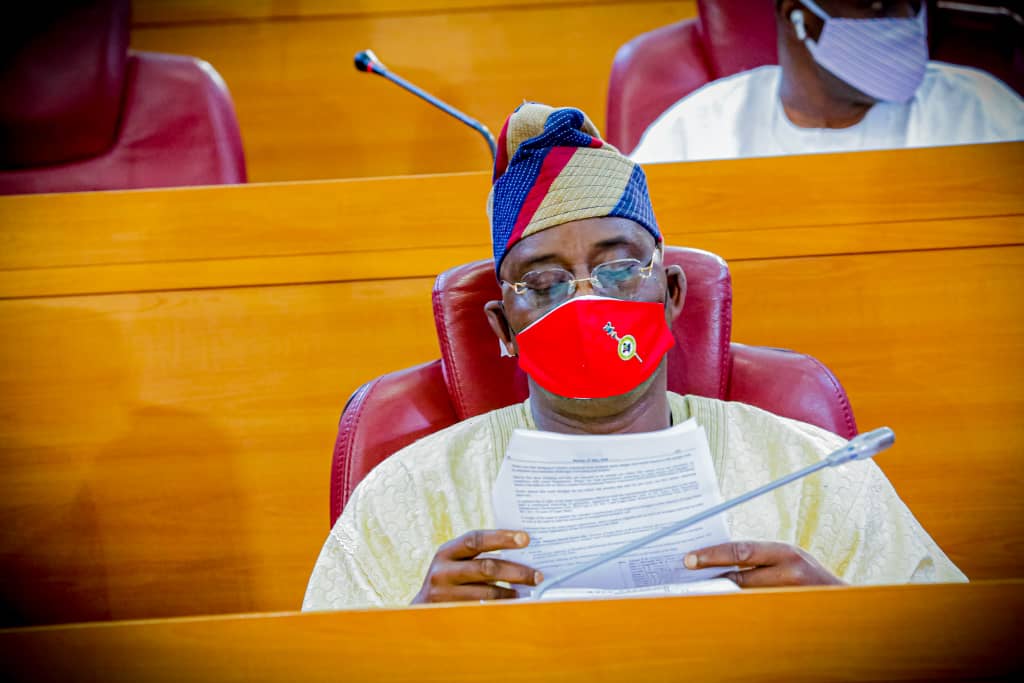 Hon. Olayiwola Abdul-Sobur maintained that the donations and grants  received from corporate, individual and religious bodies should be domiciled in the Consolidated Revenue Funds (CRF) and the Executive must be reminded that no money should be withdrawn from any public funds without the authorization of the House.  “There should be transparency and trustworthiness on the part of the Executive and they should be mindful of the funds which are donations and grants that are not budgeted for.” He said.

On the Amotekun Law aforementioned, the House adopted the recommendations of the House Committee on Information, Strategy & Security as regards the observations on the recently passed Lagos State Neighbourhood Safety Corps Agency (Amendment) Law, 2020. The house resolved to adopt the Provision of Section 20(1) which subject the appointment of the Lagos State Amotekun Corps Commander to the confirmation of the House be retained as it is in the practice and procedures of the House that  sensitive appointments must be subjected to the confirmation of the House; more so, it is expedient that appointment of Amotekun Corps Commander be properly scrutinized.

In line with Hon. Adedamola Kasunmu’s submission that the issues bordering on security matters should be given prominence; Hon. Rotimi Olowo moved that  the House adopts the recommendations of the Committee.

It would be recalled that the Clerk of the House, Mr. Azeez Sanni on Monday, May 4th, 2020 announced the receipt of letters from the Office of Attorney-General and Commissioner for Justice, who wrote on behalf of the Governor and urged the House to consider the stated observations and effect amendments in the highlighted sections. 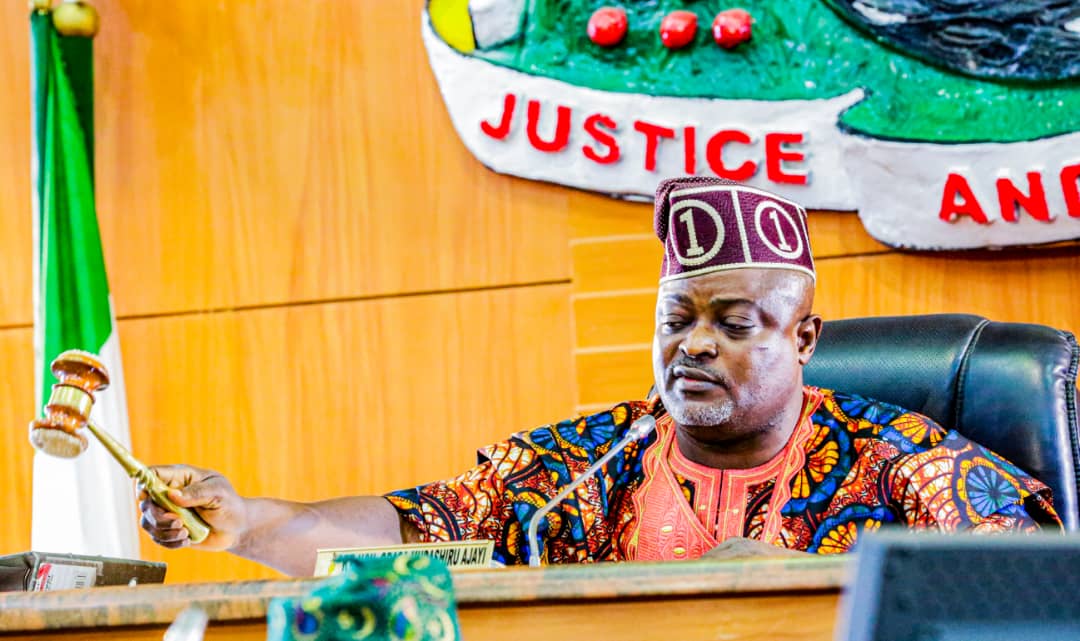