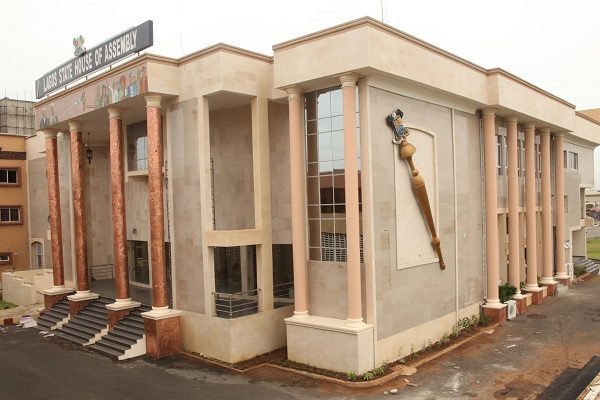 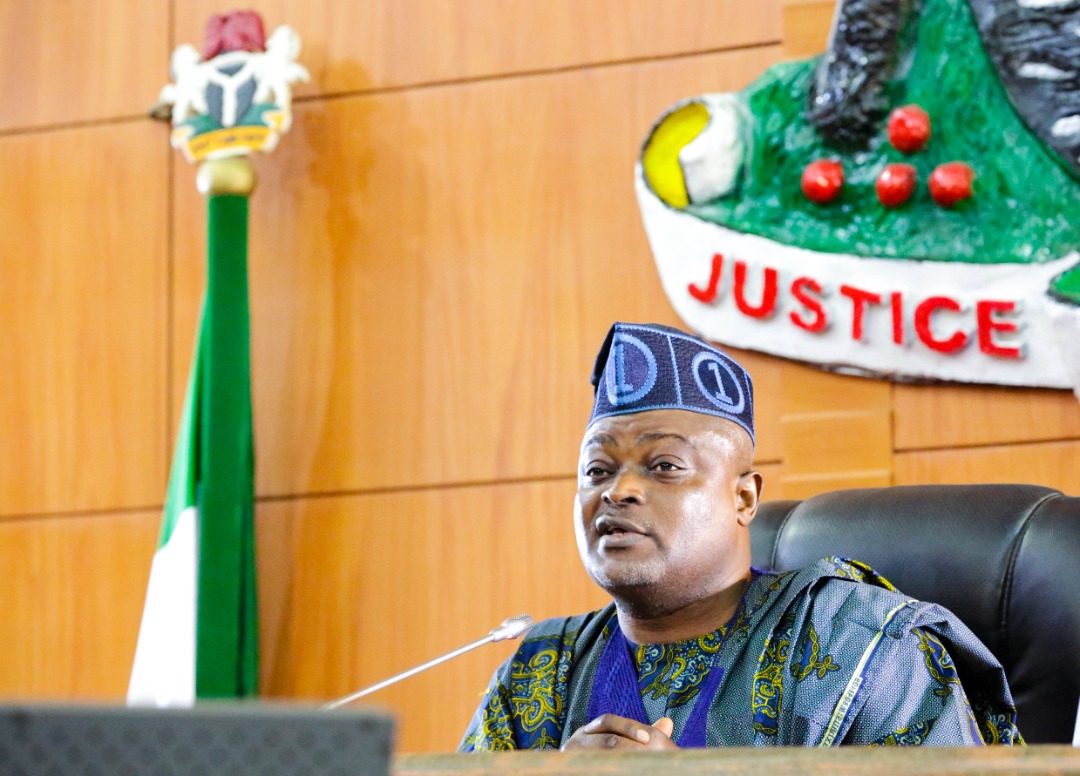 The Speaker made this known during the matter of urgent public importance raised by Hon. Yinka Ogundimu, the Chairman House Committee on Education who pointed out lapses noticed in some secondary schools across the State as regards to the compliance of the measures put in place by the State government to curb the spread of the pandemic in secondary schools as they resumed the examination classes. 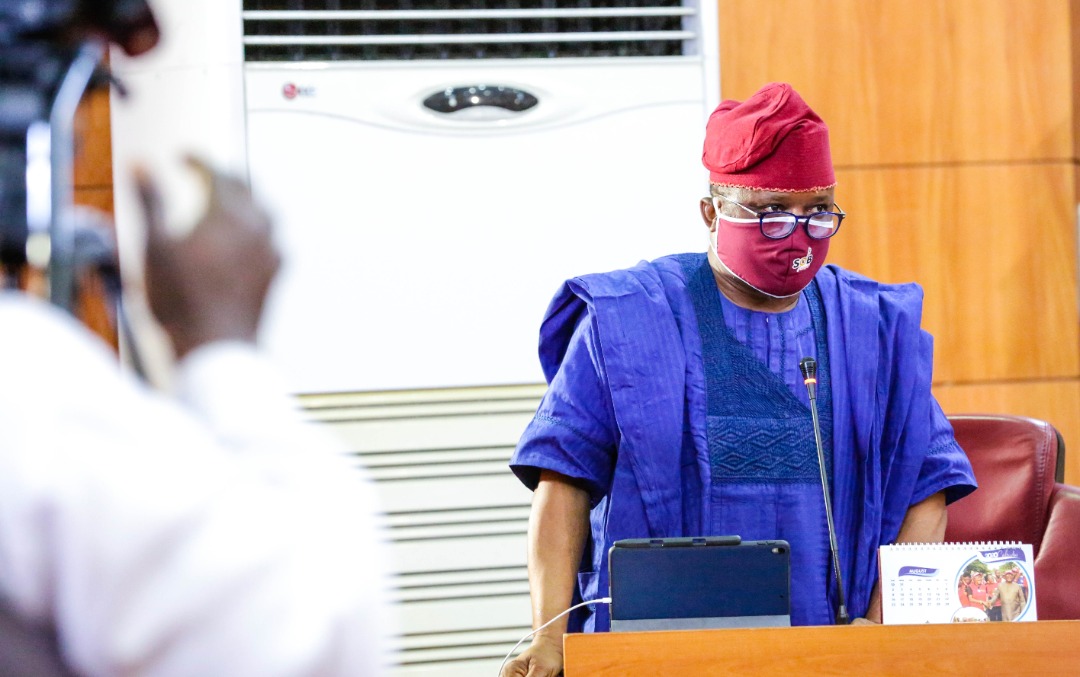 Hon. Sanai Agunbiade, Majority Leader in his contribution opined that going by the statistics presented by the Chairman Committee on Education, over six hundred schools within the State are opened, and thus he advised that random visits on public and private schools should be done to ascertain if they are adhering to the measures put in place to curb the spread of the virus.  He added, “While the Committee on Education is going round the State for inspection, other members in their various constituencies should also carry out inspections in schools in their jurisdictions”.

Other members who lent their voices, commended Ogundimu for the apt decision on curbing the spread among the school children as they resume to write their final examination.

In another development at the plenary, the Lawmakers paid tribute to the late Chief Lanre Razak, who until his death was a grassroot politician, a former Local Government Chairman and a former Commissioner for Transport in Lagos State.

Obasa directed that a condolence letter be written to the family and a delegation to pay a condolence visit on behalf of the House.