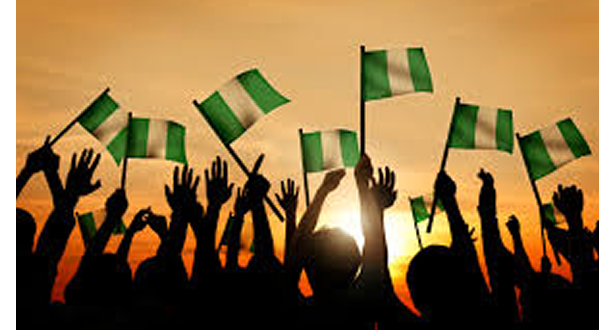 The Speaker of the Lagos State House of Assembly, Rt. Hon. Mudashiru Obasa has commended Nigerians, particularly Lagosians for their support and cooperation for the All Progressives Congress (APC) administration at national and.state levels.

Rt. Hon. Obasa while saluting Nigerians and Lagosians in particular assured them that both Federal and Lagos State Governments are committed to improved economy of the Nation aimed at improving their welfare and enhance their standard of living.

The Lagos Assembly Speaker gave these commendation and assurance in his Democracy Day message to Nigerians in general and Lagosians in particular issued on Sunday by his Chief Press Secretary, Musbau Razak.

He commended Nigerians for their resilience and perseverance during the economic recession occassioned by maladministration of the previous administrations at the national expressing happiness that the country is getting out of the recession.

He stated further that despite the economic recession, there cause for celebration as there have been landmark achievements in the last two years at both state and national levels.

“I salute the cooperation and support of Nigerians particularly Lagosians for our government both at state and national levels especially during the economic recession. Thank God with your support and cooperation, we are getting out of the recession.

“I want to assure our people that the APC government at both state and national levels is committed to putting in measures and policies that will not only improve the standard of living of members of the public but also enhance their welfare,” the Lagos Assembly Speaker assured.

He urged Nigerians not to relent in their support for the country and the state noting further that the present Ramadhan period is a veritable opportunity for Nigerians particularly Muslims to pray for the country to grow and for peace to reign in the Nation.

“On behalf of all members of the Lagos State House of Assembly, I wish you all a happy Democracy Day celebration,” Obasa said.