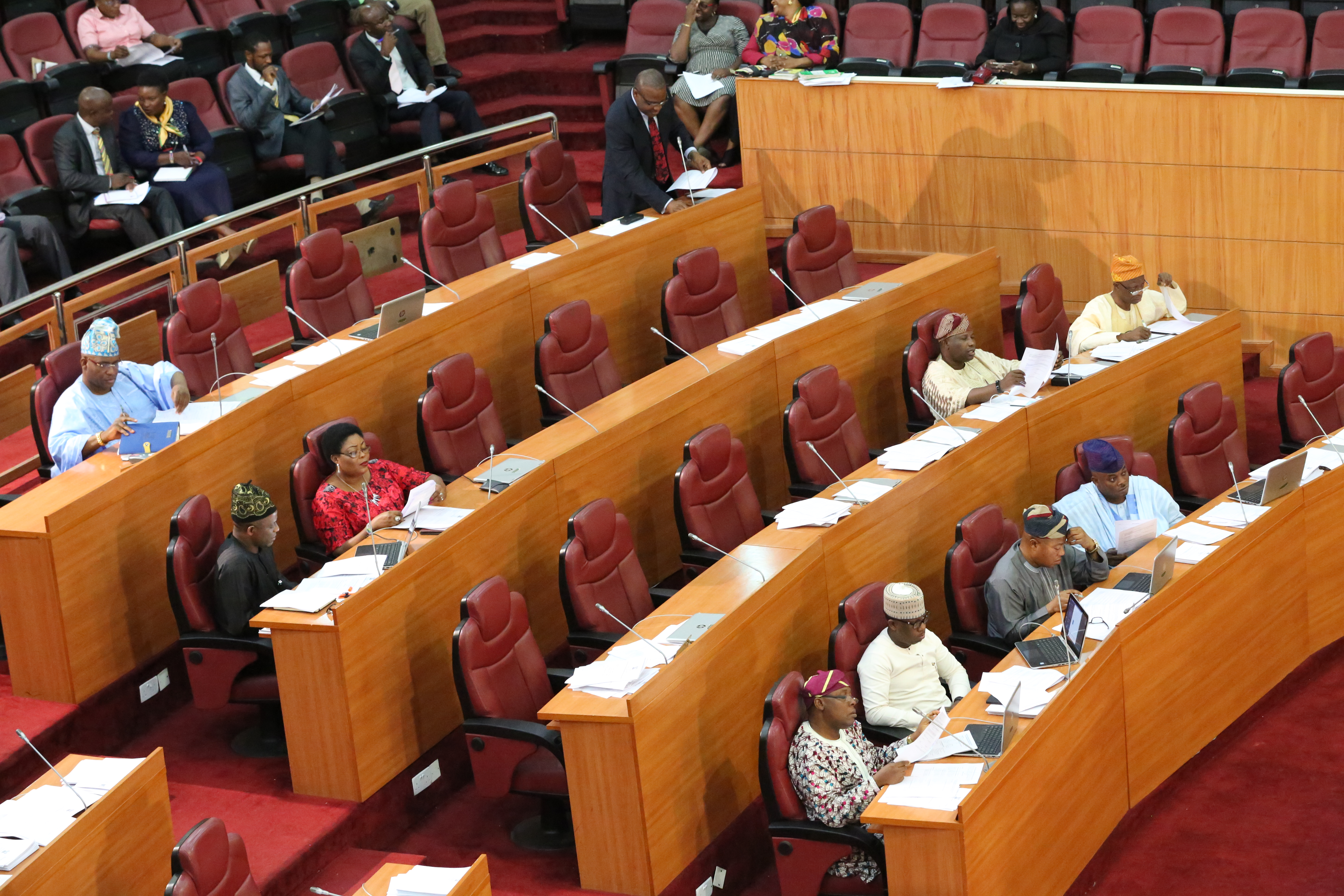 The Lagos State House of Assembly at plenary on Monday called on the leadership of the All Progressives Congress (APC) to be bold enough to take disciplinary action against any erring member of the party that has brought insult and dishonour to the party by their misdemeanour.

This was part of the resolutions of the House, while reacting to a protest to the Assembly by a group, the Concern Group comprising of Lagosians from the three senatorial districts in the state earlier in the day over attacks on Senator Oluremi Tinubu (Lagos Central) by Senator Dino Melaiye (Kogi West) last week.

The House also resolved to write and attach its letter to the petition submitted to the House by the protesters for onward transmission to President Muhammadu Buhari and also further same letters to the Senate, calling on it to investigate the matter and the APC, the party Melaye belongs for necessary disciplinary action.

Meanwhile, the Deputy Speaker, Hon. Eshilokun Sanni, who received the protesters earlier in the day on behalf of the speaker raised the issue at plenary under matter of urgent public importance, calling on his colleagues to take the necessary action to call Melaye to order.

While commending the protesters over the way they conducted themselves, Speaker Mudashiru Obasa said the protest shows that Lagosians are very sophisticated, advanced and so much concerned about the mandate given to their representatives.

“The protesters are sending a message in strong terms through that protest that we have not abandoned our representative; that we are behind her and that Melaye must not molest or assault her and to warn him to desist from such action,” Obasa said.

All the members who contributed to the debate condemned Melaye’s behaviour calling it a shame on the highest legislative institution in the country and that Melaye should tender a public apology on the floor of the senate to Senator Tinubu, the Senate, APC and Nigerians as a whole.

Majority Leader, Hon. Sanai Agunbiade said the assault is a deliberate affront on the husband of Senator Remi Tinubu, the National Leader of APC, Asiwaju Bola Ahmed Tinubu as well as everybody who believes in his leadership.

“It is a desecration of the sanctity of the highest legislative institution in the country where people with the highest impeccable character should operate and which should not permit disgusting behaviour,” Agunbiade said.