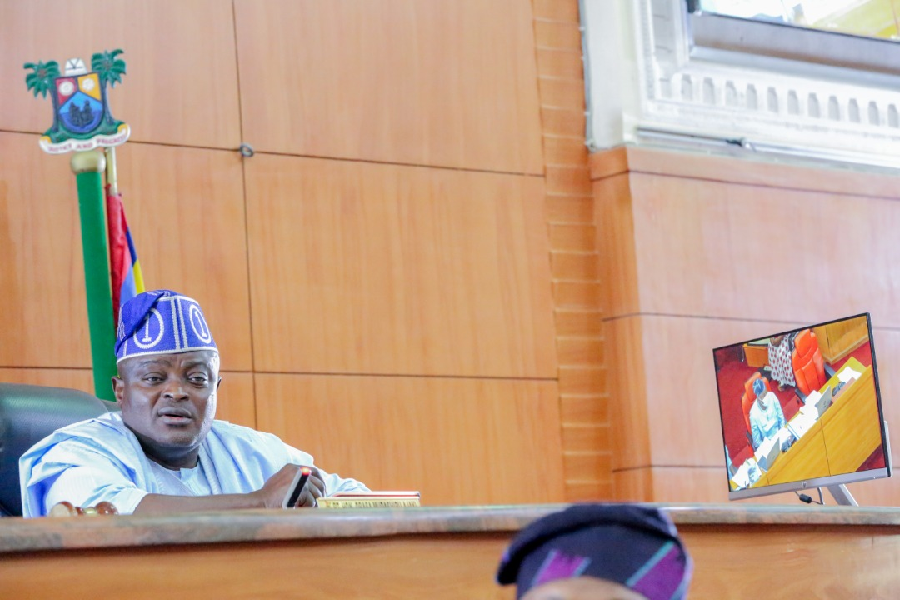 – Says residents’ concerns would be captured in 2022 appropriation bill 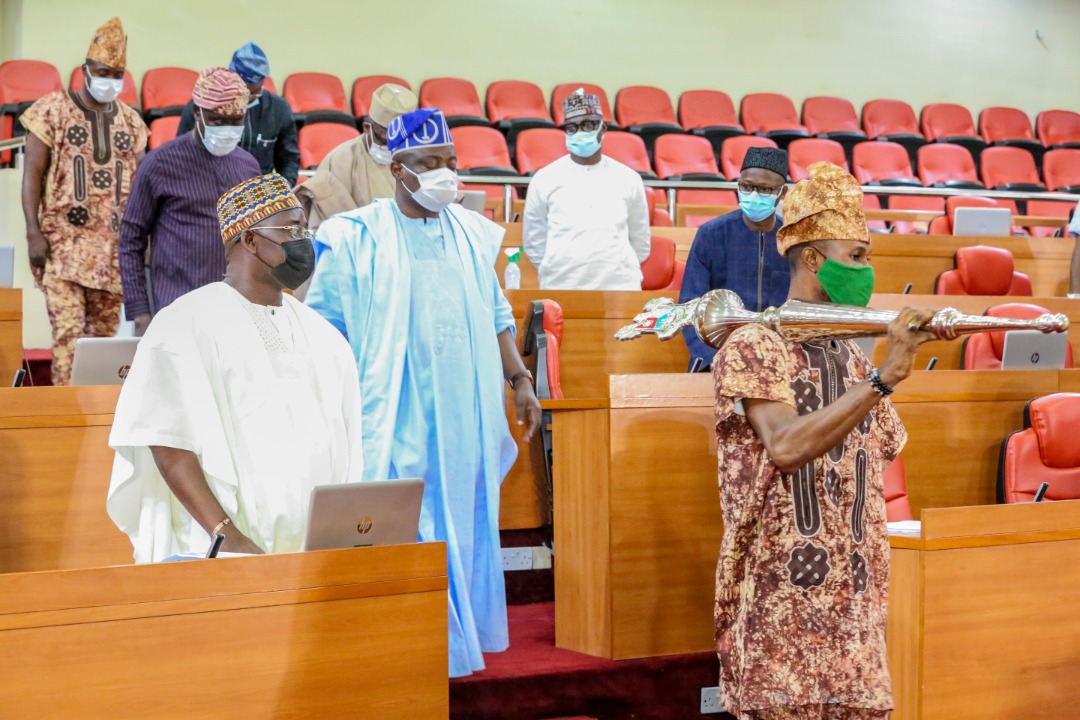 The Speaker of the Lagos State House of Assembly, Rt. Hon. (Dr.) Mudashiru Obasa, and members of the House, on Thursday, called on Governor Babajide Sanwo-Olu to direct all Ministries, Departments and Agencies, MDAs, to intensify enlightenment against drug abuse.

The House also tasked the Office of Civic Engagement in the State to regularly sensitise Lagosians and school students on the effect of drug abuse.

The Assembly made the call while taking reports of the 7th Annual Constituency Stakeholders’ Meeting held simultaneously in all the 40 constituencies of the State recently.

With the theme: ‘Increasing Wave of Drug: A Threat to Nation Building’, the lawmakers, in their different constituencies, brought together stakeholders and leaders to discuss and suggest solutions to some challenges faced by the State.

Discussing the report on the floor of the House, Speaker Obasa expressed hope that the demands of the residents of the State would be captured in the Year 2022 appropriation bill.

Speaking on the outcome of the event in his constituency, Obasa said the people commended the government for its developmental efforts in Agege.

He also noted that officers of the National Drug Law Enforcement Agency, NDLEA, visited the Assembly after the parley in appreciation of the concept, which was described as noble.

He said the NDLEA officers, during the visit, called for partnership between the agency and the lawmakers to tackle the menace of drug abuse.

Obasa lamented the refusal of some organisations to honour invitations for such meetings, but that these organisations are always quick to send petitions against government.

“We urge them to partake in such fora when invited,” he said.

Concerning the unanimous recommendations by the people that the meeting be observed twice in a year, the Speaker said that the suggestion would be deliberated upon adding that all other suggestions and concerns would be directed to the Governor.

Obasa said: “We shall consider it but we all know there are financial implications. We want the people to know that their demands are placed before government and that we shall continue to represent them effectively.” 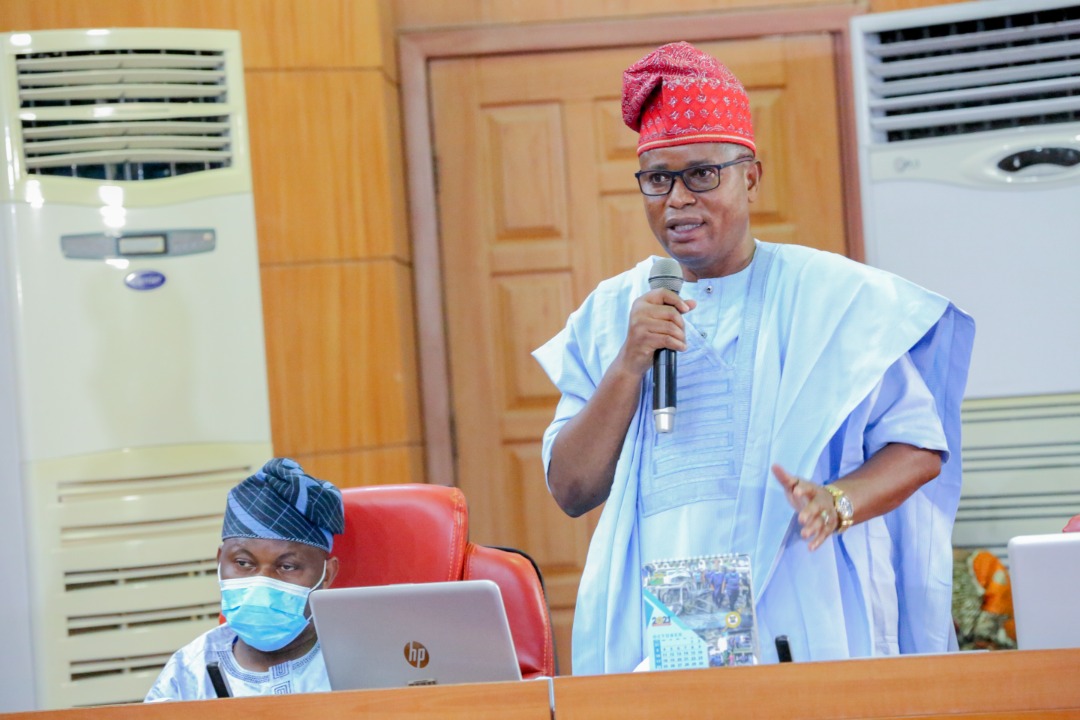 In his contribution, the Deputy Speaker, Hon. Wasiu Eshinlokuni-Sanni, said the event was accepted by residents of Lagos Island constituency 1, who he represents at the House, especially as it focused on drug abuse in the State. 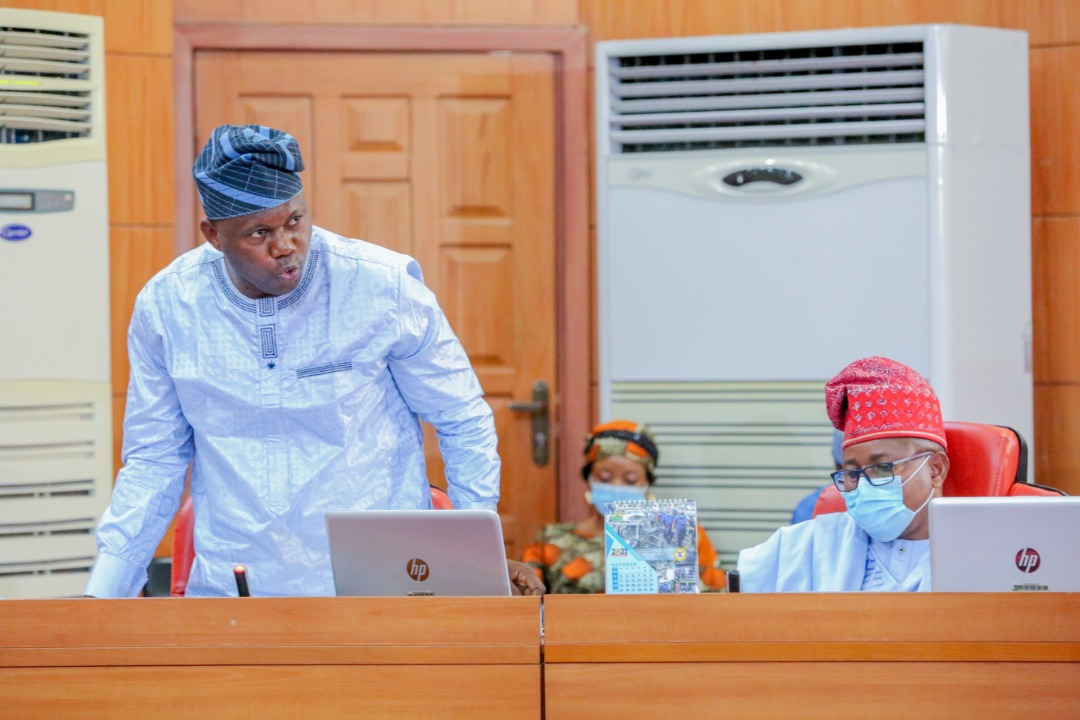 His position was supported by Hon. Noheem Adams, the Deputy Leader, who added that the constituents of Eti-Osa 1 were excited over the way the government responded to their concerns in the course of the year. 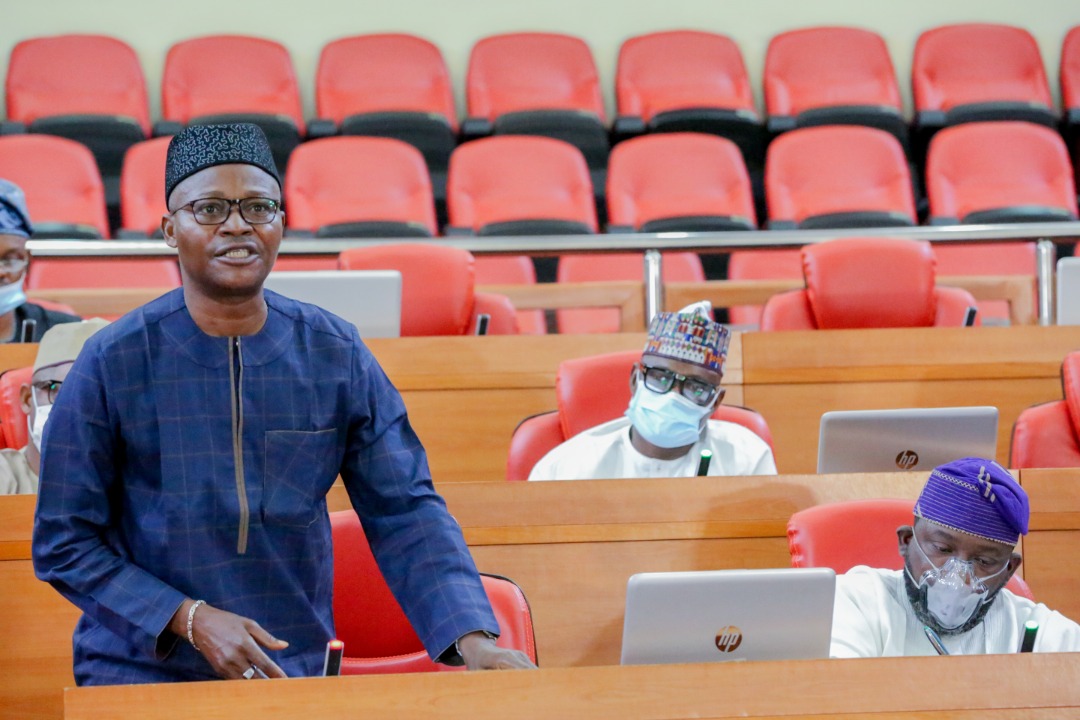 Hon. Rotimi Olowo noted that in his Somolu 1, the constituents were elated concerning the theme and outcome of the stakeholders’ meeting.

He said the residents implored the House to promote the discussion into a Lagos Government project and make it a recurring event for the benefit of the State. 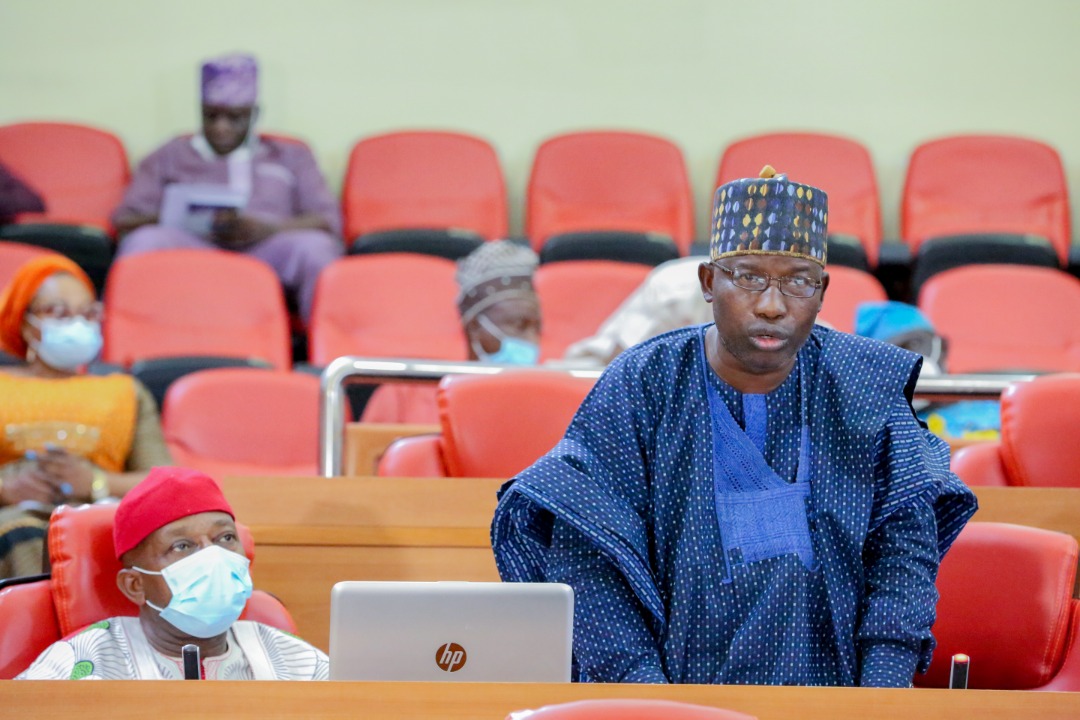 On his part, Hon. Fatai Oluwa said his Ajeromi-Ifelodun Constituency 2 commended the House for organising the meeting.

He added that some of the constituents that were victims of the #EndSARS protest appealed to the Assembly for the dispensation of the compensation promised them. 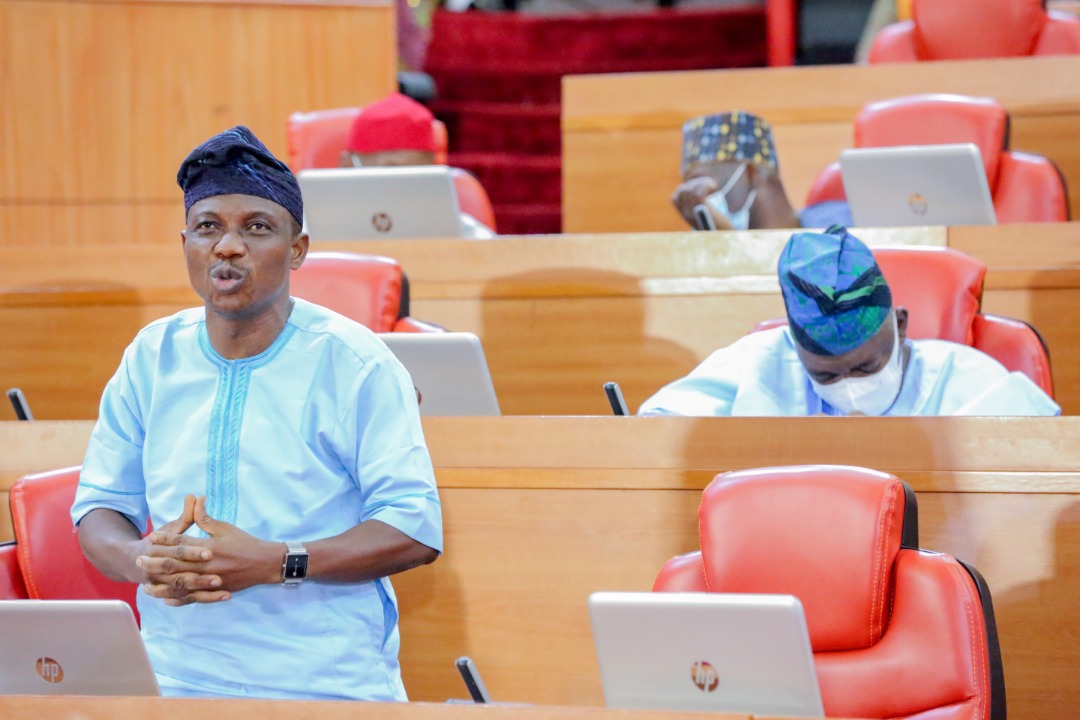 Similarly listing the yearnings of his people, Hon. Femi Saheed noted that the residents of Kosofe 2 appealed to the government for the construction of Stadium as it would put the area on the map of the State as a revenue-generating constituency.

He added that his constituents want the government to look in the area of cultural celebration of arts and crafts for the people.

Affirming that the expectations of the people would be considered by the House, Obasa directed the Acting Clerk, Mr. Olalekan Onafeko, to send a clean copy of the resolution and report of the event to the Governor.