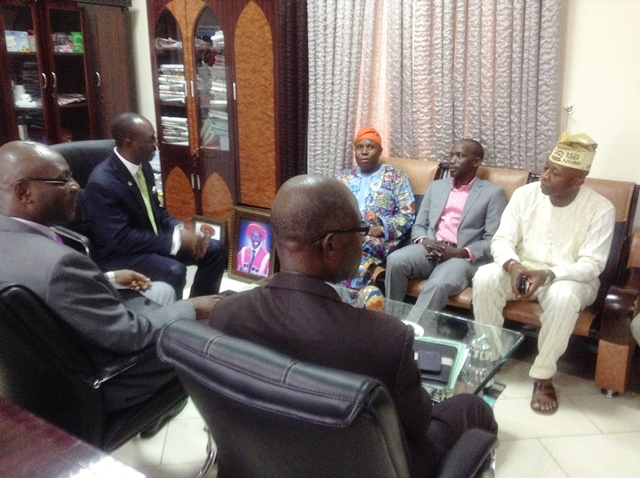 A lawmaker in the Lagos State House of Assembly, Hon. Olanrewaju Ogunyemi, has promised to influence the state government to provide more facilities for the tertiary institutions in the state.

Ogunyemi, who is the Chairman of the Education Committee of the House, said that the two institutions were important to the state during a visit to the Lagos State University and the Michael Otedola College of Primary Education (MOCPED), Noforija, Epe on Monday.

The lawmaker stated that the visit to higher institutions in the state started with LASU because of its importance and relevance, and commended the management of the school for eradicating cultism in the school. 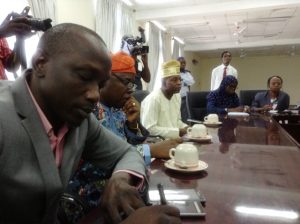 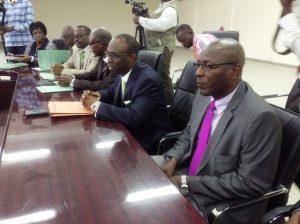 He stated that the challenges and problems facing the school were not insurmountable, especially with the new management led by the Vice-Chancellor, Professor Olanrewaju Fagbohun.

According to him, the peace that is now being enjoyed in the university is commendable, adding that this was achieved within 10 months of the new management in the school. 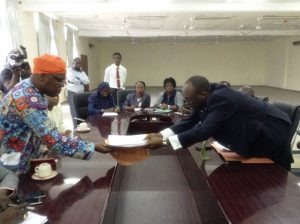 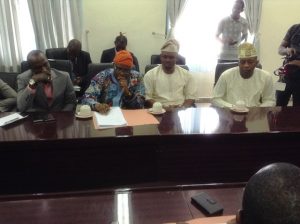 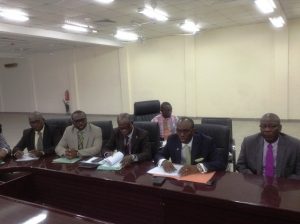 “We must continue to contain them. We want the university to treat the backlog of results and certificates of the students. We want crisis to be completely eradicated in LASU.

“It is commendable that the activities of cults have been eliminated in the school because we have not heard of cultism in LASU for one year,” he said.

Ogunyemi expressed the desire for LASU to be a world class university that everybody can vouch for, adding that this has met the needs of the individuals.

He advised that innovation, ingenuity and great ideas must be the hallmark of the university, and that funding from the government could never be enough, while advising the university’s management to embark on an aggressive revenue drive. 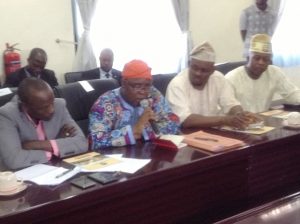 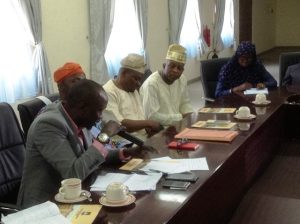 He promised that the assembly would support the university, which he said has identified agriculture and ICT as sources of revenue generation.

The Vice Chancellor of the University, Professor Fagbohun had earlier told the visiting lawmakers that the university could only admit 5,000 students among the 180,000 applicants, who wanted to study in the school in the academic year.

Fagbohun also lamented that the school has been mandated to charge N25,000 as school fee as against the average of N100,000 being collected by other state universities, adding that this is grossly inadequate. 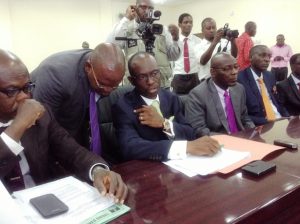 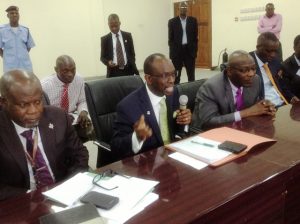 The scholar revealed that the school lacked basic infrastructure such as tables and chairs for the students, but commended the state government for the on-going construction of an ultra modern library, students arcade, senate building amongst others.

He then sought the support of the lawmakers in reclaiming the properties of the school and taking it to the next level.

The lawmakers were received at MOCPED by the provost of the school, Professor Ola Akewusola.

Akewusola stated that he has been able to achieve much since he got to the school in 2011, and expressed his desire to turn it into a university of education, saying that the Governor of the state and the Special Adviser on Education are interested in this. 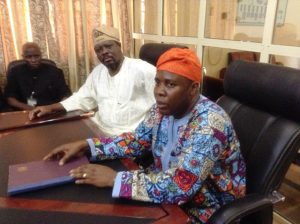 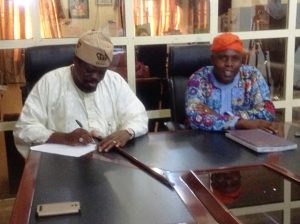 Addressing the press later, Ogunyemi stated that he was impressed with the massive infrastructural improvement in LASU, while commending the administration of Governor Akinwunmi Ambode for what he called his giant strides in the education sector.

“We are very proud with what we saw in LASU. The on-going senate building, the new library structure, which would be the best and the biggest in Africa. We expect that we will have the best university in Africa as the state of excellence. 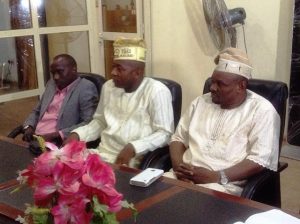 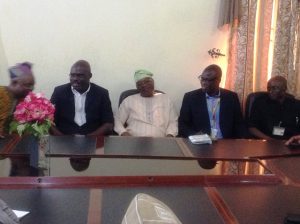 “For all the challenges in the area of accreditation, the encroachment on their land and the lecture rooms, we know the government cannot do it all. We will make sure that necessary support is given and necessary fund is appropriated to take the university to the height that we want it to be,” he said.

Ogunyemi also stated that he was happy with what he saw at MOCPED, especially the projects being handled by the Tertiary Education Trust Fund (TETFUND).

He then called on the state government to do more for the school, and stressed that the dream of the management of the school is to turn the college into a university of education.

“We feel it is an attainable quest. We feel that our government needs to do more for our college of education because primary education is the foundation and it is the basic. It is the very beginning, which we must get right. 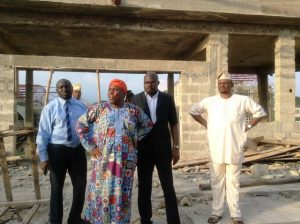 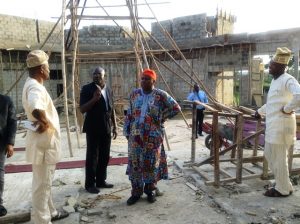 “Once there is problem with primary education, everything you build on it crumbles. We see very low student enrollment; we feel we must go all round it. We heard that only one student was sent to them from JAMB. We must go all round it to make sure that we also source our domestic solution that we have enough students here.
“Recently, the Lagos State Government employed 1,300 teachers, and we believe that our own college of education should be the ground to produce teachers for our primary education and we are determined to do that.

“We have come and we have seen, and we will go back into the drawing board and let the executive know what we need to put this institution in the right direction,” he stated. 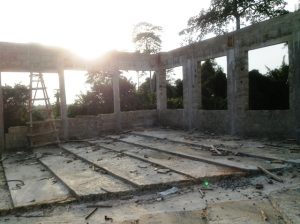 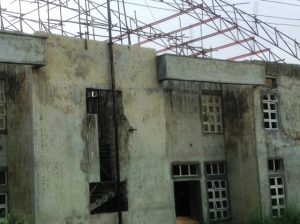 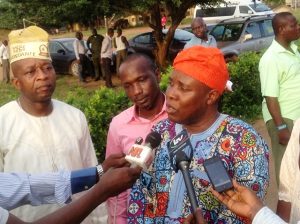 The lawmaker was accompanied on the visits by other members of the committee such as Hon. Sola Giwa, Hon. Akeem Shokunle and Hon. Jude Idimogu.