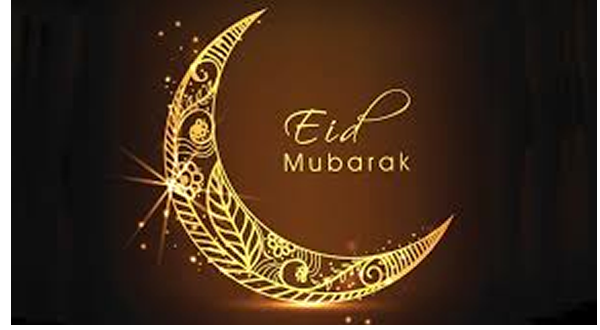 The Speaker of the Lagos State House of Assembly, Rt. Hon. Mudashiru Obasa has called on Nigerians, particularly Muslims not to relent in sharing love among themselves despite the end of the Ramadan fasting.

The Speaker also advised Nigerians to continue to maintain peace and avoid utterances and actions that can cause disharmony among themselves.

The Lagos Speaker’s advice was contained in his Eid-l-Fitri message released on Thursday signed by his Chief Press Secretary, Musbau Rasak.

“Ramadan is the period we share love, move closer to God and all try to maintain cordial relationship. As we are celebrating the Eid-l-Fitri in commemoration of the end of the fasting period, we should not abandon all the qualities and virtues we have imbibed during the period,” Rt. Hon. Obasa said.

According to him, the Ramadan period served as a moment of sober reflection, “the period we collectively decided to abandon vices and embrace virtues. The vital lesson for us therefore is for us to maintain those virtues which are ingredients of a just society.

“We should continue to be our brother’s keeper, share love among ourselves, continue the act of giving imbibe during the fasting period and avoid utterances and actions that can cause disaffection and disharmony among ourselves”.

The Lagos Assembly Speaker advised Nigerians particularly Muslims to celebrate in atmosphere devoid of hatred, violence and chaos. “On behalf of my colleagues in the Lagos State House of Assembly, I wish you a happy Eid-l-Fitri celebration,” he said.