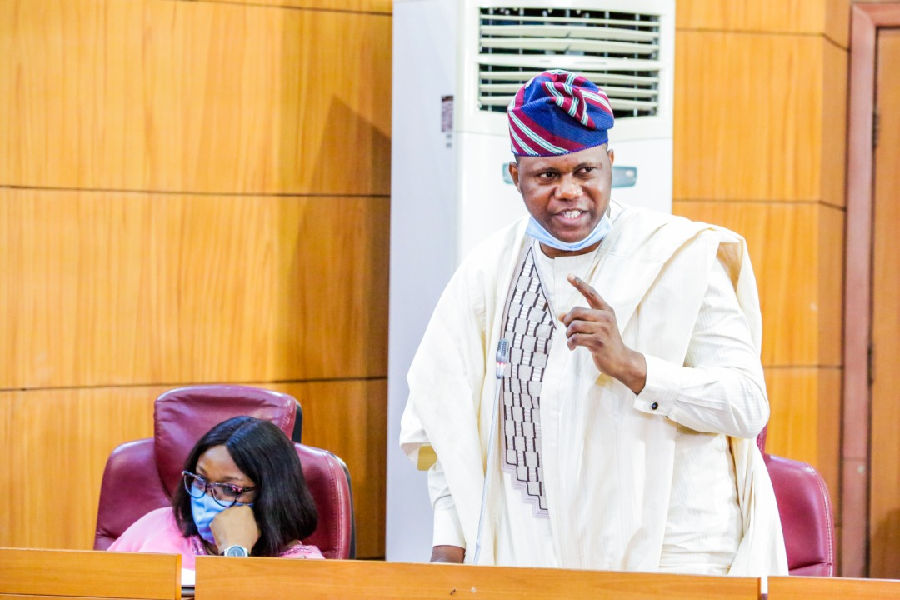 Members of the Lagos State House of Assembly has commended President Muhammadu Buhari for signing into law the Executive Order to grant financial autonomy to Legislature and Judiciary across the 36 States of the Federation.

The House also applauded Rt. Hon. (Dr.) Mudashiru Obasa, Speaker of the Lagos State House of Assembly and Chairman, Conference of Speakers of State Legislatures in Nigeria for his efforts in leading the implementation Committee of Speakers for the noble achievement in the path of Legislature in the Country.

The motion was moved by Hon. Noheem Adams, Deputy Majority Leader of the House on the Floor, he noted that the effort of the Federal Government is to strengthen democracy through the implementation of financial autonomy for State Legislature and the Judiciary.

While allaying the fears of the State Governors that the autonomy is to fortify the principle of separation of powers and ensure true independence of the three arms of government in the Federation. He further spoke on the notable achievements of the Speaker, “You have made history and your name is invoked in today’s democracy in all the States of the Federation for your laudable achievements and in the move towards the implementation of financial autonomy for the Legislature and Judiciary.” He said.

Other Members also voiced support for the Speaker and other parties involved in the passage of the Executive Order. 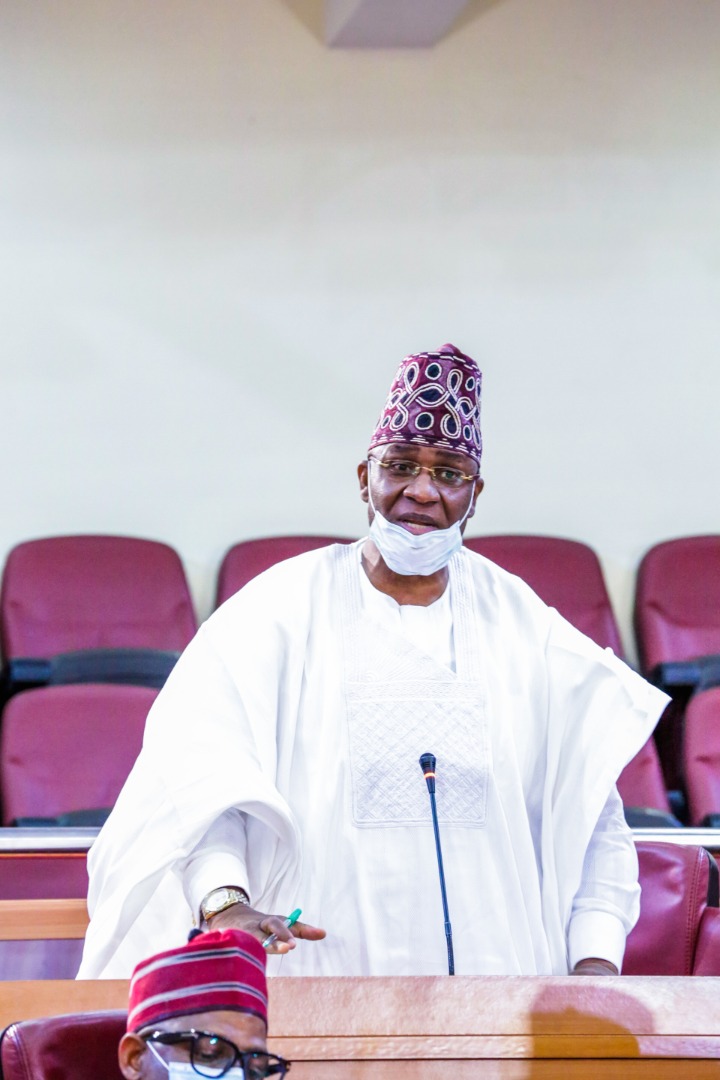 Hon. Tunde Braimoh stressed that the financial autonomy has ensured that the Legislative arm of government is equipped with the wherewithal to achieve their oversight functions. 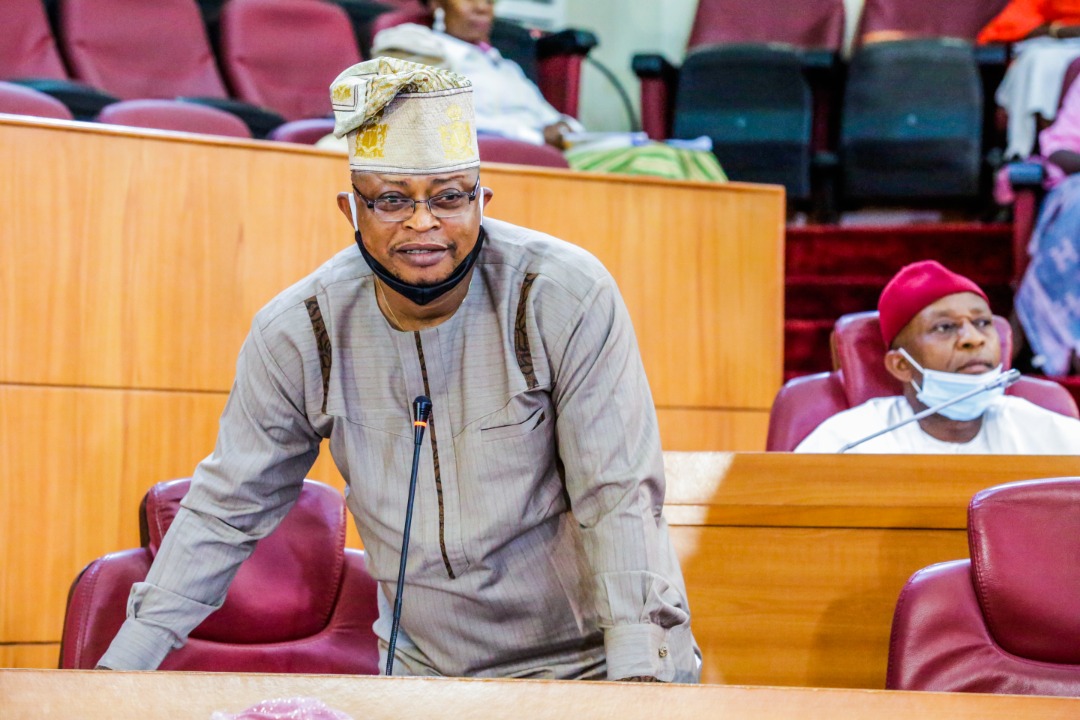 In his view, Hon. Victor Akande acknowledged the effort of the Speaker and all others who stood their grounds to ensure that the financial autonomy came to limelight. 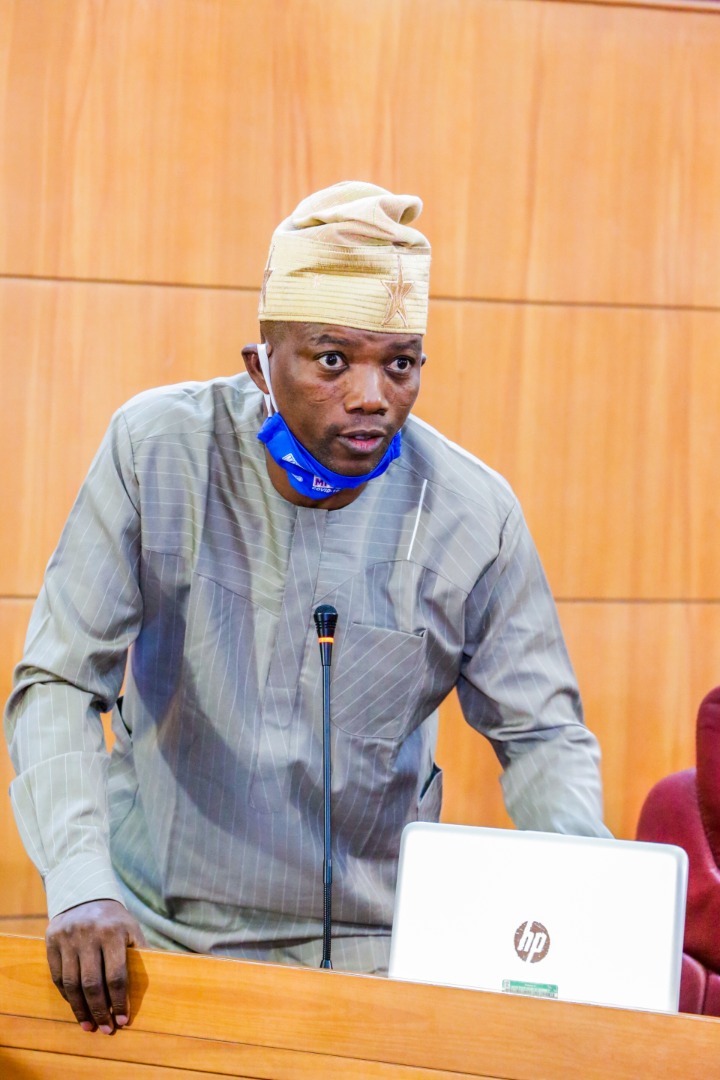 Hon. Rasheed Makinde emphasized that the autonomy shows democracy is coming of age and it recognizes the Legislature and Judiciary as well.

“The fact that we have been given the autonomy does not mean we want to engage in power tussle with the Executive, but share financial independence in line with tenets of democracy.” He said. 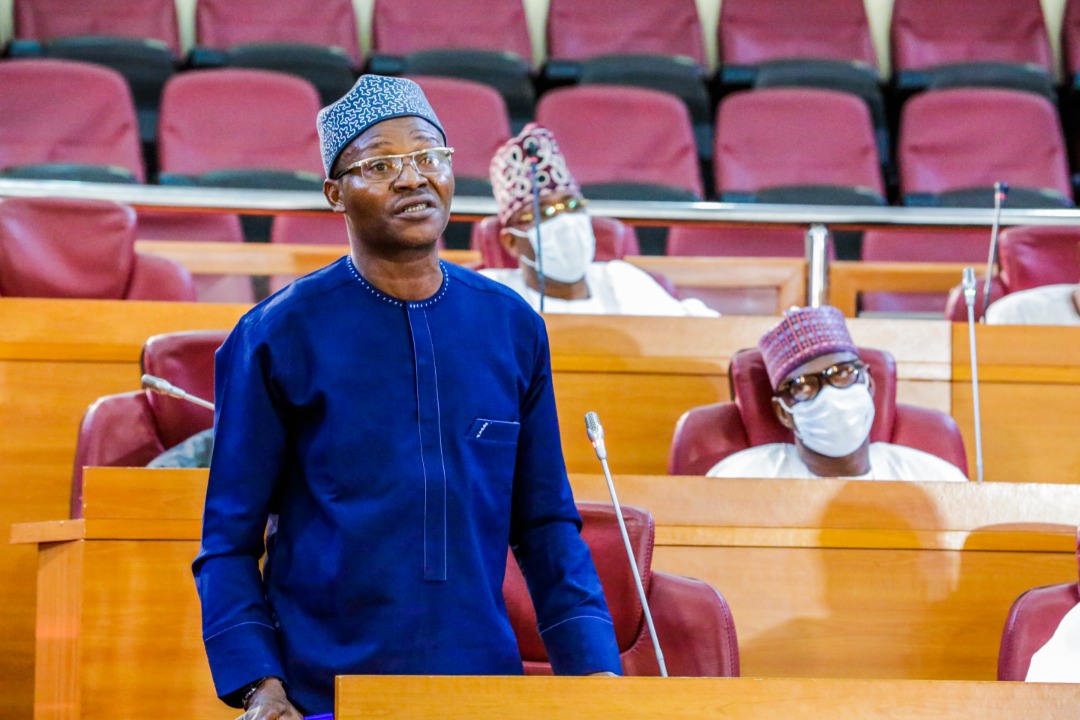 Hon. Rotimi Olowo noted that over the years, the public perception towards government has mostly encompassed the Executive without giving cognizance to the Judiciary and Legislature despite being the representatives of the people. However, the autonomy has put the other arms of government on the map.

“Thank you Mr. Speaker for your doggedness and resolve at ensuring that this happens, we cannot do that without also thanking Asiwaju Bola Ahmed Tinubu for endorsing you. Asiwaju has spotted out someone who has the resolve to push matters and the Governors should not see this as a form of opposition or diminishing of power but a move to ensure that the three arms of government work together independently and interdependently without any sentiment or rancor.” He reiterated. 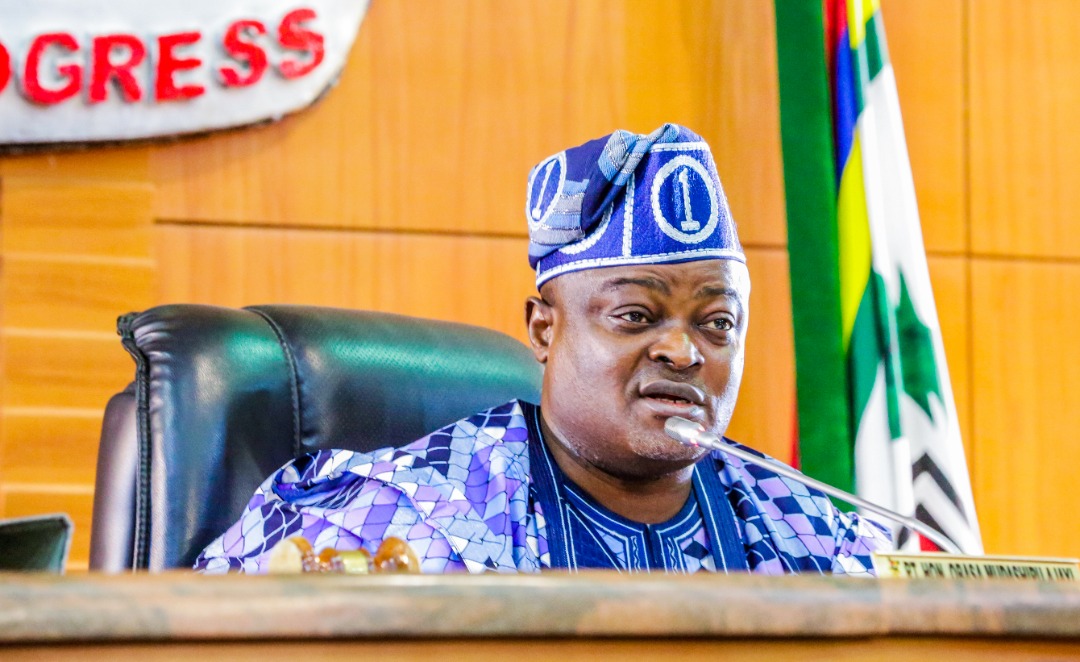 Rt. Hon. Obasa stressed that the Executive should not see this as a sign of confrontation or means to whittle down their power, but will still maintain their title as Heads of Government.

The House therefore resolves to write commendation letters to His Excellency, President Muhammadu Buhari, the Senate, House of Representatives, Nigerian Governor’s Forum, Attorney General of the Federation, Senior Special Advisor to the President on Legislative Matters and the Conference of Speakers.