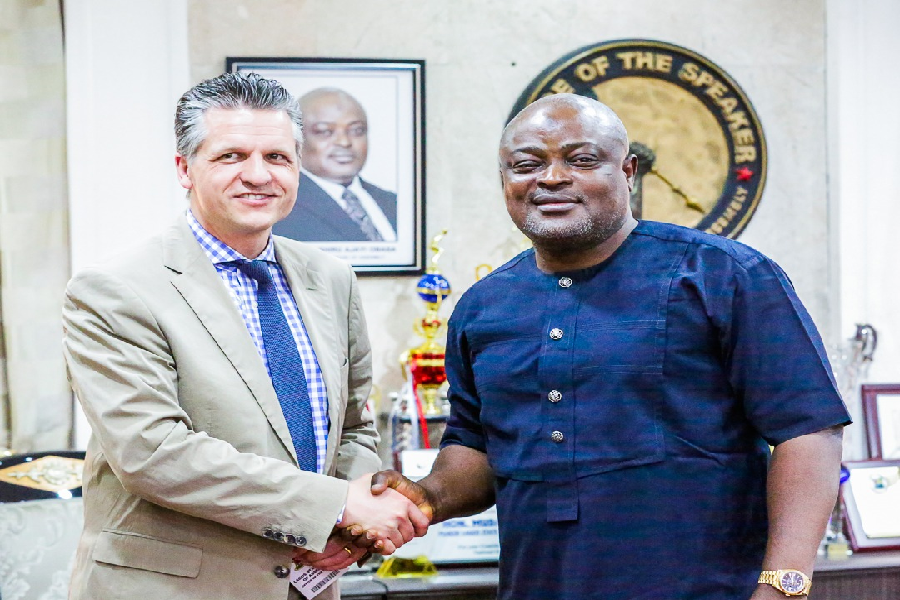 The Deputy Majority Leader of the German Federal Parliament, Mr. Thorsten Frei, on Thursday expressed optimism in Amotekun, a security outfit established by governors from the South West zone to protect the region.

Frei, who is also the Deputy Chairman federal parliamentary group spoke about the security outfit when he paid a courtesy visit to the Speaker of the Lagos State House of Assembly, Rt. Hon. Mudashiru Obasa.

He said his visit had to do with ‘Legislative Work at State Level’.

Frei, who is also a top functionary of the Christian Democratic Union, the Ruling Party in Germany, expressed his pleasure at the pace of development in Lagos.

Speaking with the team, Speaker Obasa expressed delight that Lagos is rated positively across the world.

The Speaker assured that there was nothing to fear about Lagos State and its safety.

Obasa, who is also the chairman of the Conference of Speakers of State Legislatures, described Lagos as a safe state and assured the foreign lawmakers and other prospective investors that that the state is calmer than many big cities of the world. 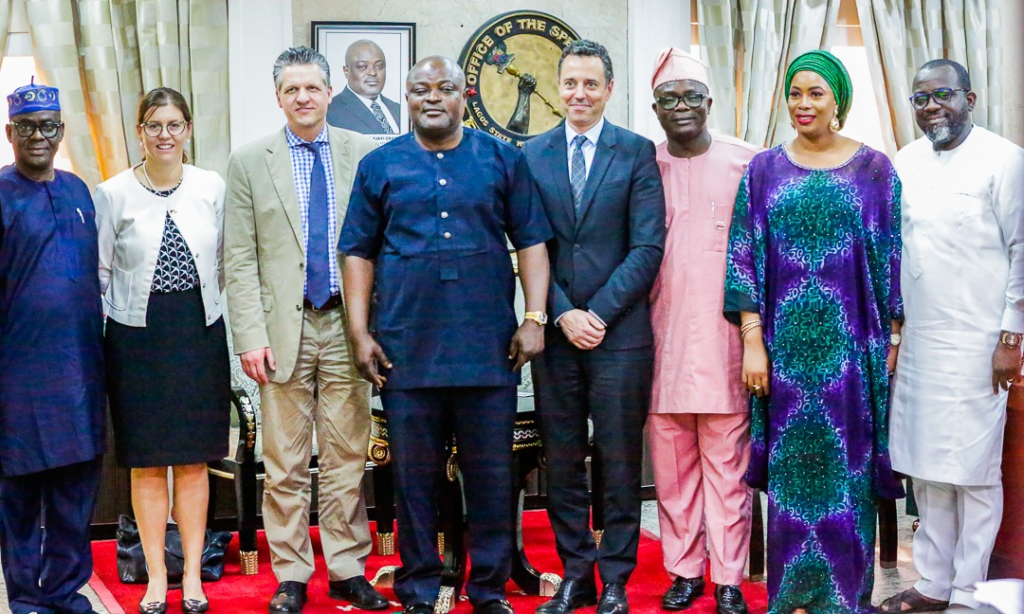 On the delegation to the Lagos State House of Assembly was Ms.Alexander Herr, the Deputy Consul General of the German Consulate in Lagos.