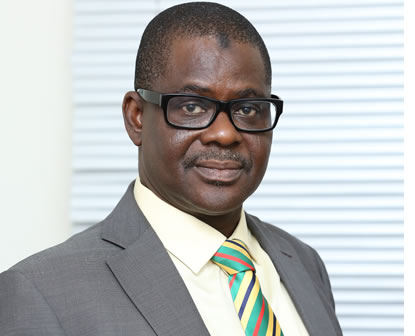 The Lagos State House of Assembly has appointed Mr. Sanni Azeez as the acting Clerk of the House.

This was announced by the Speaker of the House, Rt. Hon. Mudashiru Ajayi Obasa at plenary Monday, 6th June 2016.

This resolve became expedient following the retirement of the immediate past Clerk of the House, Mr. Olusegun Abiru, after attaining the mandatory retirement age of 60 in the Lagos State civil service.

Prior to his appointment, Mr. Sanni was the Director of Administration and Human Resources  at the Assembly.