The families, Buraimoh & Ajakaiye of Gbegegun Village, Sangotedo, Lagos has appealed for the intervention of the State House of Assembly to restore their landed properties, following the purported acquisition of their lands by the State Government under the reference of overriding public interest.

The Committee, therefore in a bid to get a true picture of the situation announced during the meeting with the families on Tuesday; that an inspection visit will be carried out to the areas possessed by the Government from the families.

This followed a petition written to the House by the families, seeking for intervention.

The families disclosed that several attempts and appeals had been made to the State Government to revoke the acquisition on the grounds that they had not been compensated in line with relevant provisions of the Law and no resettlement allocation had been given to them, thereby making them homeless and miserable and displacing them from their ancestral homes without succor. 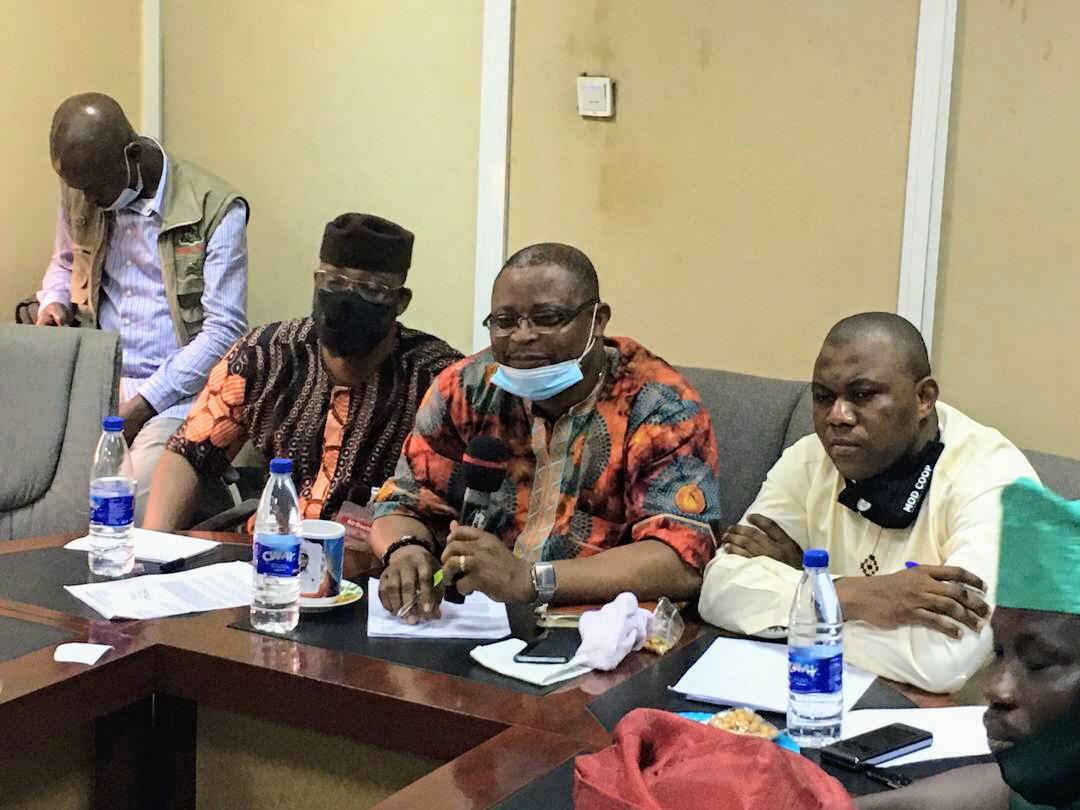 In response, Chairman, House Committee on Judiciary, Human Rights, Public Petition & LASIEC, Hon. Victor Akande, stated that when a land is acquired by the government for overriding public interest and it was not used for that purpose, it is incumbent on the family to write the House for intervention and mediation.

The counsel of the families, Mr. Elias Adedokun while expressing the families’ discontent, appealed to the Committee that the annexed lands should be thoroughly investigated judiciously in order to facilitate the return of possession or compensation to the petitioners since it was not used for the purpose it was taken over for.