HOUSING: A New Law set to Checkmate activities of unauthorized real estate agents and developers in the State – Lagos Assembly 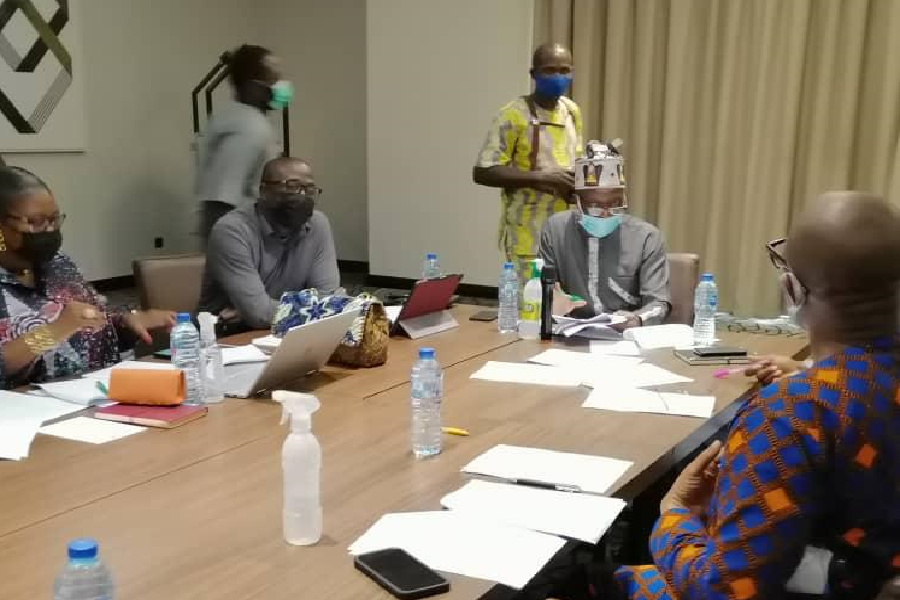 HOUSING: A New Law set to Checkmate activities of unauthorized real estate agents and developers in the State – Lagos Assembly

Following the inputs of Stakeholders in the real estate sector, Lagos State House of Assembly Committee on Housing held a two day retreat with officials of the Lagos State Real Estate Agency and Ministry of Justice to deliberate on the bill titled “Lagos State real estate regulations Authority bill 2020″. 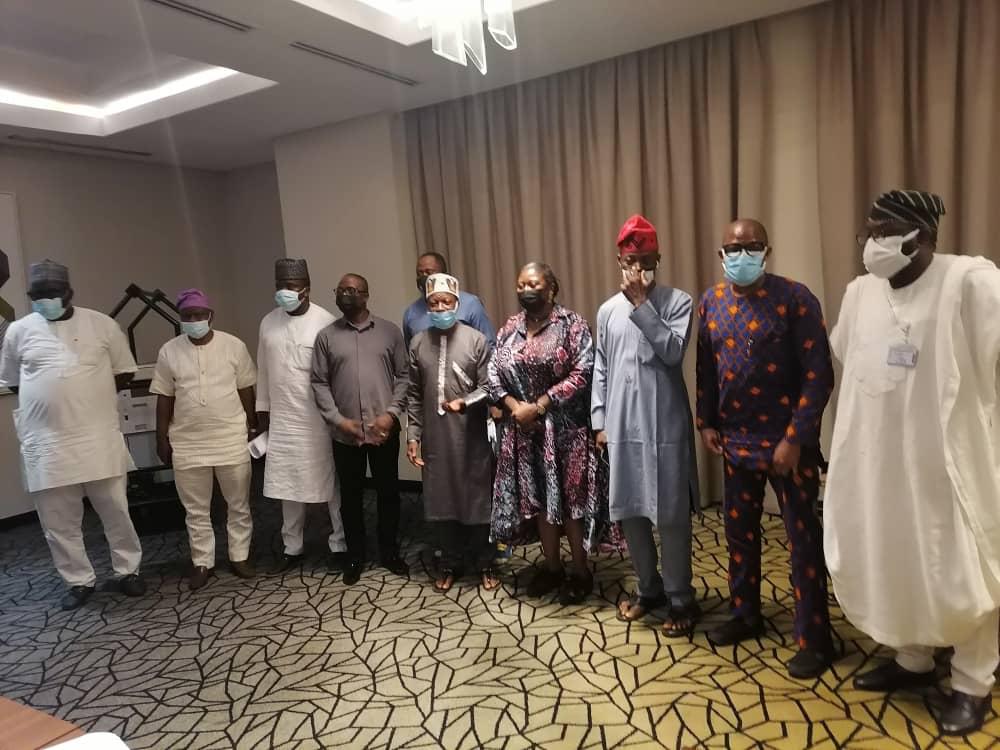 The Chairman Committee on Housing, Hon Bisi Yusuf, at the retreat which took place over the weekend in Lagos said that the purpose of the retreat is to come together with core stakeholders to look into the memoranda sent in by Agencies and other stakeholders during the public hearing of the bill and further deliberate on grey areas.

According to Hon. Bisi Yusuf, the bill is aimed at checking the excesses of operators in the real estate industry while extricating the activities of quacks in the real estate sector. He further stated that the purpose of the retreat is to see that the inputs of stakeholders are critically examined and given consideration in the law.

It would be recalled that that the House of Assembly held a public hearing on the 17th of December 2020, where all stakeholders were invited to make their contributions to the bill, “these contributions and more are what we are examining at this retreat”. He explained.

The special Advicer to the Governor on Housing Mrs Toke Benson Awoyinka painstakingly read out the bill section by section and agreed with the lawmakers that the bill captures most of the lapses in real estate sector in the past five years and above.