- As Lagos Assembly Celebrates Tinubu At 70

Members of the Lagos State House of Assembly on Monday described the leader of the All Progressives Congress (APC) and former Governor of Lagos State, Asiwaju Bola Ahmed Tinubu, as a man of courage.

They also praised him for helping the parliament of the State achieve financial autonomy years before the mass clamour for it by other Houses of Assembly.

The lawmakers gave accolades at a special plenary session in honour of the astute politician to commemorate his 70th birthday, which holds on March 29, 2022. 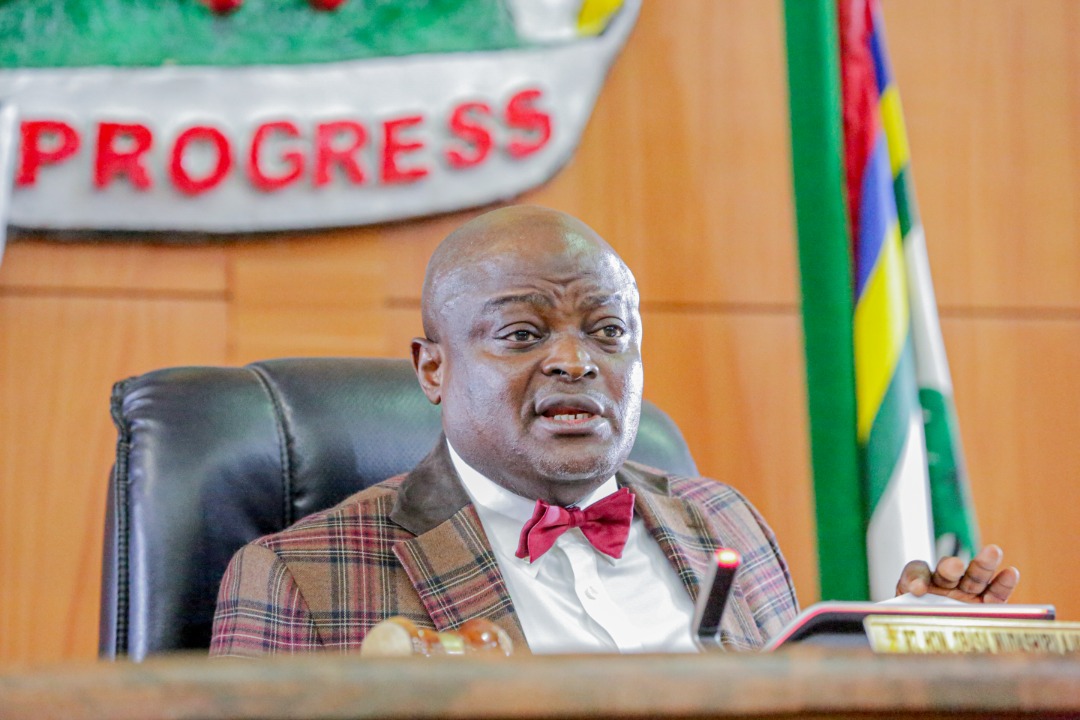 The Speaker of the House, Rt. Hon. Mudashiru Obasa, described Asiwaju Tinubu is a benefactor, adding that the presidential aspirant had done well as a leader.

“This is an opportunity for us to recognise all that Asiwaju Bola Ahmed Tinubu has done for us as a leader. In the face of opposition, he resolved and insisted on being on the opposition against against the Federal government.

“It is better to celebrate people that have contributed immensely to the development of the society.

“This Assembly has distinguished itself in all areas. This House has been running independently of the executive arm with financial autonomy through the help of Asiwaju. When he came in as the governor, he increased the IGR of the state,” Dr. Obasa said.

The Speaker added that the special plenary was to show respect and honour for a deserving Lagosian who had contributed immensely to the progress of the State. 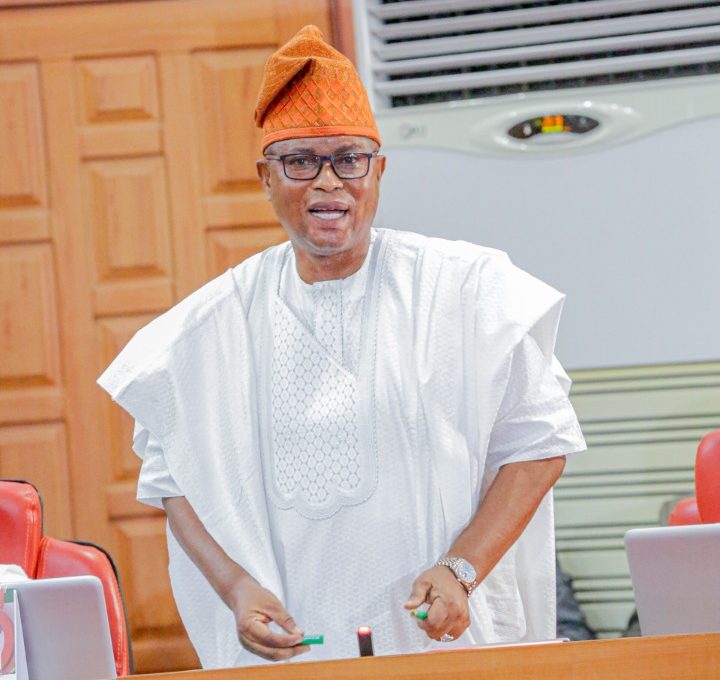 Contributing, the Deputy Speaker of the House, Hon. Wasiu Eshilokun-Sanni, said Tinubu had done a lot for democracy since he joined politics.

“It was easy for him to join the Peoples Democratic Party (PDP), but he refused and focused on building a progressive party. We call on him to continue his ambition to become the President of Nigeria,” he added.

On his part, Hon. Gbolahan Yishawu, who represents Eti-Osa 2, described Tinubu as a man with a large heart and one who easily forgives.

He said: “Beyond the intimidating credentials of Tinubu, he’s a forgiving man with a large heart. He’s extraordinary. I salute him. He is the Asiwaju of everything that is good. I wish him long live.”

Hon. Victor Akande, who represents Ojo1, used the opportunity to address the critics of Tinubu’s ambition.

He those threatening to leave the country if Tinubu becomes president to start gathering their things because he was optimistic that the National Leader of the All Progressives Congress (APC) will lead the country.

He described Tinubu as a political colossus, political mathematician and doyen of modern day Nigeria.

Also speaking, Hon. Abiodun Tobun (Epe 1) described Asiwaju Tinubu as a respected politician, promise keeper, bridge builder and lover of Nigeria, adding that he would be l supported on his ambition to be the President of Nigeria in 2023. 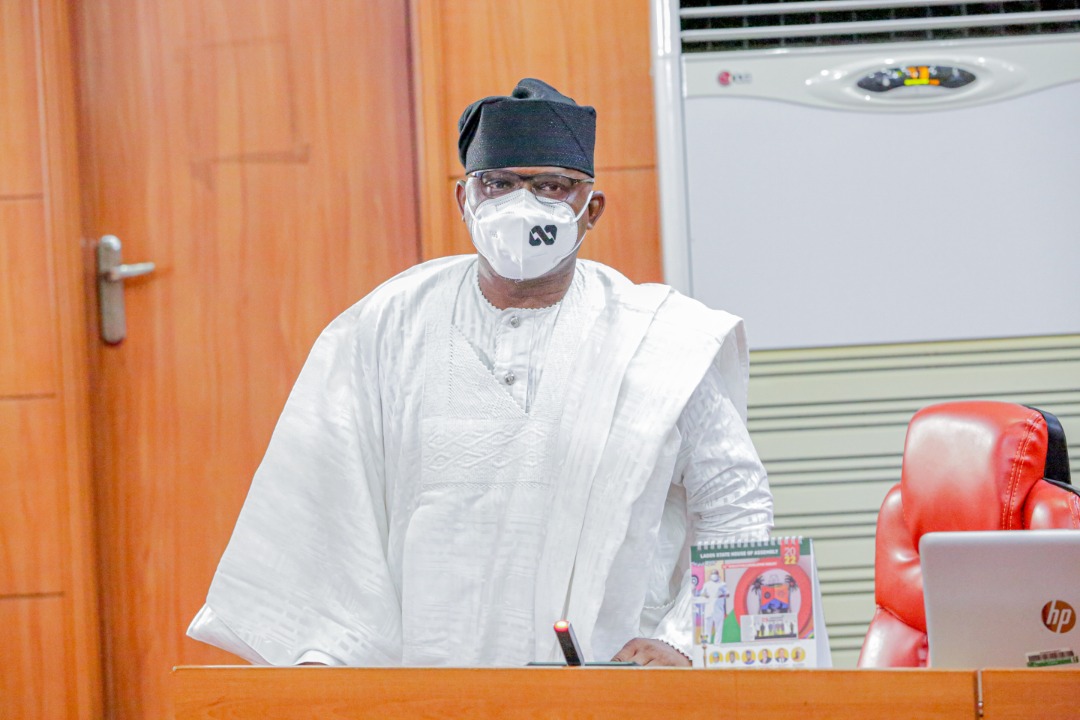 The Majority Leader of the House, Hon. Sanai Agunbiade, described Asiwaju Tinubu as a detribalised Nigerian, a leader of the people, and politician with a difference.

According to Hon. Rotimi Abiru (Shomolu 2), Tinubu “is a man of many parts, a true leader and the Mungo Park of our time. He laid the template for modern Lagos and he created agencies such as LASTMA, LAWMA, Office of Public Defender (OPD and others.”

Other lawmakers spoke glowingly about Asiwaju Tinubu, who they said had been able to build several leaders that have taken important positions in the country.

Meanwhile, the House also held a mini-lecture with the theme The Youth: Economic Challenges, Democracy and The Future with speakers including Adepeju Olukokun of Kokun Foundation, Shola Ladoja of Simply Green Limited, Eilen Sobanjo, and Iyinoluwa Aboyeji of Future Africa.