I Am Worried About What People Say About Africa – Olumuyiwa Jimoh 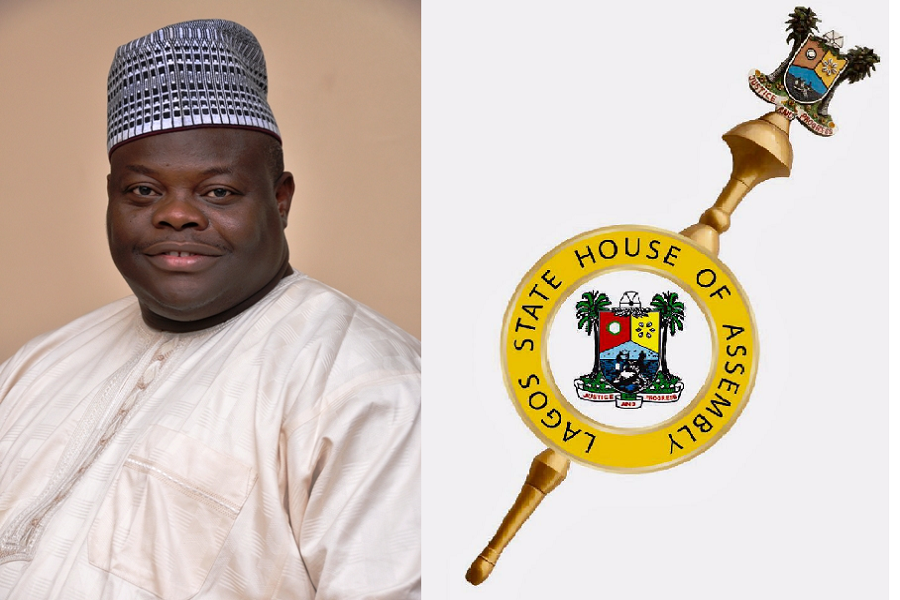 I Am Worried About What People Say About Africa – Olumuyiwa Jimoh

In this interview, he gave a report from the just concluded 50th Commonwealth Parliamentary Association, African Region edition in Tanzania, where he represented Lagos Assembly.

Hon. Wahab expressed his worries about negative statistics about Africa, the take home from the conference, the way forward, among other things.

Tell us in summary the report of the just concluded conference you attended in Tanzania?

It was the 50th Commonwealth Parliamentary Association, African Region, which took place in Tanzania, the theme of the conference was'” Effectiveness of New Technology in Advancing Legislative Business.”

It was basically on how we as parliamentarians can take advantage of the new media to improve on legislative business, the world is moving fast in terms of technological advancement and as lawmakers we cannot afford to be left behind as people’s representatives. Although, the new media also have its negative impact as well, beyond the negative aspect, we need to use the positive side to advance legislative business.

Many things were discussed at the conference, but the ones that got me thinking are the negative statistics reeled out by one of the speakers about Africa. This got me deeply worried, getting to know that 516 million Africans live below 2 dollar a day, the high mortality rates, the level of unemployment, all these give me serious concern and I am deeply worried.

Although, some countries in Sub-Saharan Africa like Rwanda, Lesotho are already setting the pace in resolving the poverty issue, this they do by focusing on Agriculture, they make it attractive to the youths by making sure that all the social amenities are available to them in the farm. We were told that agriculture is the fastest route for us as Africans to mop up this number of unemployed youths.

They also discussed the issue of African youths dying in the Mediterranean sea, those dying in the desert, while trying to cross to Europe in search of greener pastures. These are the major issues that were discussed.
Then, the issue of xenophobia in South Africa, which was widely condemned by everyone. I presented the case of Nigeria, because the Speaker of the House of Representatives, Rt. Hon. Femi Gbajabiamila left to come and attend to other pressing issues back home.

After condemning South Africa for their actions, South Africans were told to learn to live with other nationals in their country peacefully and a delegation was sent to the President of South Africa, President Cyril Ramaphosa from the conference.

So, after discussing all the problems in Africa, did the parliament profer solutions to these problems, and how to domesticate these solutions to reflect our local realities?

Yes, we came up with strategic solutions which we put in a communique, I was part of the communique drafting committee, which was chaired by the Deputy Speaker of Ghanaian Parliament, an experienced lawmaker. I think she should be in the parliament for the 5th or 6th term now.
I have submitted my report to the House, one to the office of the Clerk, and one to the Speaker’s Office and I have my own copy as well.

Carl Marx would said in the Eleventh Thesis of Feuerback that , “the philosophers have only interpreted, the world in various ways, the point, however, is to change it”. All these resolutions are not entirely new to me, what is left is the implementation, that is the major issue.

In the course of your interaction with lawmakers from other parts of Africa, can you say we are doing well here in Lagos and in Nigeria as a whole?

Relatively, African predicament lies within two tendencies, those who took left and those who believe we should return to culture. Our problem now is not to support one and condemn the other, we must be able to critically and simultaneously critique, to affirm, to arisen, synthesis, that transcends every individual’s position.
There are a lot of problems in Africa that we must address, I have listened to the other sides, I have seen them, there are things we have that they don’t have and there are things we have that they have. For instance, in Tanzania, they live a simple life, they don’t have the culture of flamboyant lifestyle, unlike us, we are materially conscious here, and it has a negative effect on us.
We must continuously educate our people and our social values that are dead, we must be awaken again.

The late Professor Pius Adesanmi of blessed memory talked about how members of the Canadian Parliament would go to the library, read and research each time they were going back to their constituencies in preparation for questions from their constituents, do you think we engage our lawmakers same way here?

The priority is different, the fear of what to eat and what to wear is the beginning of wisdom here.

And do you think our lawmakers take advantage of that?

There is a nexus, when you know what the people want, that is what you give to them. Let me site an example, the system 5 drainage channel that runs the entire Apapa Iganmu down to Ajegunle is a problem, houses were flooded, these are parts of the problems we were to discuss at the last stakeholders meeting, but this did not interest most of them.

Hon. Egberongbe, the federal lawmaker representing Apapa Federal Constituency the other day came with media men to cover the canal to at least show the state government what we are passing through, the boys in our area insisted the reporters from the TV stations must give them (owo ile) money before they could be allowed to cover it. So, these are the contradictions.

We are living in two different worlds. The reality is the way people perceive it. They always want us to come down to their level but it is incumbent on us, parliamentarians to make them come to our level or else, we would make things worst.