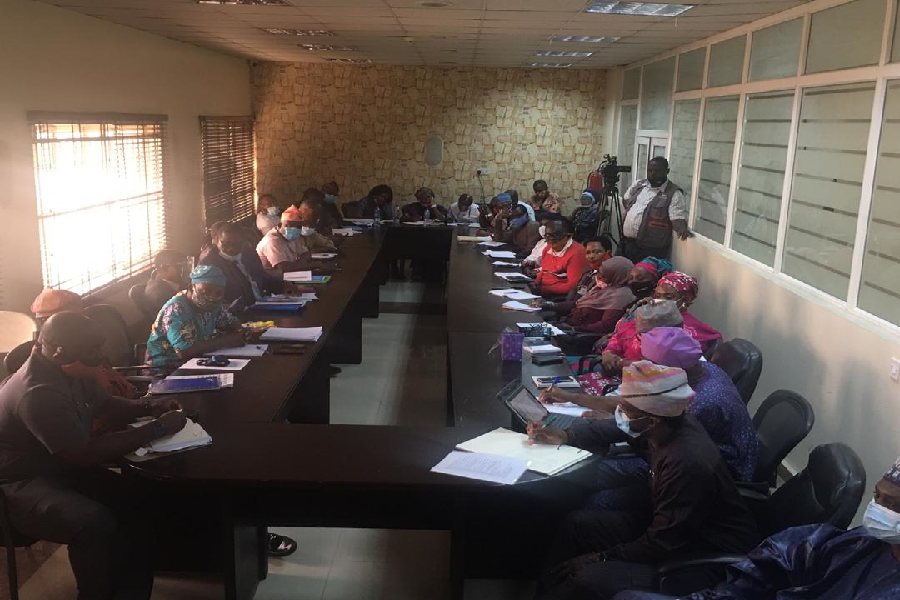 In a bid to proffer lasting solution to illegal dredging activities in the State, Lagos House of Assembly 7-Man Ad Hoc Committee held a stakeholders’ meeting at the Assembly complex recently. 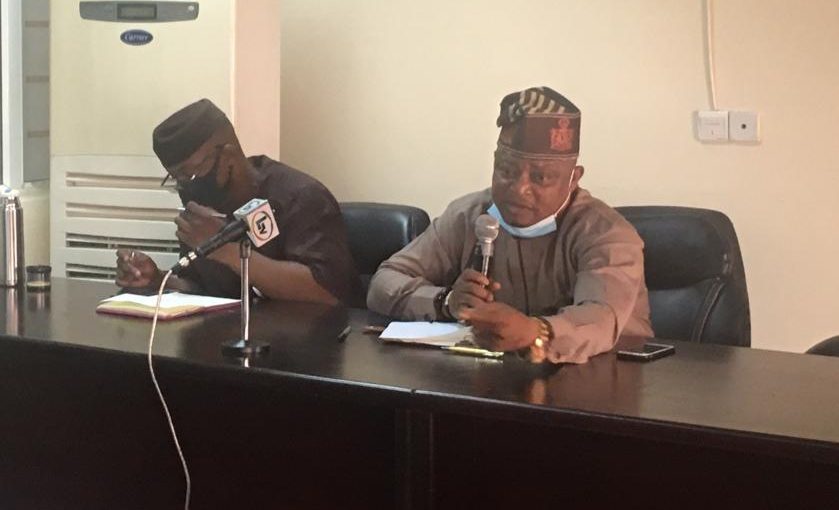 Hon. Victor Akande, Chairman of the Committee stated that the plethora of petitions received by the House on the havoc caused by illegal dredging in many communities, demanded an immediate advent for solutions to the activities and its environmental effect on the State.

He added that establishing regulations will abate and alleviate the many issues caused by the dredging Industries. “Any Federal Law made must be domesticated in the State and in the process of domesticating the Laws, we have to make regulations to suit our environment. Private establishments cannot be left to operate on State lands and waters without paying dues and fees, especially while making use of the State’s resources.” He said. 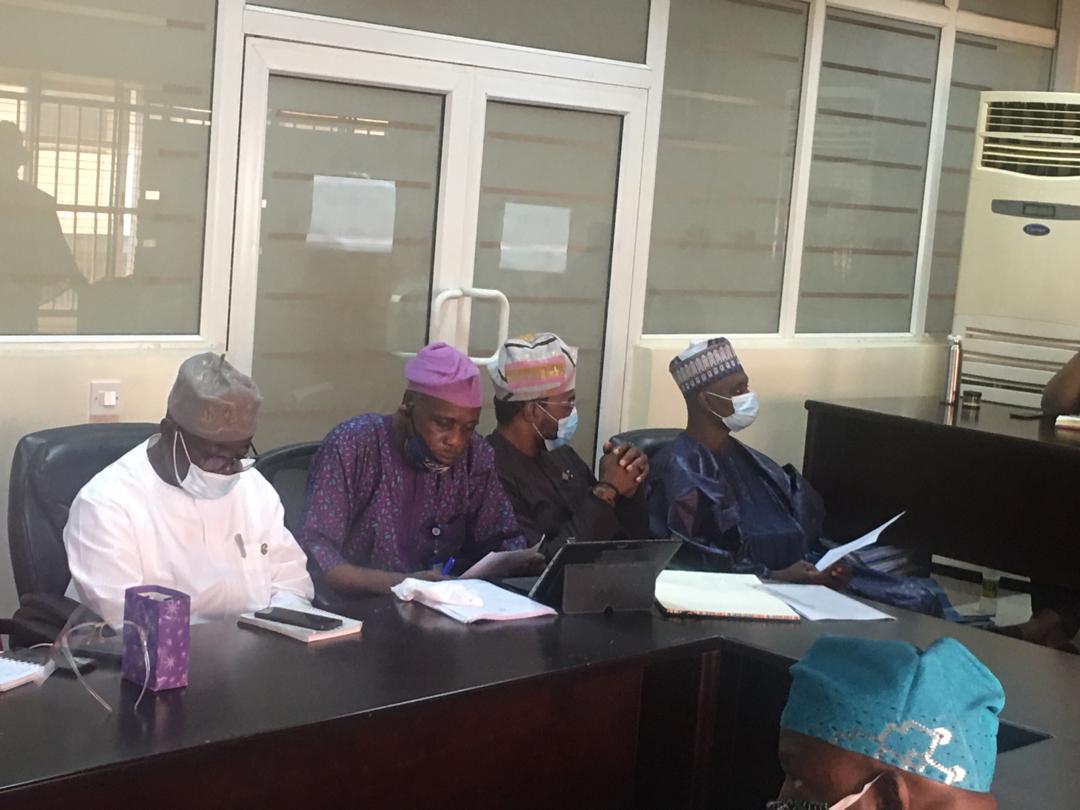 In attendance were all essential Ministries, Departments and Agencies, MDA’s, Associations, Community Heads and Companies involved in dredging matters in Lagos State.

Hon. Owolabi Ajani supplemented that Lagos State powers also covers the right to establish regulations for the operators on Lagos waterways, regardless of the Mineral Acts which states that Lagos State can only collect Haulage Fees, “We can still set regulations for mining participants on the waterways, as well as how they are mining, the proximity and parameters of the areas in which mining and dredging operates.” He said.

He further stated that many dredging companies are in direct contradiction of the Laws of Nigerian Inland Waterways, NIWA Act which made provisions for the State to have 250 meters from Nigerian Ports which many companies encroach on by having machineries on Lagos State land and dredging tools that goes into its waters.

“When dredging companies obtain Permits in dubious manners to further their goals, they hinder the progress and development of Lagos State and we need you the stakeholders to understand that as residents and members of businesses in Lagos State, there is a need to work closer with the government, in order to be properly guided on areas that requires dredging. With this, we can strengthen your businesses through our policies on dredging in the State.” He enjoined.

In his submission, Mr. Soji Olasunkanmi, who represented the Commissioner for Ministry of the Environment and Water Resources, divulged to the Committee, that their role in dredging activities in the State is to perform environmental assessment and one of the many requirements of obtaining Dredging Permits is that dredging companies must undergo Environmental Impact Assessment, EIA before the Ministry of Water Front and Infrastructure can grant them Dredging Permit and same applies to Ministry of Mining before the operators can be granted Mining Permit.

He added that the purpose of the EIA is to identify the possible impacts of the proposed dredging sites to the environment and proffer solution to address those impacts. In the early stage, they had cooperation with the dredging companies until the intervention of NIWA and it was discovered that NIWA granted EIA and Federal Permits without notice to Lagos State.

Mr. Olasunkanmi, citing amended sections of the 1999 Nigerian Constitution highlighted that the State Legislative House is empowered to regulate Laws on environment; which consists of forests, waters, air and lands, within the State.

Arch. Kabiru Ahmed Abdullahi, Commissioner for Waterfront and Infrastructure stated that when the ministries involved take necessary actions in making sure dredgers do the right thing, there will be a change in the system.

Also contributing, Engr. Olalere Odusoye, Commissioner for Energy and Mineral Resources, noted that Lagos State Government have the right to issue permits for sand sales and the association should work closely with the Government for lasting solutions.

Hon. Akande noted that the EIA is sacrosanct to the progress of the environment in the State and the Committee will give the Association and other operators a time lapse to ensure that they abide by the Laws and obtain EIA permits from the Ministry of the Environment, emphasizing that after the time elapses, the Ministry is free to go in and enforce penalties on any erring company.

Mr. Batare, Chairman, Lagos Dredgers’ Association assured the Committee that the Association is not aware of any illegal dredging nor practice any form of encroachment on land or on water. He noted that they are just involved in industrial mining, however, guarantee that all dredging operators will abide by the Laws of the State and are prepared to liaise with Lagos State for its progress.

The report on the Stakeholders meeting would be submitted in two weeks for further deliberation.