The Lagos House of Assembly on Monday called on the Governor of the state, Mr. Babajide Sanwo-Olu, to increase the number of officers in the Neighbourhood Safety Corps.

The lawmakers also urged Mr. Sanwo-Olu to equip the state’s security agency so that it can adequately protect the lives and property of residents.

The House further resolved that the Governor should call on the commissioner of police in the state to intensify efforts to secure the state.

The resolutions of the lawmakers resulted from the attempt on the life of Hon. Olawale Rauf Age-Sulaiman, the state’s legislator representing Amuwo Odofin 2 on July 8, during a political rally ahead of the forthcoming local government election.

While the lawmaker escaped death, a chieftain of the All Progressives Congress (APC), whose name was given as Kayode Samuel and who stood beside him, was hit and later confirmed dead. 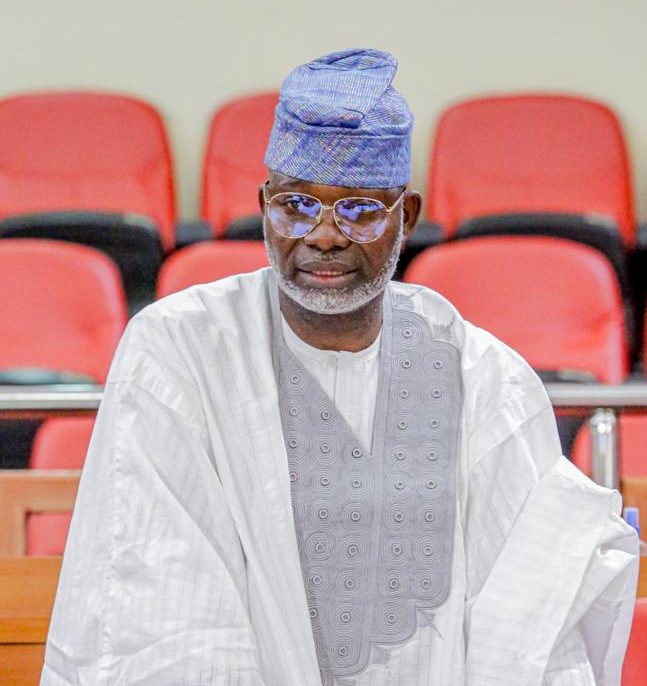 Raising the issue as a ‘matter of urgent public importance’, Hon. Age-Sulaiman narrated how he escaped death from gunshot adding that the incident occurred in Oriade Local Council Development Area (LCDA).

“I heard some people making noise while the campaign was on and I called for calm but I didn’t know that there were some elements who came with another intention.

“We were about going out when somebody told me not to go out and two persons stood beside me and right there I heard a gunshot sound and the next person beside me shouted my leg with blood-stains,” he said adding that he escaped by the whiskers. 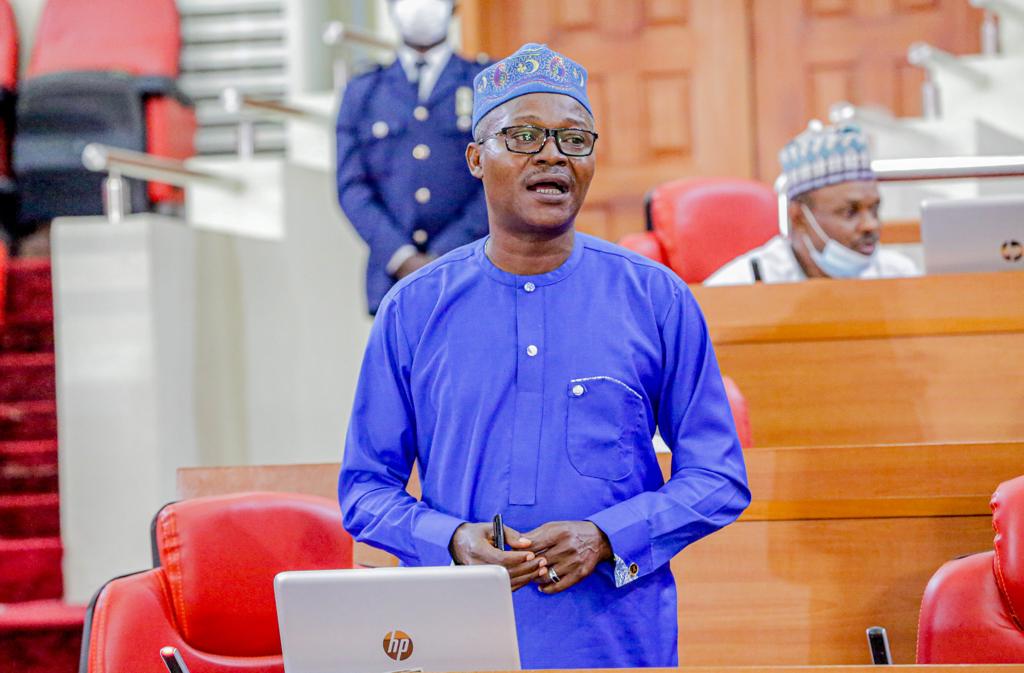 Commenting on the incident, Hon. Rotimi Olowo, condemned the use of thugs to settle political matters. He also urged that security in the county be given more seriousness through the establishment of state police.

“The commissioner of police should investigate the issue,” he said adding that politicians and other Nigerians are not safe at this period. 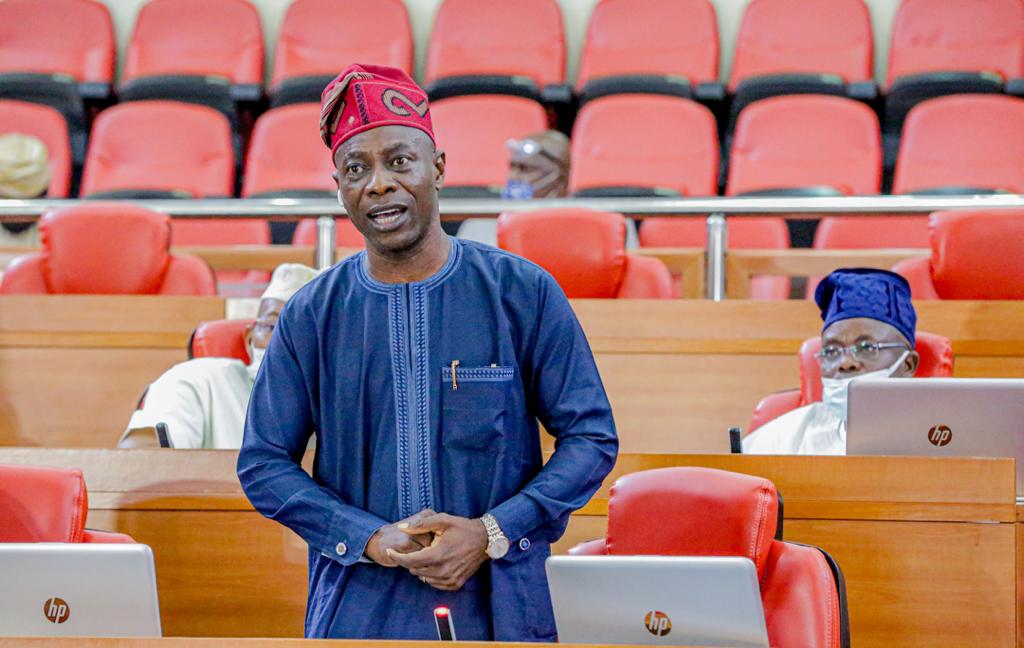 While Hon. Yinka Ogundimu suggested that the Governor should be called upon to protect lives and property by asking the commissioner of police to intensify efforts, his colleague, Hon Tobun Abiodun, urged people to desist from crime.

“Killing one individual can cause a family enternal sorrow,” he said as he used the opportunity to call for the establishment of state police.

“I know our government is very responsible, but we want to use this opportunity to call on the Governor again,” he said. 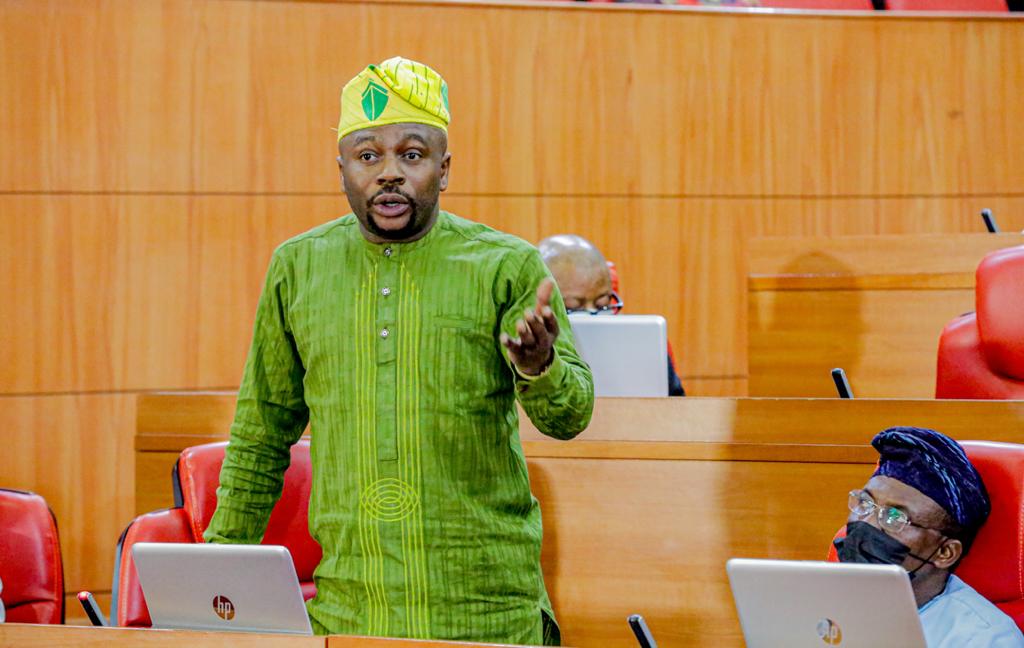 Hon. Adedamola Kasunmu, noted that with the increasing crime rate in the society, the call for the establishment of state police for the protection of lives cannot be over-flogged.

He urged the other Houses of Assembly in the federation to start calling for state police so that the National Assembly would take it serious. 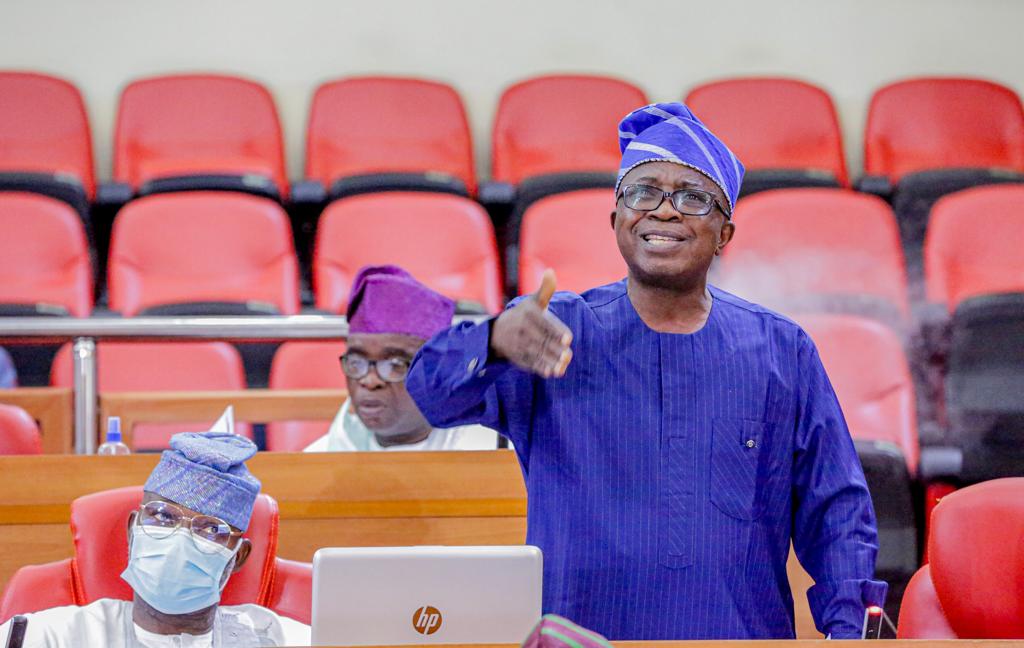 In his contribution, Hon. Setonji David said those against state police are enemies of the country.

Other lawmakers including Desmond Elliot, Kehinde Joseph, and Rotimi Abiru. 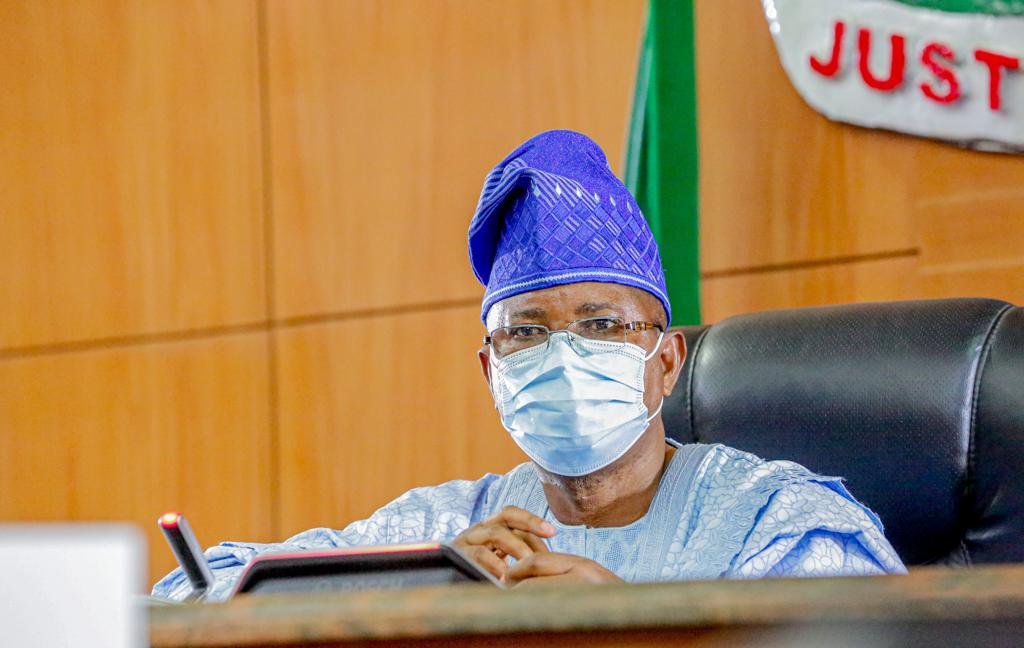 Deputy Speaker of the House, Hon. Wasiu Eshilokun-Sanni, who presided over the sitting on behalf of the Speaker, Rt. Hon. (Dr) Mudashiru Obasa, said the incident was shocking. He also commiserated with the family of the deceased.