Invasion of Houses Of Judges By DSS Was Wrong- Tobun 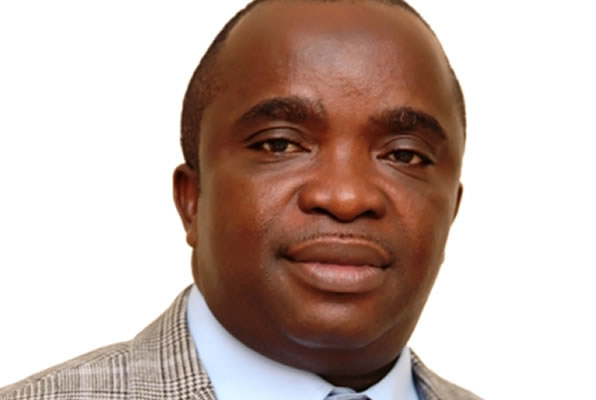 Invasion of Houses Of Judges By DSS Was Wrong- Tobun

A lawmaker in the Lagos State House of Assembly, Hon. Abiodun Tobun, has condemned the invasion of the houses of some Nigerian judges by men of the Department of State Security (DSS).
In this interview, granted recently, Tobun, who is the Chairman of the House Committee on Works and Infrastructure, stated that the government should have used a better approach since, according to him, we are not in a military government.
The lawmaker also speaks on the recently held town hall meetings all over the 40 constituencies in the state among other issues.

The DSS recently arrested some judges for corruption in the wee hours of the day, what is your take on this?

I don’t subscribe to corruption in any form because it was the canker worm that destroyed our country. But I feel that it is wrong to invade the houses of the judges in the early hours of the day. If someone had been declared missing and they have been trailing him or he resisted arrest, you could now bust his house. What the with the judges was a raid on them like a military approach. They raided them in a commando style of invading people. They raided the houses, where they live with their families, I feel it is an embarrassment. They could have gone around the houses and prevent people from going inside or going outside till daybreak and they could now move in to make arrest in the daytime. Going there at night is not a civilised way of doing things. They should not have done what they did as they created panic since they went there with guns and ammunition.

Are you now saying that the judges should be released?

Releasing them or not is something else, this would be determined by the DSS based on their investigations. What happened was that they might have good intention, but they carried out their actions in a wrong way. Their conduct and approach was uncivilised. Releasing them is the duty of DSS. I am not saying they should not arrest the judges or detain them, but the method of the arrest has infringed on their right to personal liberty. If there is fraud allegation against them, you could arrest them between 7 and 9pm, but entering their houses late in the night is wrong.

There were issues raised in the 2015 Town Hall meeting organised by the state house of assembly, to what extent have they been addressed and what were the responses of your constituents?

We have addressed most of the issues raised at the town hall meetings; government is a continuum. Most of the issues raised on health, education and others have been addressed. Those that have not been addressed would be attended to in the 2017 budget. We have sent letters to the state government for action. It was a compendium of what we should be expecting in 2017. As a parliamentarian, I would discuss this with the government and get across to my people.

How have you been able to leverage on your position as the Chairman of the House Committee on Works and Infrastructure to influence development in your constituency?

As the Chairman of the House Committee on Works and Infrastructure, my duty is to represent the House and the state government. My activities are not limited to influencing things to Epe. Of course, my people are enjoying my position as the Chairman of the House Committee on Works, but we extend same to all the parts of the state. My constituency is the most backward in terms of infrastructure development in Lagos State. During the colonial era, the people of Ikorodu used to come to Epe to see the administrator. But now, Ikorodu Division is more developed than Epe in the area of infrastructure development and others. In view of that, the Governor being from Epe and based on my position, we should be able to attract development to my community.

It was raised that we do not have enough infrastructures in most of our schools in Epe. For instance, in St. Michael Primary School, they had only two classrooms then and when we spoke to the government they gave us 17 classrooms in a two storey building. The same goes for Ansar Ud Deen Primary School, Christ Church School and some others. Reasonably, some schools were taken care of by the last administration, but a lot of schools still need attention through rehabilitation. We want the government to attend to our schools and make them better so that our people can enjoy the dividends of democracy.