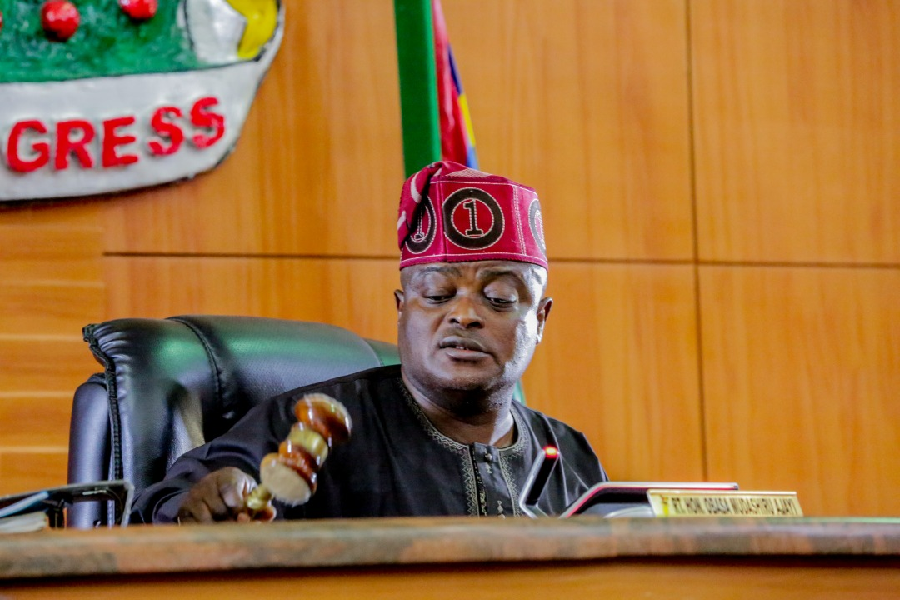 The Speaker of the Lagos State House of Assembly, Rt. Hon. Mudashiru Obasa, on Tuesday committed the 2022 Appropriation Bill of the State to a joint committee on Finance and Economic Planning and Budget after deliberations by members. 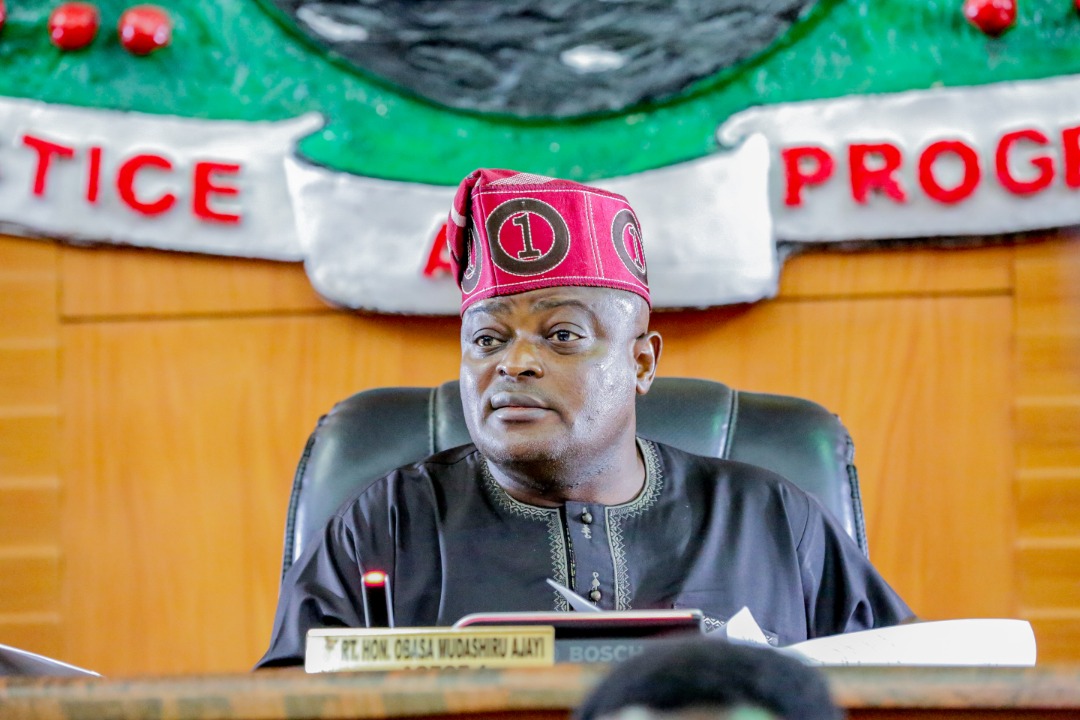 As the lawmakers read the bill for a second time, many of them commended the Governor for allocating 59 percent of the proposed budget to capital expenditure with some saying it would further bring the dividends of democracy to the residents of the State. 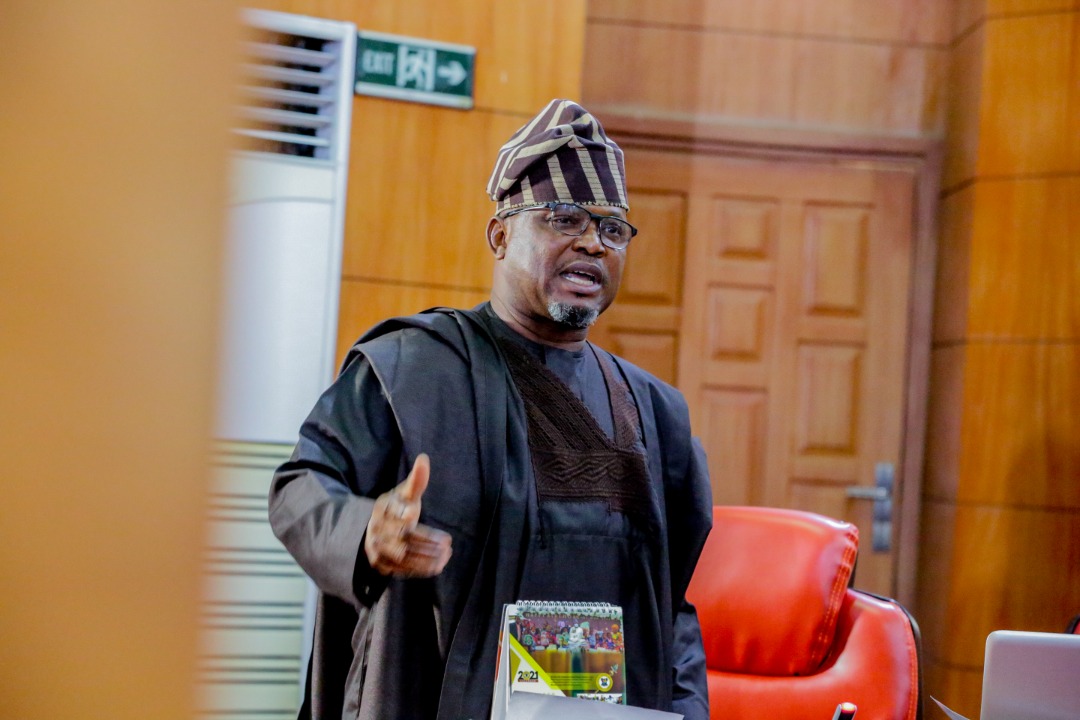 Majority Leader of the House, Hon. Sanai Agunbiade, said the allocation to capital expenditure proposes that more hands would be engaged within the year as the government develops more infrastructure.

“If this budget is well funded and monitored properly, democratic dividends would be felt more,” he said. 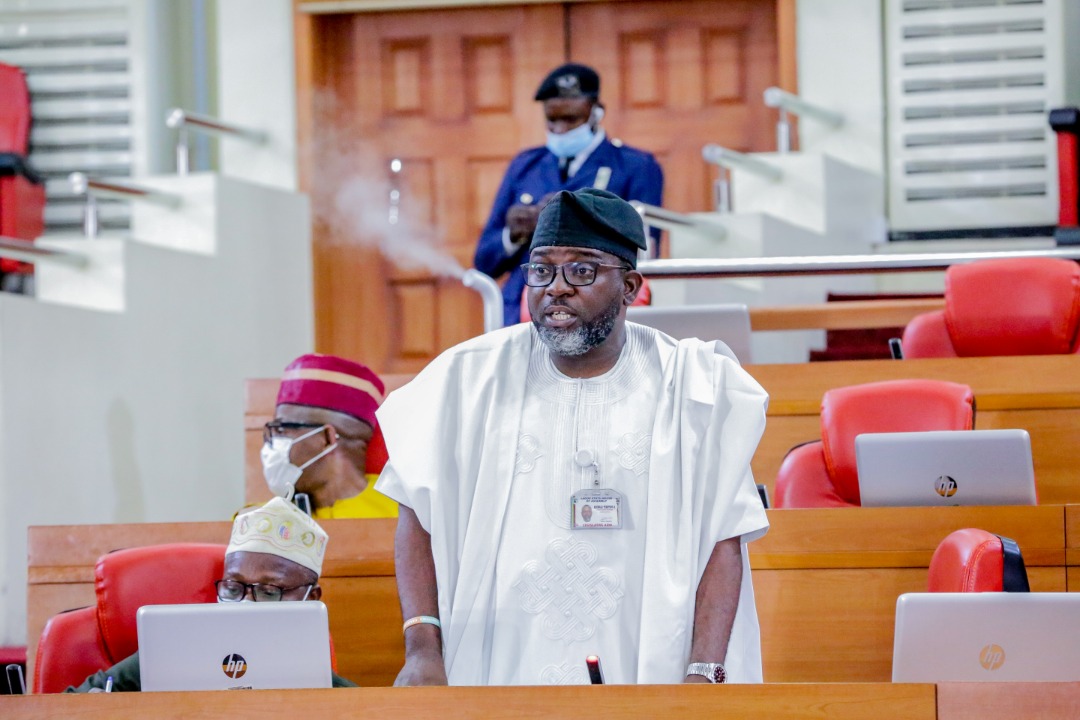 In his contribution, Hon. Temitope Adewale urged that the revenue generation net of the state should be widened with lesser emphasis on borrowing. 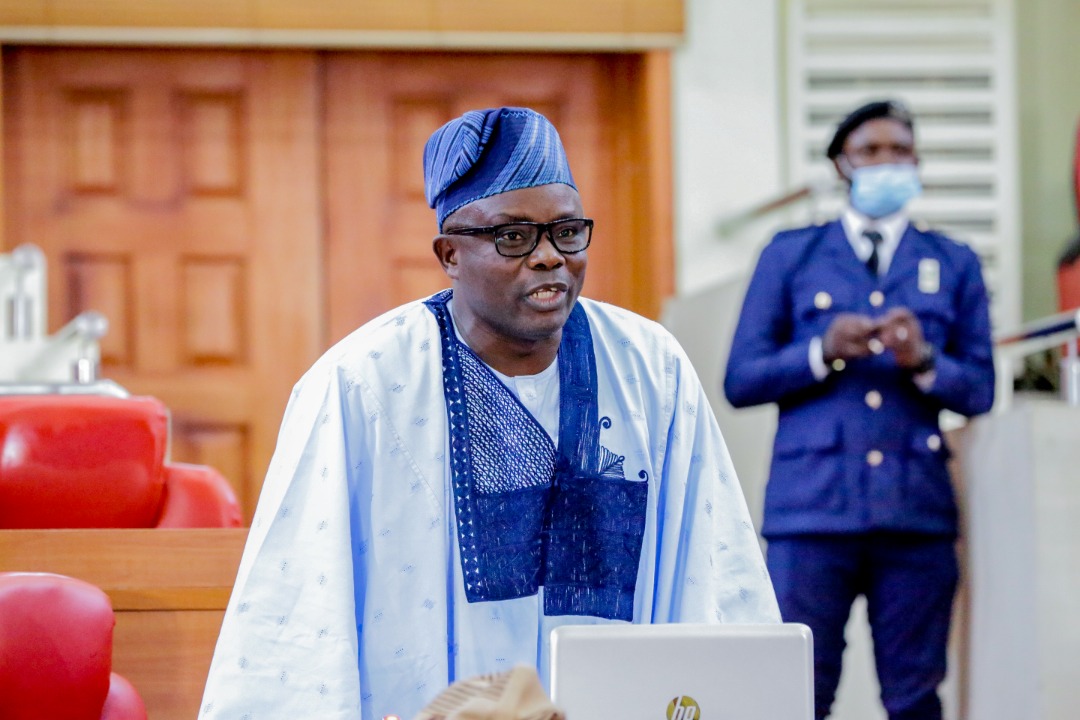 On his part, Hon. Fatai Mojeed, urged that while considering the budget, there should be consideration for the microeconomic indices of the State like its Gross Domestic Product (GDP).

He commended the Governor for allocating 23 percent of the budget to education but raised concerns over what he called an overbloated personnel cost in the Ministry of Establishment. 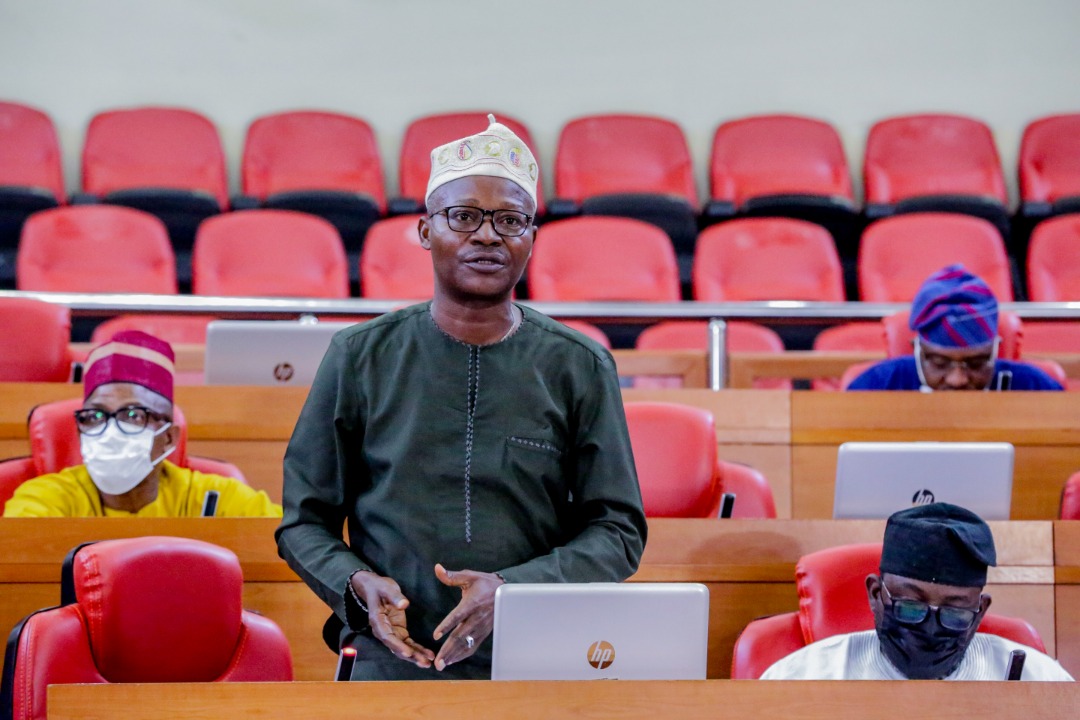 The Chairman of the House Committee on Finance, Hon. Rotimi Olowo, noted that some of the MDAs performed woefully in 2021 adding that there was need for some of the revenue-generating institutions of the government to be rejigged.

He also suggested that the government create more vocational centres for the youth while advising against excessive borrowing. 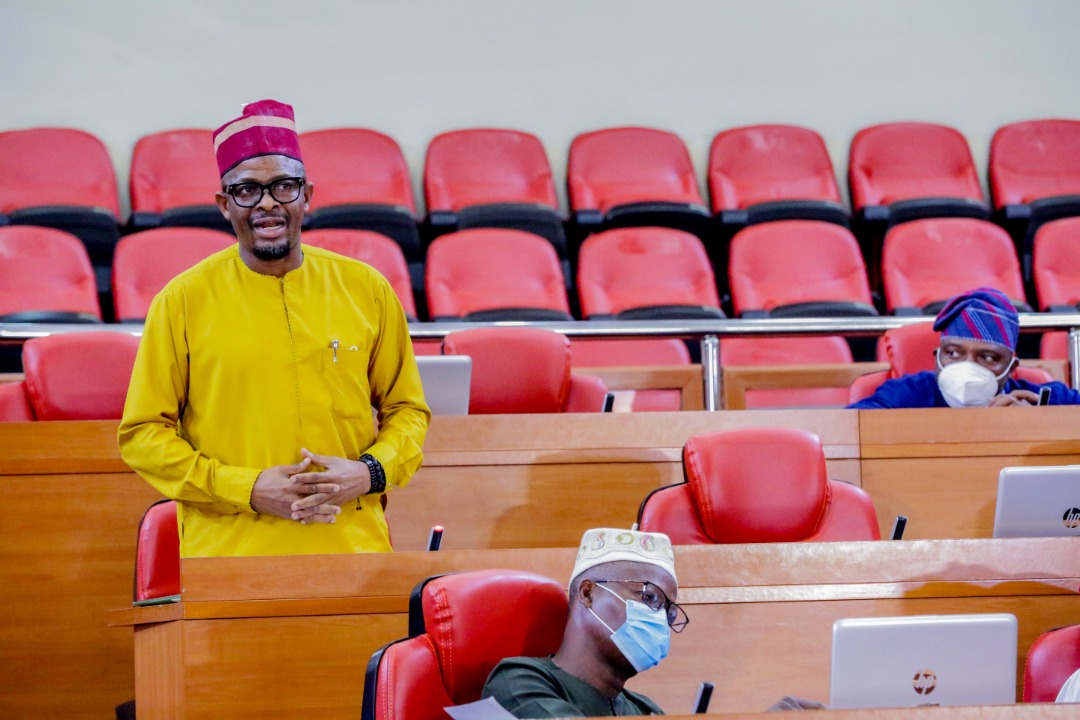 Speaking on the budget, the Chairman of the Committee on Economic Planning and Budget, Hon. Gbolahan Yishawu, suggested that the House approves only what is feasible and that if the state needs more, it could make a recourse to the Assembly.

Others who spoke included Hon. Setonji David, who wants the fiscal instruments of the budget to be spelt out properly at the committee stages of defence, Hon. Oluyinka Ogundimu, who advocated for a realistic budget, Hon. Adedamola Richard Kasunmu, and Hon. Mojisola Alli-Macaulay, who urged the government to consider vulnerable women and children.

Meanwhile, the House, at the sitting, passed the bills to amend the Lagos State pension reforms law and that which amends the public office holders (payment of pensions) law.