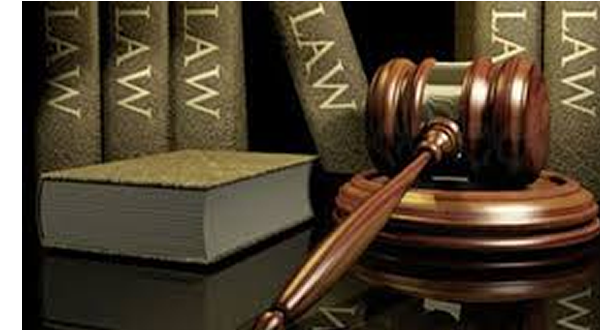 Members of the Lagos State House of Assembly on Monday have adopted
the report of the Lagos State Customary Court Amendment Bill 2017 as
the resolution of the House.
The Acting Chairman of Committee on Judiciary, Human Rights, Public
Petitions and LASIEC, Hon. Adefunmilayo Tejuoso who presented the
report on the floor of the House stated that the oral presentation and
memoranda submitted by the stakeholders during the public hearing made
useful contribution towards the amendment of the Lagos State Customary
Court Law 2017.
She further stated that there were cautious pieces of advice from legal
practitioners on the practicability of criminal adjuration by
customary court headed by those who are not lawyers. Also the need to
review the qualification of the head of the customary court to be a
law graduate was considered.

Some of the recommendations made are: a customary court may order
community service in respect of any offence which shall not exceed
three weeks and that the Lagos State Judicial Service Commission is to
ensure that the Customary Court officials undergo periodic trainings
on criminal procedure rules to meet up with this new bill.
Also, the principal law which deals with the qualification of the
president and members should be reviewed upwards to graduate of law and the
creation of Customary Courts in all the Local Government across the
State.
Contributing, Hon. Abiodun Tobun stated that there was need for the
customary court to be empowered to prosecute criminals and also have
lawyers to head the customary court so as to hasten criminal cases at the
local level. There are some punishments that should be more severe to
offenders so as to serve as deterrent to others.
The Speaker, Rt. Hon. Mudashiru Obasa expressed his approval to review
the qualification of head of customary court as a law graduate.
To this end, the recommendation has been adopted as the resolution of the House.