Lagos State House of Assembly has adopted the recommendations of the Committee on Judiciary, Human Rights, Public Petitions and LASIEC  on “A Bill for a Law to establish the Lagos State Public  complaints and Anti-corruption Commission and for other connected purposes”. 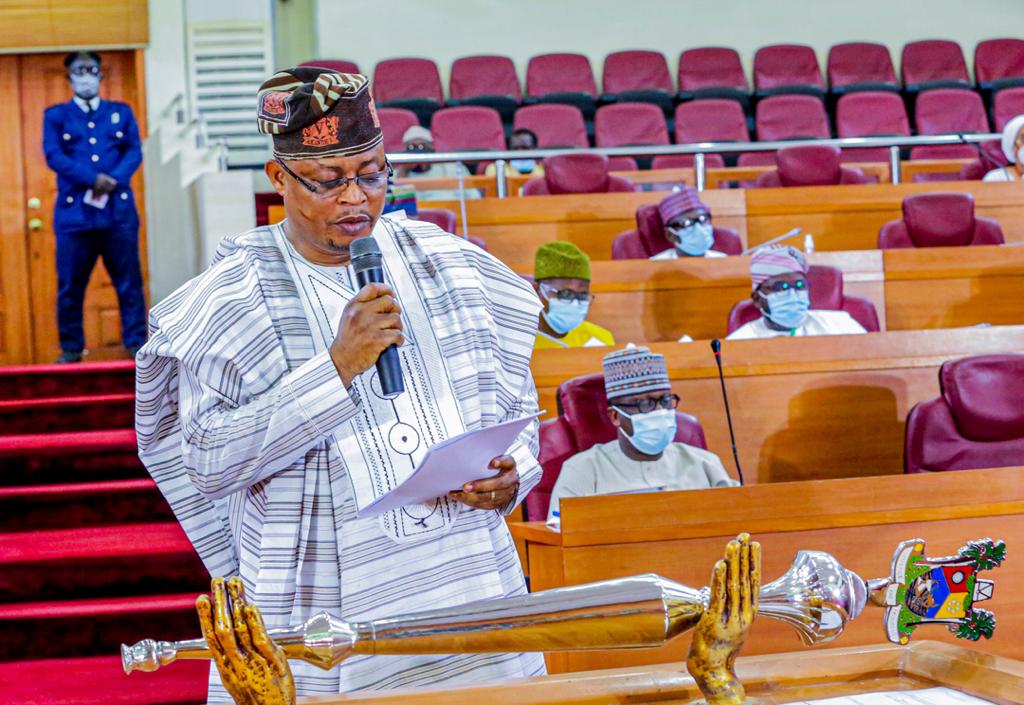 Hon. Victor Akande, Chairman of the Committee, while presenting the report stated that “The Bill which contains 53 sections seeks to address issues relating to public complaints bothering on accountability of public officers in the State by the proposed Commission”.

The Chairman noted that the intention of the Bill is aimed at correcting administrative anomalies in the discharge of public functions as they affect the citizens and residents of the State so as to mediate in disputes between person(s) to person(s), and government to person(s), especially on administrative procedures that can cause injustice within the administrative jurisdiction.

He highlighted the Interpretation section of the Bill, Appointment of members of the Commission, Tenure of office, Remuneration, Independence, Powers and Duties of the Commission,  all geared towards bringing sanity and probity into the activities of public officials in the discharge of their duties in the State.

After several deliberations at the Committee of the Whole, the House adopted the Bill as the resolution of the House.