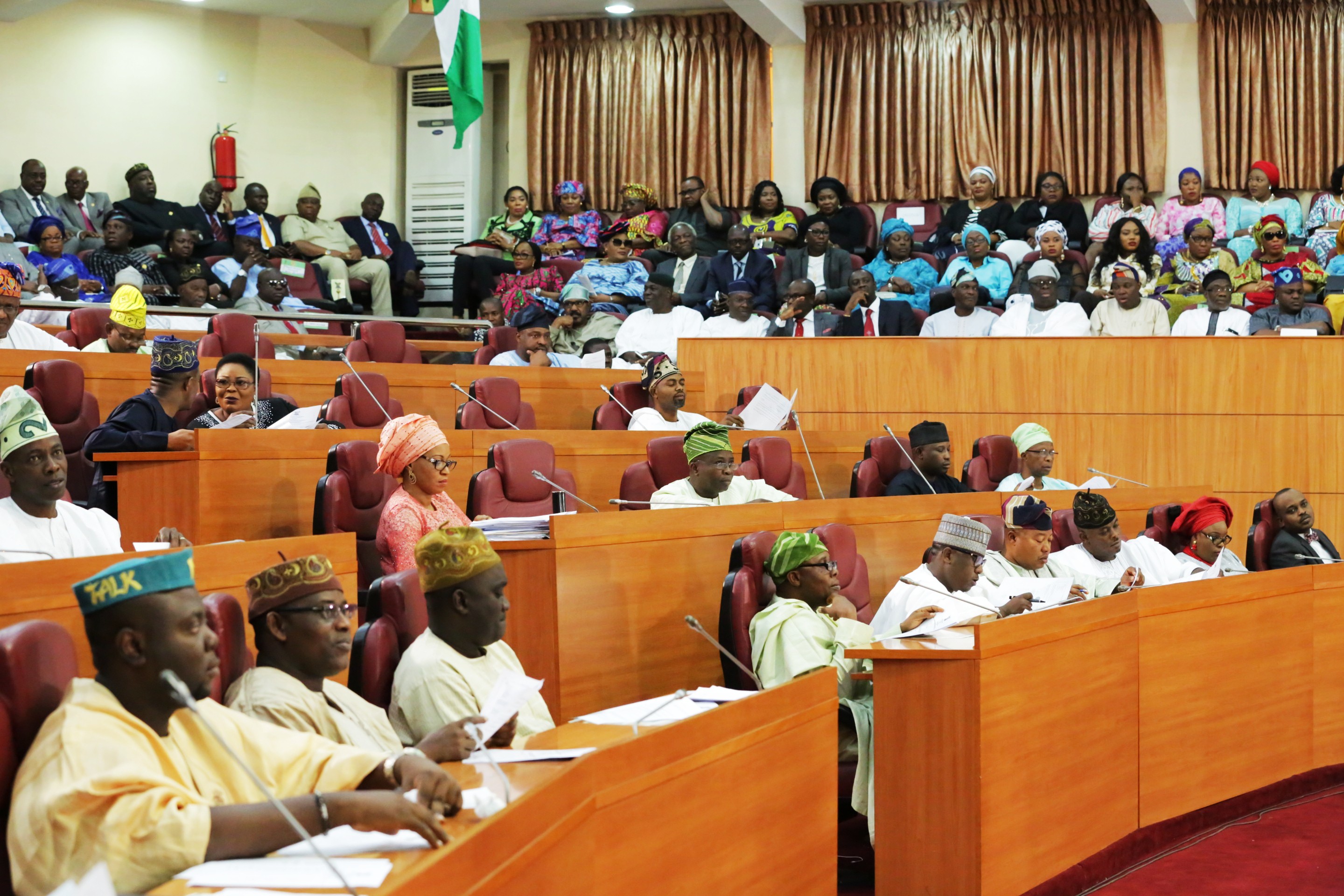 The Lagos State House of Assembly has passed a Bill for a Law to Provide for the Prohibition of the Act of Kidnapping and for Other Connected Purposes into law.

The passage was subsequent to the earlier adoption of a report presented by Hon. Adefunmilayo Tejuosho, the Chairman of the House Committee on Judiciary, Petitions, Human Rights and Lagos State Independent Electoral Commission (LASIEC).

The bill, aimed at ensuring zero tolerance for kidnapping, was finally passed after the third reading by the House.

The Speaker of the House, Rt. Hon. Mudashiru Obasa, who read the 20-section bill one after the other for members’ approval, conducted a voice vote at the end before passage.

Obasa directed the Acting Clerk of the House, Mr Azeez Sanni, to forward a clean copy of the bill to Gov. Akinwunmi Ambode for assent.

The bill states that any person, who kidnaps, abducts, detains, captures or takes another person by any means or tricks with intent to demand ransom or do anything against his/her will, commits an offence, and liable on conviction to death sentence.

Also, the bill is against false representation to release a kidnapped or abducted person. This attracts seven years imprisonment.

The lawmakers at the same time approved 25 years imprisonment to whoever threatens to kidnap another person through phone call, e-mail, text message or any other means of communication.

The bill provides that any person, who knowingly or wilfully allows or permits his premises, building or a place or belonging to which he has control of, to be used for the purposes of keeping a person kidnapped is guilty of an offence under the law and liable to 14 years imprisonment without an option of fine.

The House also adopted the recommendations of its Committee on Youths and Sports on a Bill for a Law to Provide for the Establishment of the Lagos State Sports Commission and for Connected Purpose after debates as resolution of the House.