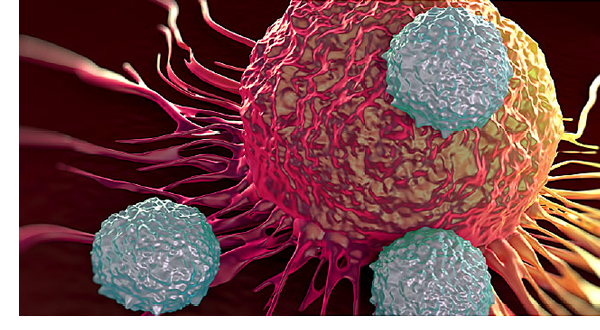 A centre that would conduct researches into cancer and other diseases would soon be established by the Lagos State Government.

To achieve this, the Lagos State House of Assembly has passed into law a Bill to establish a cancer institute.

The Bill is entitled: “A Bill for A Law to Establish the Lagos State Cancer Institute to Provide for the Promotion, Aids, and Co-ordination of Researches Relating to Cancer and Disease Control.”

The Bill, which was initiated by the Speaker of the Assembly, Rt. Hon. Mudashiru Obasa few months back, had earlier passed through first and second readings as well as public hearing before it was eventually passed into law after third reading on Tuesday.

Prior to the passage of the Bill, members took turns to amend its title to cater for the control of other diseases as it was initially meant to focus only on cancer.

Some of the lawmakers, who spoke argued that it was better it is made to capture other diseases apart from life threatening ailments.

Acting Chairman of the House on Health, Hon. Segun Olulade had moved a motion for the third reading of the Bill so that it could be passed into law at the sitting.

Speaking after a voice vote and approval by all the members of the House, Speaker Mudashiru Obasa directed the Clerk of the House, Mr. Azeez Sanni to send a clean copy of the Bill to Governor Akinwunmi Ambode of the state for his assent.

With the new law, the state hopes to assist the residents in preventing cancer and other diseases and providing information on issues relating to cancer and diseases.