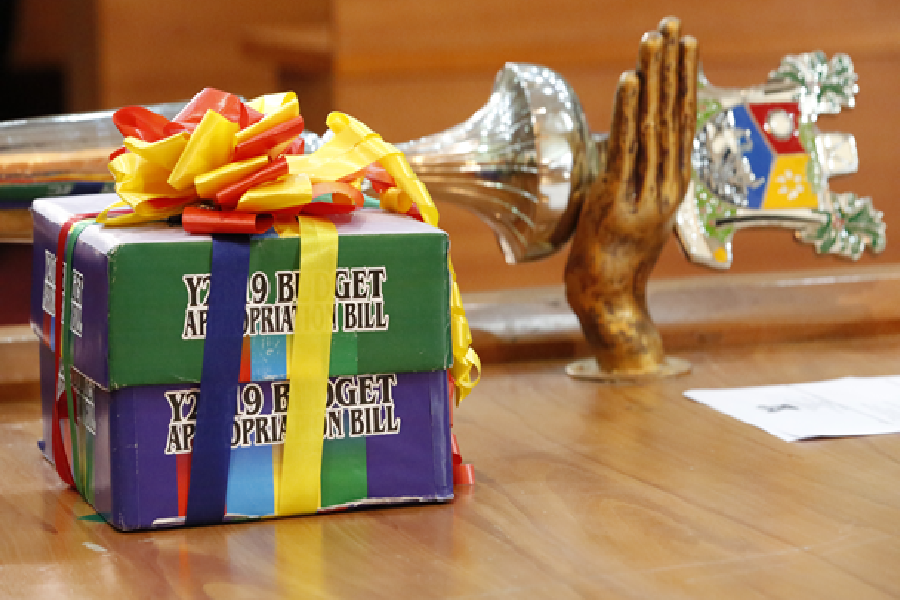 The Lagos State House of Assembly on Tuesday approved the re-ordering of N93,742,530bn from the 2019 budget size.

The State Governor, Mr Babajide Sanwo-Olu had requested the reordering of 2019 budget size, saying there was shortfall in revenue.

In a letter read on the floor of the House, Sanwo-Olu had lamented lack of new revenue sources for the remaining months of the year, and requested for re-ordering of 2019 budget which stands at N873.532 billion.

He noted in the letter that budgetary provisions of both recurrent and capital budget of ministries, departments and agencies are not likely to be utilized before the end of the year and the sum of N34.050 billion can be re-ordered.

The breakdown, he said showed that the recurrent is N24 billion while the capital is N10.050 billion.

Governor Sanwo-Olu, in the letter noted that the 2019 budget had been partially implemented by the last administration before the tenure came to an end on 29th May, 2019.

The governor stressed that the present administration is confronted with the need to keep its electoral promises to the citizens and resolved to take advantage of clement weather condition in the later part of the year to complete various projects.

“The State shall be raising a total of N250 billion broken down into a fixed rate bond of N100 billion from the capital market and an internal loan of N150 billion.

The speaker, Rt. Hon. Mudashiru Obasa had committed the governor’s request to the joint committees on Finance and Budget and Economic planning.

Presenting the report of the joint Committee on Tuesday, Chairman of the House Committee on Budget and Economic Planning, Hon. Gbolahan Yishawu stated that the 2019 budget size stood at 71 percent as at August.

According to him, the recurrent performance was 80 percent while the capital was 46 percent.

The Speaker of the House, Rt. Hon. Mudashiru Obasa said since “it is a unanimous decision. Let’s pass the re-order so that the Governor and his team will continue to do the good work for Lagos residents.”

Braimoh said, “We need to expeditiously consider the request of the Governor. The Committee had done justice, so let’s approve it so that the people of Lagos can feel our impact.”

Hon Jude Idimogu also said, “I appreciate the Committee. I urge my colleagues to look at the report and make sure that it is passed.