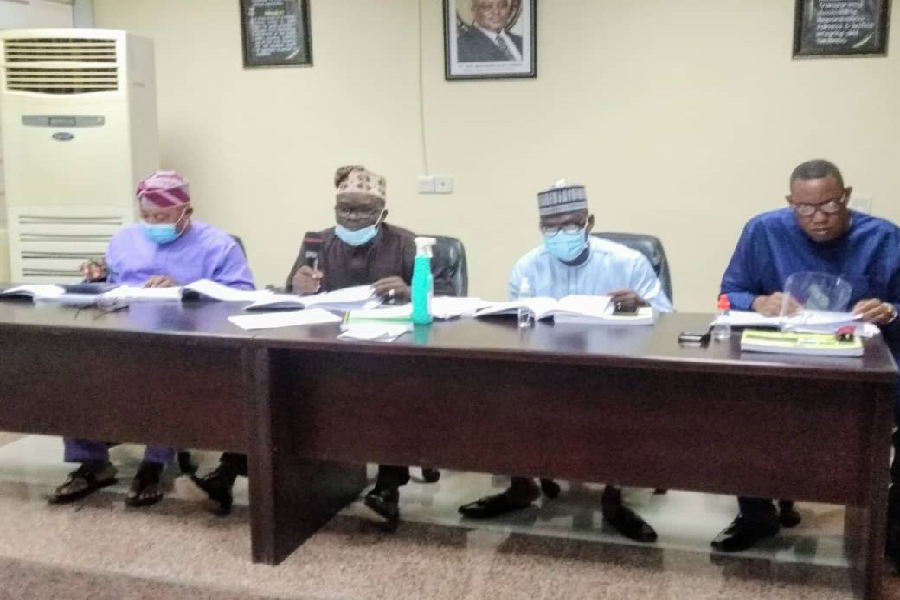 The Lagos State House of Assembly Committee on Public Account Local has commenced the Y2017 audit exercise on Local Government projects in the State to consider the Auditor-General’s report on the inspection of Capital Projects of all the Councils for the period of January to December of 2017 on Thursday.

The Chairman of the Committee, Hon. Mojeed Fatai expressed that there is need to estimate the extent the Local Governments and Local Council Development Areas performed in the area of projects in accordance to the recommendation and to establish those who really have the interest of their constituents in mind.

Some of the issues to be examined are; verification of projects, pictorial evidence, work orders, contravention of direct labour if any; if the capital projects were done in accordance to the capital budget of that year amongst others.

Those expected to appear before the Committee are the Council Chairmen, Managers, Treasurers, Engineer and Budget officers. They would be required to attend to issues raised by the Auditor General of the Local Government accordingly.

The Chairman added that the exercise is not a witch hunting exercise but rather to look at the queries raised by the Auditor General in the report and the exercise is to run for two weeks.