The Public Account Committee (State) of the Lagos Assembly has commenced its annual compliance exercise for the Year 2019 Auditor-General’s statutory report for ministries, departments and agencies. 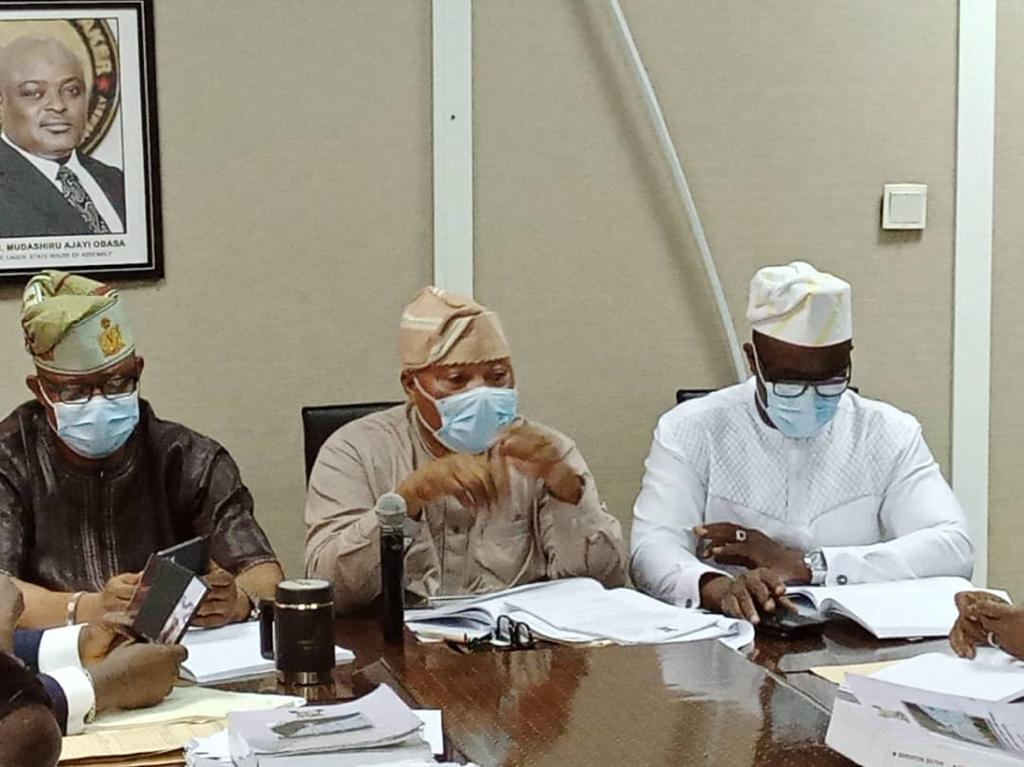 Chairman of the Committee, Hon. Saka Solaja, who explained that the exercise was in accordance to section 125 (5) of the 1999 Constitution of the Federal republic of Nigeria (as ammended), noted that the committee’s action was designed to ensure that queries raised by the Auditor-General in 2019 were responded to with the necessary documents and evidences to back them up.

Hon. Solaja stated that the exercise was not a witch-hunt, adding that it was part of the functions of the House of Assembly and meant for the committee to correct anomalies observed from the MDA’s.

“This exercise is very important to the committee because some MDAs are in the habit of not complying with the queries issued to them,” he said.

The committee chairman informed the MDAs that appeared before it that they should always get clearance certificate from the office of the Auditor-General to confirm if their queries have been cleared.