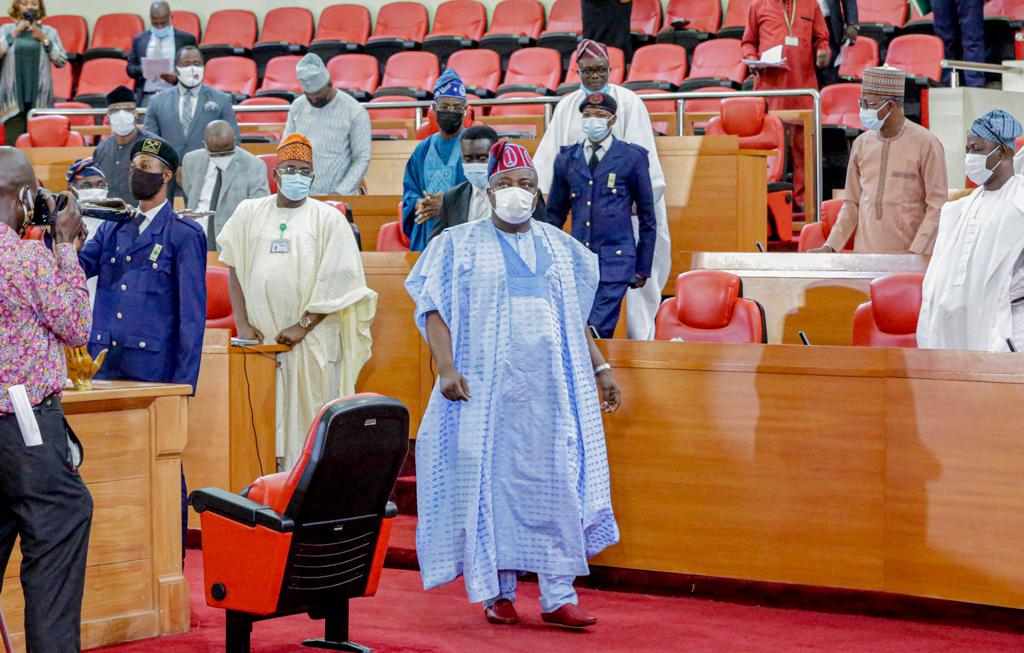 A bill for a law to provide for the rights to entitlements by victims as well as the protection of witnesses in Lagos has scaled second reading at the state House of Assembly.

Members of the House said on Monday the bill would further endear the government to the governed and give residents confidence to speak out where victimisation has occurred. 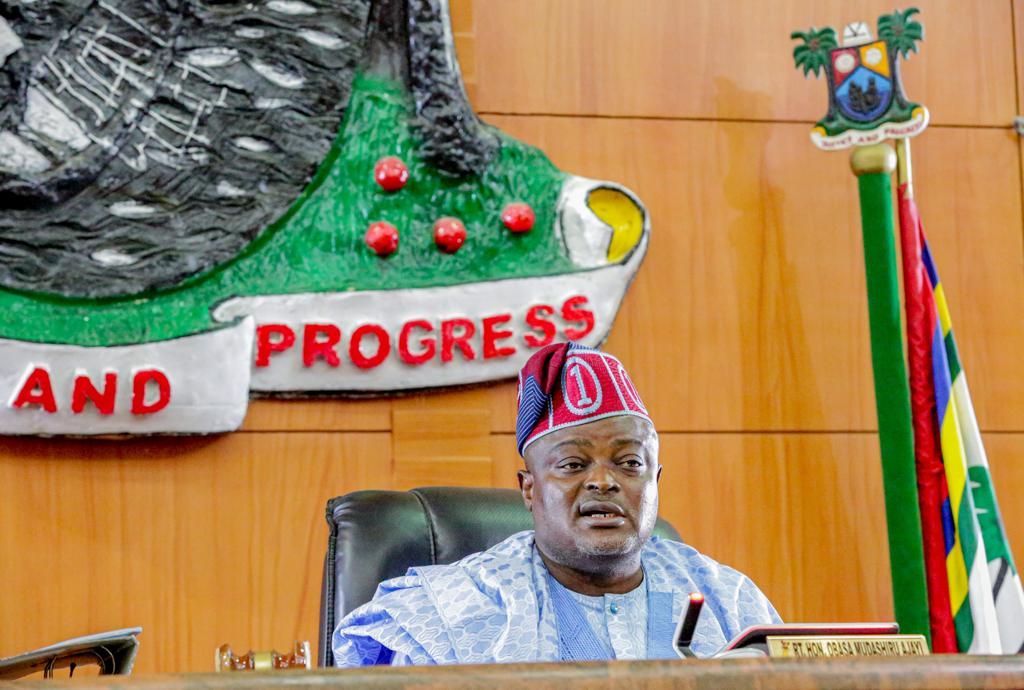 The Speaker of the House, Rt (Hon) Mudashiru Obasa, said the bill will strengthen the administration of criminal justice.

He added that the bill would help build confidence in witnesses that would want to testify before the court.

Aside this, the Speaker said the bill would help motorists because most of them only have third party insurance which hardly work.

“This bill is for the society. It will give an assurance to witnesses that they are protected while testifying before the court. The bill will also protect victims of trafficking,” the Speaker said before committing the bill to the House Committee on Judiciary to report back in two weeks. 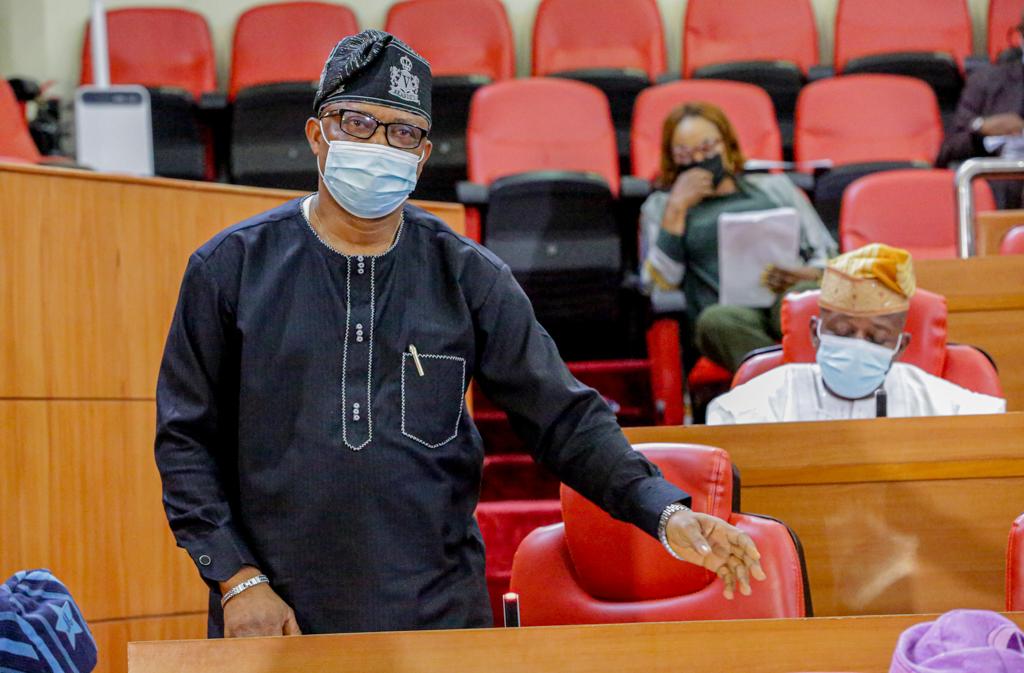 Earlier, the Chairman House Committee On Judiciary, Petitions, Human Rights and LASIEC, Hon. Victor Akande, told his colleagues that the bill would help to protect victims and as well provide assistance to them in the face of challenges.

Akande added the bill would provide for right to entitlement by victims, adding that there was need by the government to come to the aid of victims when such is needed. 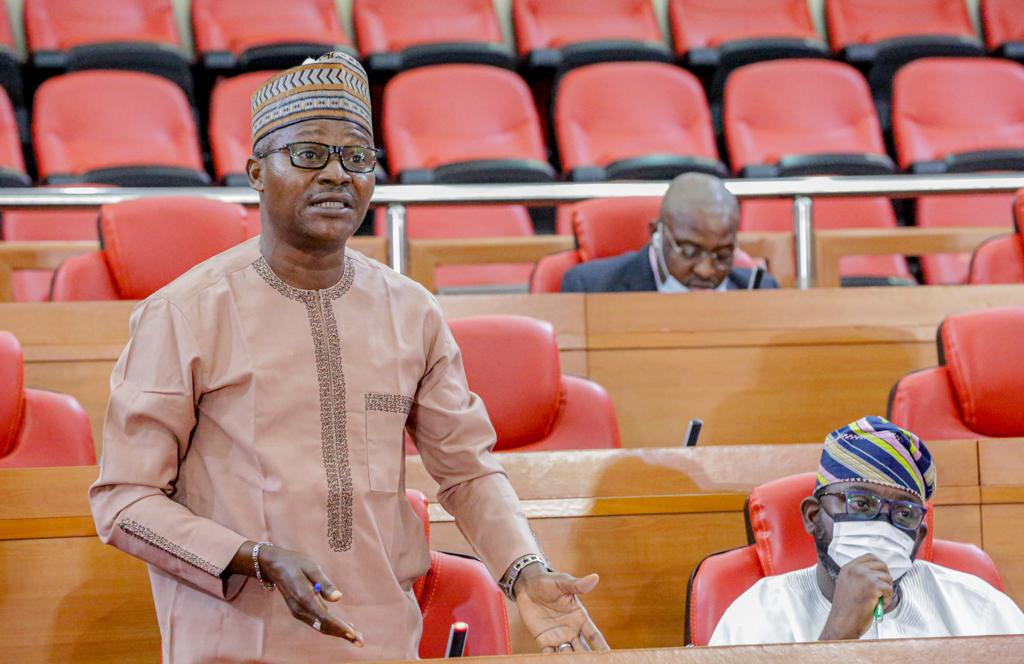 In his contribution, Hon. Rotimi Olowo (Somolu 1) said that there are people who suffer from different forms of victimisation in the state.

He added that it is relatively difficult for victims to seek compensation, thus, there was need to protect them.

Olowo stated that the bill would provide for the establishment of an agency that would address the rights and protect victims and witnesses.

According to him, that the bill is for every resident of the state.

“If we look at what is happening in Nigeria and Lagos in particular, it shows that there is need to protect victims of disaster. The bill is to protect the rights of those that suffers injustice.

“The bill is for every strata of the society. A lot of people have suffered from different victimations, some people’s properties are taken over unjustly and so it is certain this bill will address all the issues. I will urge my colleagues to support it,” Olowo said. 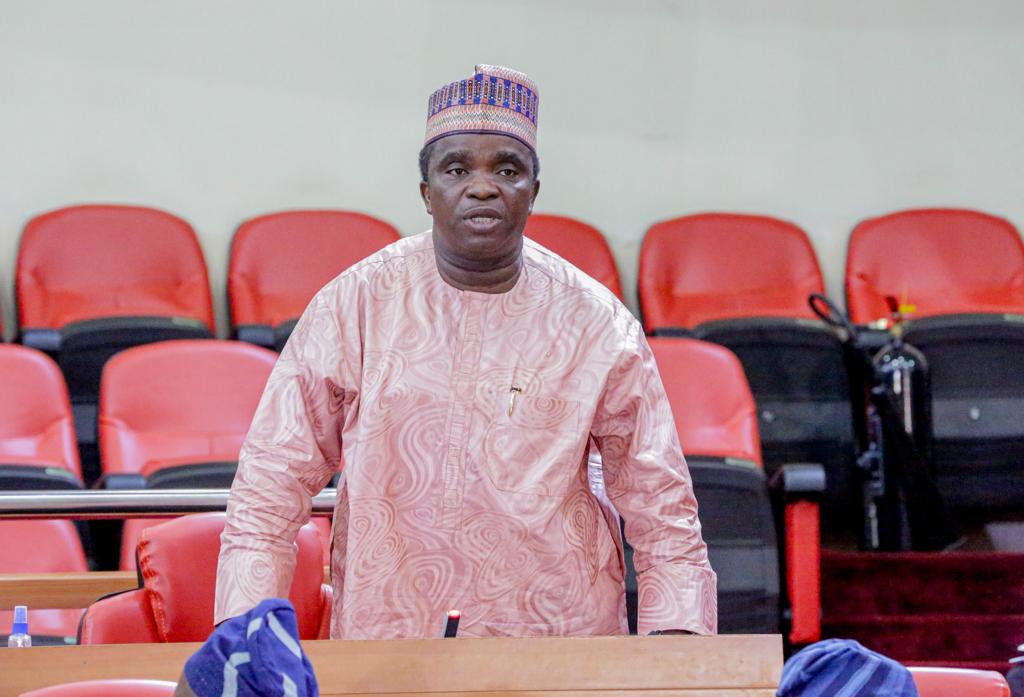 Adding to the debate, Hon. Abiodun Tobun (Epe 2), said the bill takes care of the protection of witnesses that would testify in the court of law, adding that most witnesses are scared of testifying because of the fear of being victimised.

Tobun called the attention of the House to the provision of the bill that creates for the appointment of a board. He argued that the membership of the board should be subject to the ratification of the House. 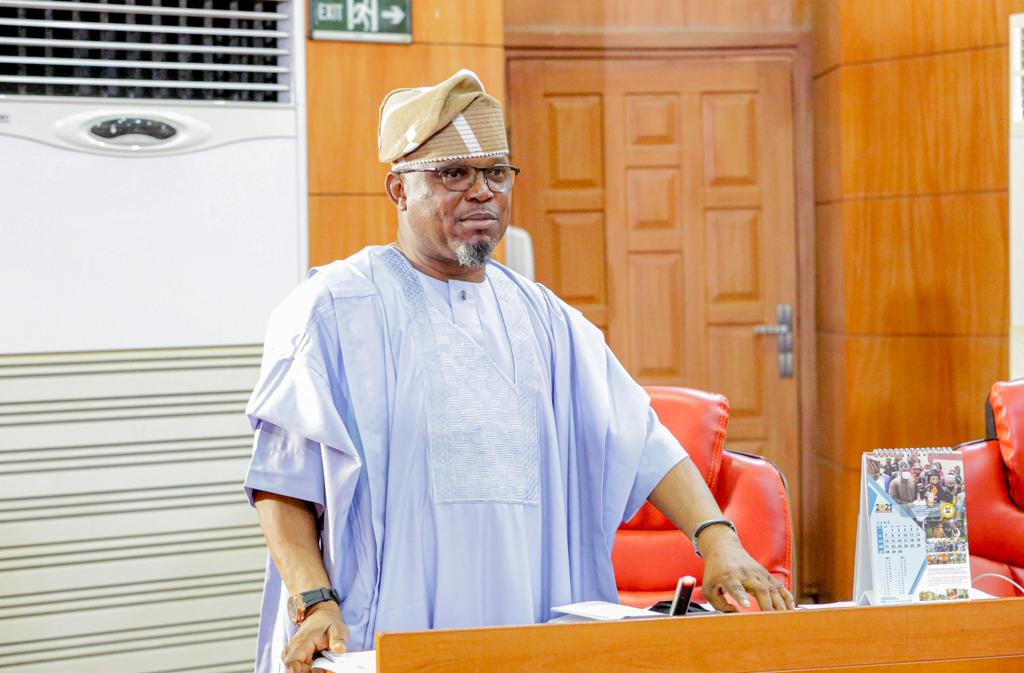 The Leader of the House, Hon. Sanai Agunbiade, said the bill is responsive to the yearnings of the people and that overtime there had been clamour by lawyers that justices should not be for society alone but also for victims.

Agunbiade said: “This bill is to recognise the right of the victims. The bill is to close the gap of waiting for police report before attending to victim of accident. The bill will allow witnesses to freely go to court without fear of testifying. This bill will attend to several lapses in the administration of criminal justice in Lagos state.”

In a related development, the bill to amend the Lagos state Pension Reform Law 2021 scale second reading on Monday as the bill was committed to the House Committee on Training and Establishment after extensive debate by the lawmakers.