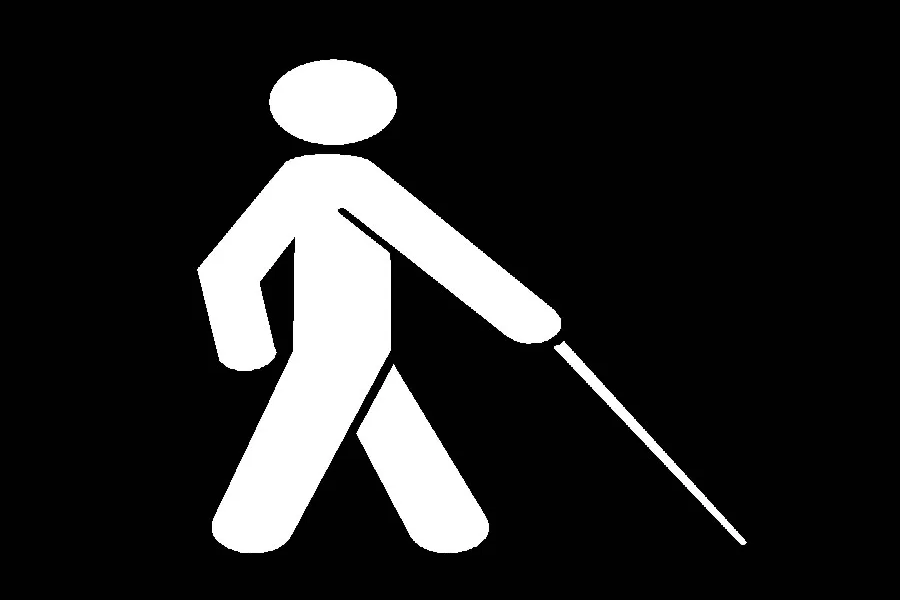 The Lagos State House of Assembly has called on Governor Babajide Sanwo-Olu to restructure the State Office of Disability Affairs for more effective discharge of its duties and responsibilities.

The House also called on the Governor to direct the Ministry of Information and Strategy to embark on awareness campaign to educate Lagosians on the significance of white cane used by the blind and visually impaired through the state owned media.

Hon. Rotimi Abiru, representing Somolu 02 moved the motion on the need to ensure the safety of the blind and visually impaired in Lagos during plenary on Monday.

The Lawmakers called for awareness campaign on the issue at the local governments level.

The prime mover of the motion, Abiru further noted that there were over four million people in Nigeria living with visual impairment according to the World Health Organization (WHO), which he said necessitated the need to accord special privileges to this group of people.

Abiru, who is the Chief Whip of the House, observed that white cane is a symbol of mobility for the blind or visually impaired to enable them scan their environment for obstacles or marks, afford them the right of way when crossing the road alone and help other road users to identify them.

Abiru lamented the low awareness amongst Lagosians on the symbolic meaning of white cane, which he said had led to various road accidents and incidents, causing further physical harm or deaths to the visually impaired.

According to him, the Law has no provision for ensuring the safety of white cane users on the road nor is there any penalty for defaulters and; the spate of harassment and accidents against the blind and visually impaired will continue to increase without the much needed advocacy and awareness on the use and symbol of white cane.

In his contribution, Hon. Gbolahan Yishawu representing Eti-Osa constituency 02 said that there was need for the government to do more on road construction, saying that this would aid the movement of blind and physical impaired people.

“This motion is about the safety and freedom of visually impaired people. The white cane is a tool of freedom and their independence,” he said.

Hon. Desmond Elliot representing Surulere 01 said that it was heart rendering that there was no data to work with on on the blind.

“I have not seen people with white cane before, and this is the motion we have to take seriously and privately owned media should be involved in the campaign,” he said.

On his part, Hon. Tunde Braimoh, representing Kosofe 02 stressed that said that there was need to call on the ministry of education to include white cane awareness in schools curriculum.

The House noted that section 23(2) of the Lagos State Special People’s Law, 2015 states that ‘Wheelchairs, crutches, guide canes(for the blind), braces and any other mobility aids; and appliances or assisting devices used by passengers living with disability shall not be subjected to charges, provided that they are not carried in commercial quantities and for commercial purposes.”