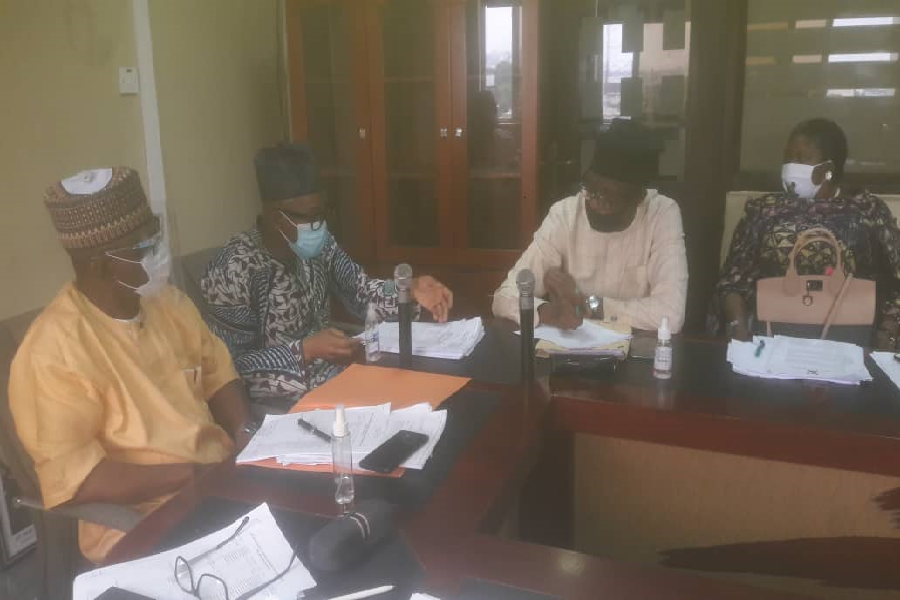 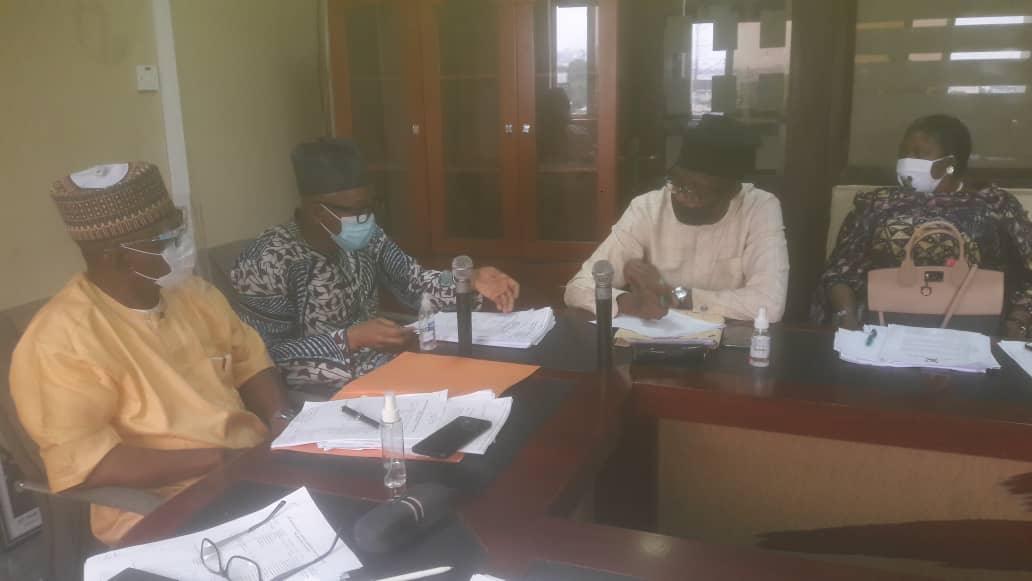 The Chairman of the Committee, Hon. Lukman Olumoh who made this disclosure while addressing top officials of the Ministry led by the Commissioner, Mr. Fatai Akinderu at the Assembly Complex also directed them to review the agreements made with private investors with the view to ensuring Lagosians benefit from government initiative on infrastructural development in the State.

In his words, ” there is a need to review all agreements and ensure that your ministry complies with the law establishing Public Private Partnership venture. It is also imperative to note that contract agreements with private organisation willing to engage the government in joint venture cannot be valid unless brought to the Assembly for ratification”.

He charged them to critically evaluate the agreements of projects being undertaken by the Ministry, promising to provide support by taking the agency through the PPP process in the State.

Olumoh further stated that the involvement of private sectors was aimed at providing infrastructure for the State, which according to him would be of public benefits in the form of management expertise and monetary contributions.

However, observed that prior to the current administration, the rate of project completion embarked by investors was very slow as they came up with different excuses for not completing the proposed projects after they have finally taken possession of the lands. 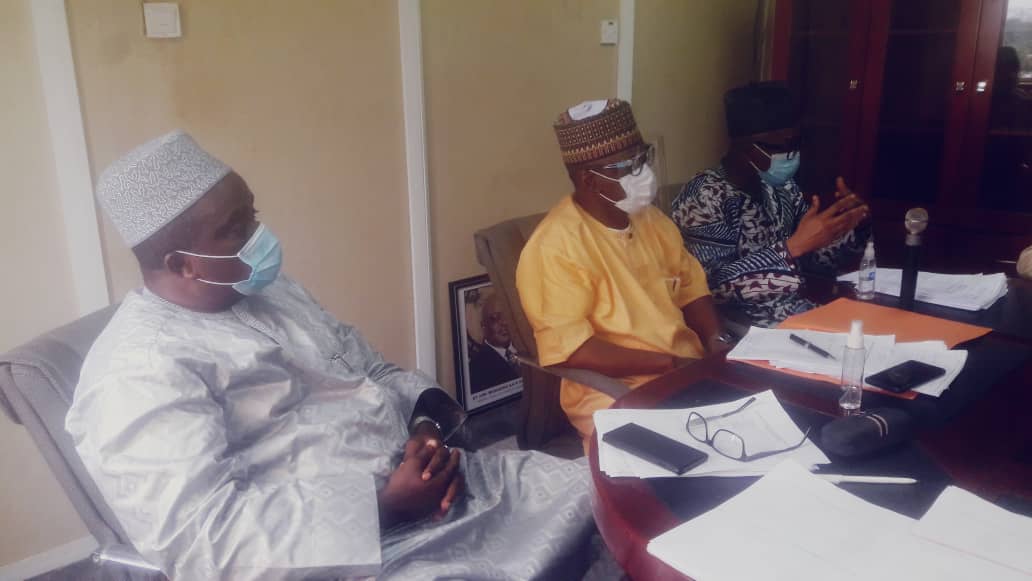 In his contribution, Hon. Abiodun Tobun noted that most of the projects are not in tandem with the Public Private Partnership Law.

“Any PPP project must be submitted to the House for proper ratification and when such is not done, the contract remains Invalid,” he said.

Hon. Gbolahan Yishawu, Chairman House Committee on Budget and Economic Planning ,urged the ministry to present all the PPP projects the Ministry is undertaking.

In his response, Commissioner for Housing Mr. Moruf Fatai Akinderu while appreciating the Committee for its prompt intervention assured them that Lagos State government’s effort is currently in line with the joint venture agreement to developers to provide housing units for the State to allieviate the challenges of acute housing shortage.

Others in attendance are; Mrs. Toke Benson Awoyinka Special Adviser to the Governor on Housing, Mr. Wasiu Akewusola Permanent Secretary, Mr. AbdulHakeem Ayodeji, SSA on Housing and some Directors from the Ministry of Housing.