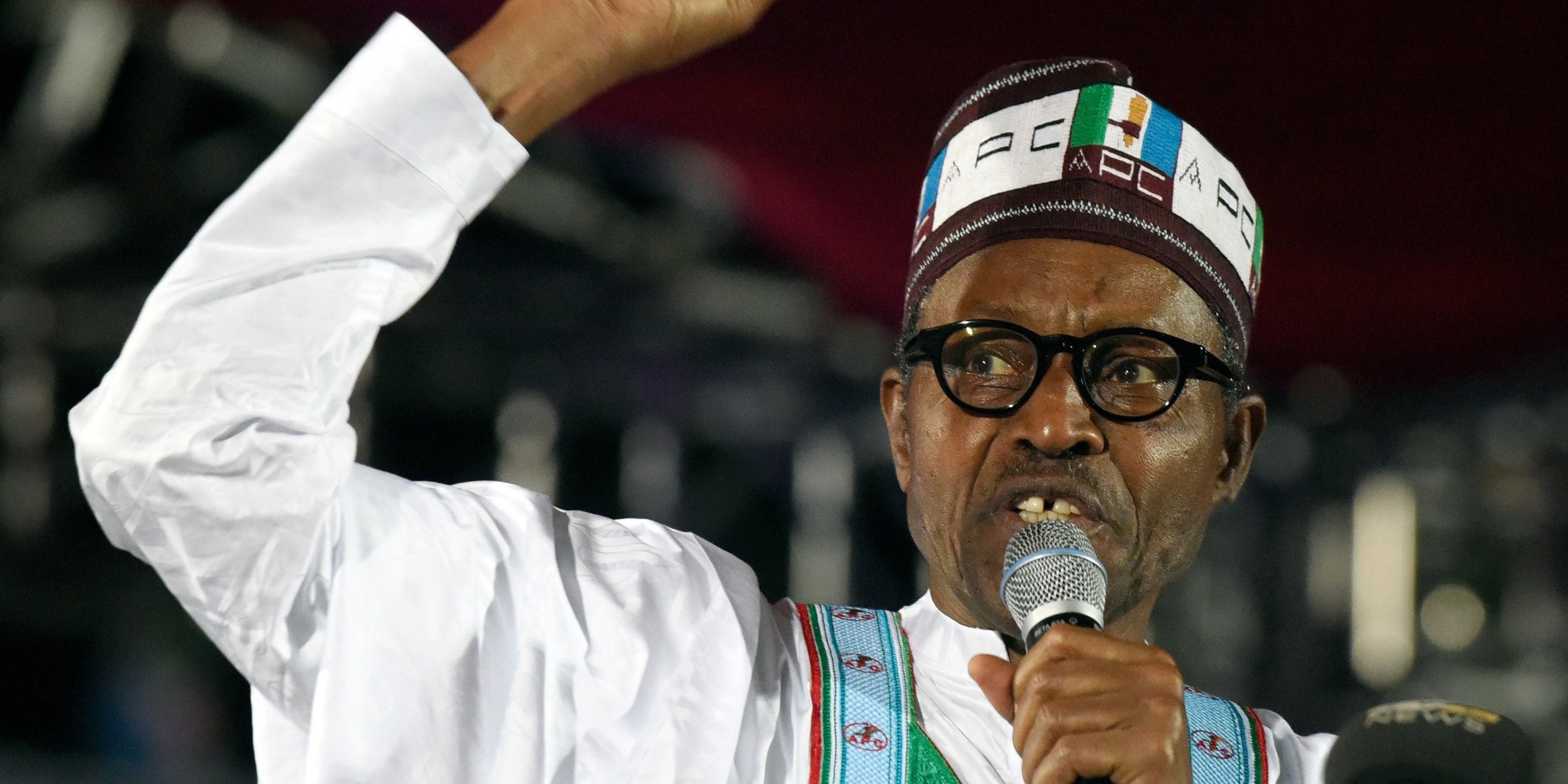 Lawmakers in the Lagos State House of Assembly have called on President Muhammadu Buhari to find a solution to the perennial fuel scarcity in the country.

Raising the matter on the floor of the House during plenary on Tuesday 5th April, the Majority Leader of the House, Hon. Sanai Agunbiade urged the House to call on President Muhammadu Buhari to direct all the necessary Ministries, Departments and Agencies (MDAs) that have direct connections with the distribution of fuel to proffer solution to the scarcity immediately.

Agunbiade added that the President should identify those that are responsible for the scarcity and punish whoever is found culpable and that a special attention should be given to Lagos State so that the fuel scarcity could be abated in the state.

The Majority Leader said further that the House should call upon Governor Akinwunmi Ambode of the state to direct the necessary agencies in the state to effectively control traffic around all the filling stations in the state, and this was eventually adopted by the whole lawmakers.

In his contribution, the Speaker of the House, Rt. Hon. Mudashiru Obasaâ€Ž said that it was not necessary to start apportioning blames or identifying scapegoats, but that the Federal Government should find a lasting solution to the problem.

“I saw people carrying kegs all over the city and I understand that some of them sleep at filling stations. This could lead to another danger because what happened in North Africa then started like this. The roads from my house were deserted as I was coming to the office, and this is a bad signal.

“Mr. President should look for a solution, we should not look at the past or blame the Petroleum Minister for what he said recently since he has apologised. We must take action now,” he said.

The Speaker subsequently directed the Clerk of the House, Mr. Ganiu Abiru to write a letter to the President to find a lasting solution to the problem and make fuel available in Lagos State, which he said is like a nation within the country.

He added that the president should address the people and â€Žtell them to be calm, while using the occasion to appeal to the people of Lagos State to be calm until a solution is found to the problem.

The Deputy Speaker of the House, Rt. Hon. Wasiu Sanni-Eshinlokun, in his comments,â€Ž explained that the problem was not unexpected due to the issue of subsidy, which he said was characterised by corruption and extortion.

Eshinlokun however, stated that the effect of fuel shortages should be dealt with and that the state Commissioner for Transport, Mr. Dayo Mobereola and LASTMA should be called upon to control traffic in areas, where there are filling stations, and that the Petroleum Minister should tell Nigerians what is really happening on the issue.