The Lagos State House of Assembly has charged the State’s Ministry of Information, relevant agencies and media outlets to ensure that adequate information about the activities of the government are properly disseminated to the public. 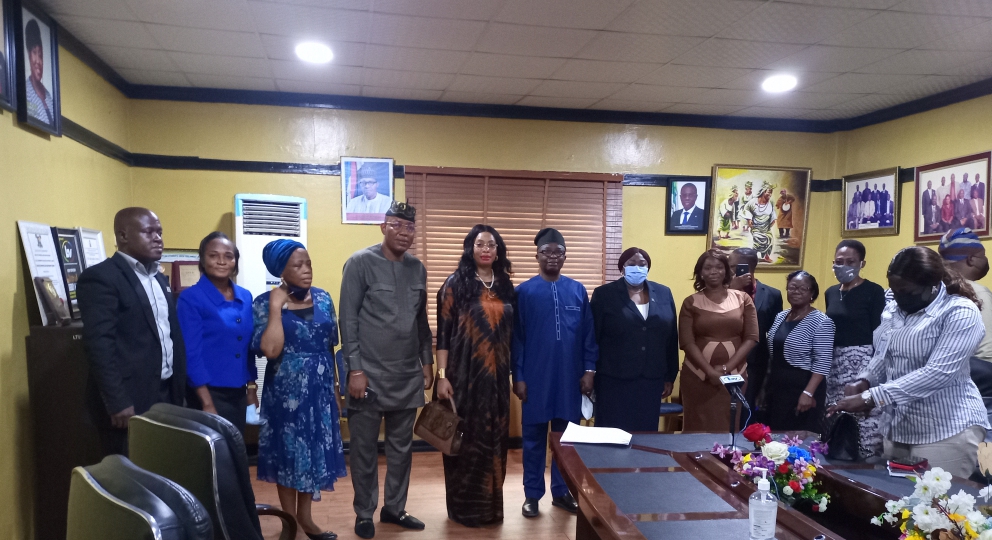 The charge was made by the Chairman of the House Committee on Information, Hon. Setonji David, who led his colleagues on familiarisation visits to the Ministry of Information and other agencies of government as part of their oversight functions.

At the Ministry of Information, Hon.Setonji, who was with other members including Hon. Mojisola Alli-Macaulay and Hon. Okanlanwon Sanni, described Lagos as a metropolitan state that accommodates different peoples from various walks of life, adding that this makes it important for the Ministry to perform optimally by dishing out accurate information to the public so that the people would be aware of the activities and achievements of the government.

In his welcome address, the Commissioner for Information, Strategy and Security, Mr. Gbenga Omotosho, stated that the Ministry is charged with the responsibility of disseminating information efficiently and effectively to all stakeholders. It is also mandated to excellently project the image of the State Government to the public.

The Commissioner, however, suggested the need to train Public Affairs Officials in the Ministry for career progression, suggesting that adequate Social Media software and stategies should be reviewed to avail the Ministry with relevant tools to perform optimally. 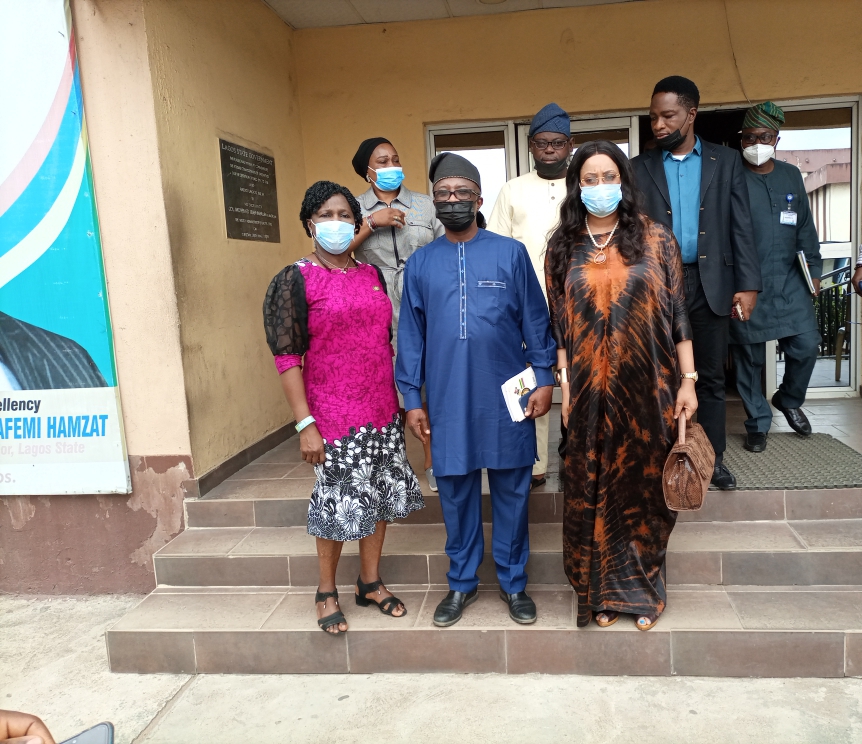 During the visit to the Lagos Television, Hon. Okanlawon Sanni expressed dissatisfaction with the state of the building which, it was learnt, has been in existence for over 40 years.

Hon. Okanlanwon urged the General Manager of the station, Mrs. Siju Alabi, to scale up efforts by going the extra mile to present the station’s challenges through the Commissioner of Information to the Governor, Mr. Babajide Sanwo-Olu, for immediate action in order to boost the performance of the media house.

He added: “Career progression of the staff is very important and there’s need to create more cordial working relationships so as to encourage and boost the morale of the staff,” he advised.

At the Radio Lagos/Eko FM, Hon. Setonji commended the Station and advised that the public be constantly informed about the laws governing the State, adding that this could be achieved by disseminating the laws in clear terms to the people of the State.

Mrs. Ayo Shotomiwa, General Manager of the station, implored the House of Assembly to patronise the station in order to improve on its internally generated revenue.

She appealed to the government to place staff on Oracle, a programme through which salaries are paid, since the radio station struggles to meet such payments.

Hon. Mojisola Alli-Macaulay, commended the General Manager for the progress of the radio station. She noted that the cordial interaction and commitment displayed by the staff of the institution was very noticeable.

At the Traffic Radio, the General Manager, Mr. Tayo Akanle, gave detailed explanations on the functions of the station which, he said, “serves relevant purposes and manages the reporting of traffic situations on our roads.”

Hon. Alli-Macaulay commended the loyalty and commitment displayed by the staff of the station, adding that several measures must, however, be put in place to ensure that the organisation is well kept.

She suggested that the station can delve into other areas of transportation like liaising with airline operators to help with flight schedules as this could help generate more revenue. 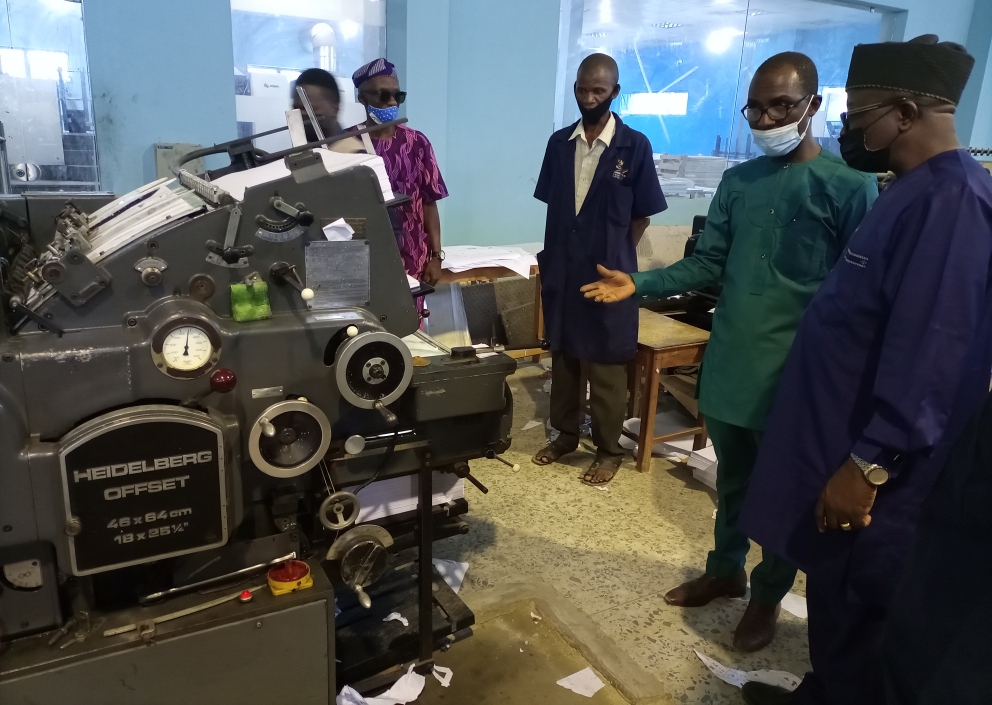 While at the Lagos State Printing Cooperation, the General Manager of the agency, Hon. Kolawole Peregrino, who took the Committee on a tour of the Agency’s facilities, pointed that the organisation is equipped with modern machines and staff driven with passion to benchmark the best international standards in printing.

Hon. Setonji noted that the facilities are a testimony of judicious utilisation of the funds dedicated to it. He also charged the agency to ensure the quality of its printing is top-notch so as to attract customers from within and outside government.

The Committee is expected to visit the Lagos State Records and Archives Bureau and the Lagos Neighbourhood Safety Agency.