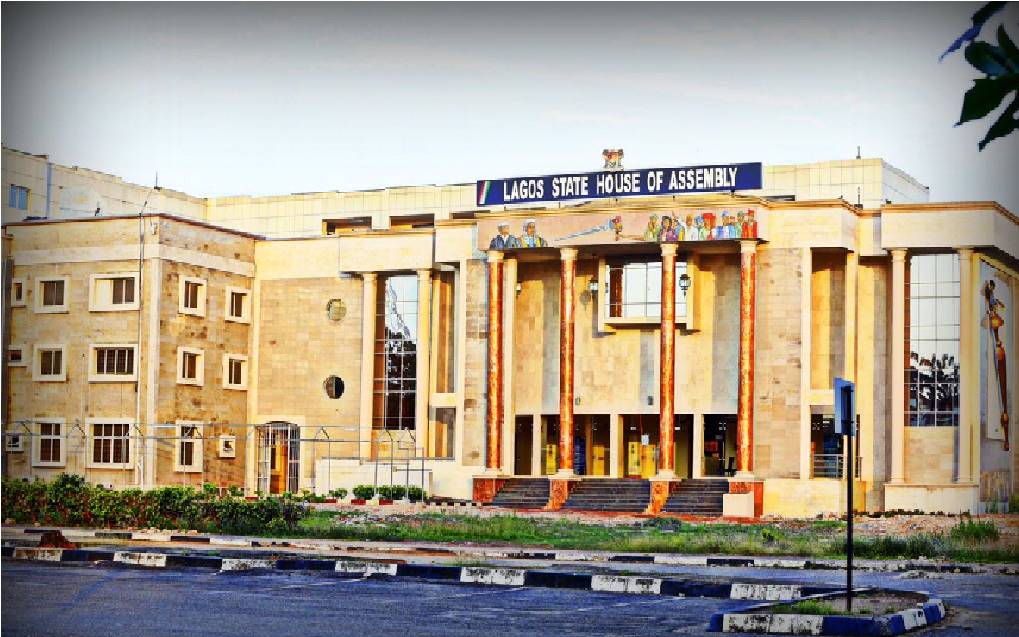 The Lagos State House of Assembly Ad-hoc Committee for Screening of Governor Babajide Sanwo-Olu’s Commissioners and Special Advisers on Friday completed screening of the second batch of the nominees.

The 16-man committee, headed by Hon. Rotimi Abiru, the Chief Whip of the House, commenced the exercise for the second batch of the 13 nominees on Thursday.

The committee screened six of the 13 nominees on Thursday and the remaining seven on Friday at the Lateef Jakande Auditorium of the Assembly Complex in Ikeja.

It featured intensive screening of each nominee’s resume and what innovative idea such nominee would bring on board.

At the end of the screening, Abiru told them that the House of Assembly would get back to them through the governor.

Speaking with newsmen at the conclusion of the exercise, Abiru expressed satisfaction with the competence of the nominees, saying the state would be better with their wealth of experience.

He said that the committee would present its report to the Assembly of 40 members before final decision on their confirmation or otherwise would be taken.

The chairman said: “This has been a very tough exercise; we have now taking the entire 38 nominees of the governor (25 in the first batch and 13 in the second batch).

“From what we have seen, we have knowledgeable and intelligent people that actually understand how government will work to succeed.

“It is a mix-we have technocrats, politicians and people who believe that it does not matter the divide they belong to, that what is mostly important is the urge and zeal to deliver service.

“They have seen this as a call to service and have actually pledged before us that they will put all that God has endowed them to ensure that good governance is witnessed with the present administration and that the people of Lagos will enjoy the dividends of democracy.”

He commended the committee members for asking the nominees intelligent questions, saying that none of the nominees was treated as a sacred cow in the best interest of the state.

Abiru said that only three nominees in all, who were former lawmakers, were allowed to “take a bow” without serious scrutiny.

According to him, the committee will work on its report over the weekend and forward same to the House as soon as it was ready.

“I want to assure Lagosians that Governor Babajide Sanwo-Olu has a very good team, a team that will deliver dividends of democracy to the people of Lagos,” he added.