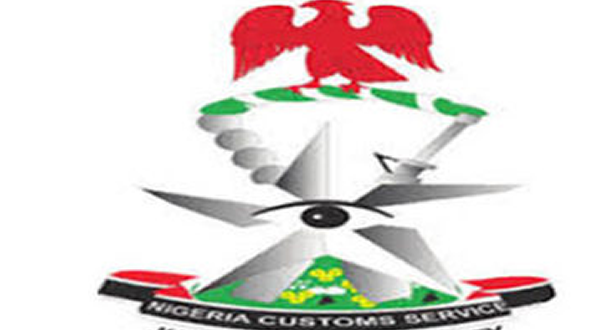 Lagos State House of Assembly has condemned alleged killings of innocent citizens by men of the Nigerian Custom Service across the State.

Hon. David Setonji, representing Badagry Constituency II, moved the motion under Matters of Urgent Public Importance. He stated that there was the need to call the officers to order as their conduct within the State was becoming weary and unfortunate.

“The Nigerian custom officers were chasing smugglers in resident of Badagry and they were shooting sporadically thereby killing an innocent woman, Mrs. Patience Oni and also injured a man that has no business with the smugglers.” he added.

Contributing, Hon. Rasheed Makinde, representing Ifako-Ijaiye Constituency II, also explained that it was high time they limited their operations to the borders and not to extend same to residential areas.

Hon. Tunde Braimoh, representing Kosofe Constituency II, added that there was the need to call the attention of President Muhammadu Buhari to call them to order because they are unleashing terror on the citizenry.

The Majority Leader, Hon. Sanai Agunbiade opined that the family of the deceased should take this case up and demand a compensation from the formation even though there is no amount of money that can be compared to life, noting that if the custom officers know the price to pay for committing these unlawful atrocities, they would surely desist and behave themselves.

The House while commiserating with the family of Mrs. Patience Oni, thereafter called on the Comptroller General of Nigeria Customs Service, NCS, Col. Hameed Ali (rtd), to direct his men to be more civil in their conduct.

The House also called on the State Commissioner for Police, Imohimi Edgal to investigate the matter and ensure that the arrested custom officers are charged to court.

The Speaker, Rt. Hon. Mudashiru Obasa, observed that the custom have been so inefficient in managing the control of the border.

He then directed the Clerk of the House, Mr. Azeez Sanni to write the presidency to inform him about the incidents.